This report details the findings of the final evaluation of the emergency response project in Somalia which was implemented from 2012-2014. 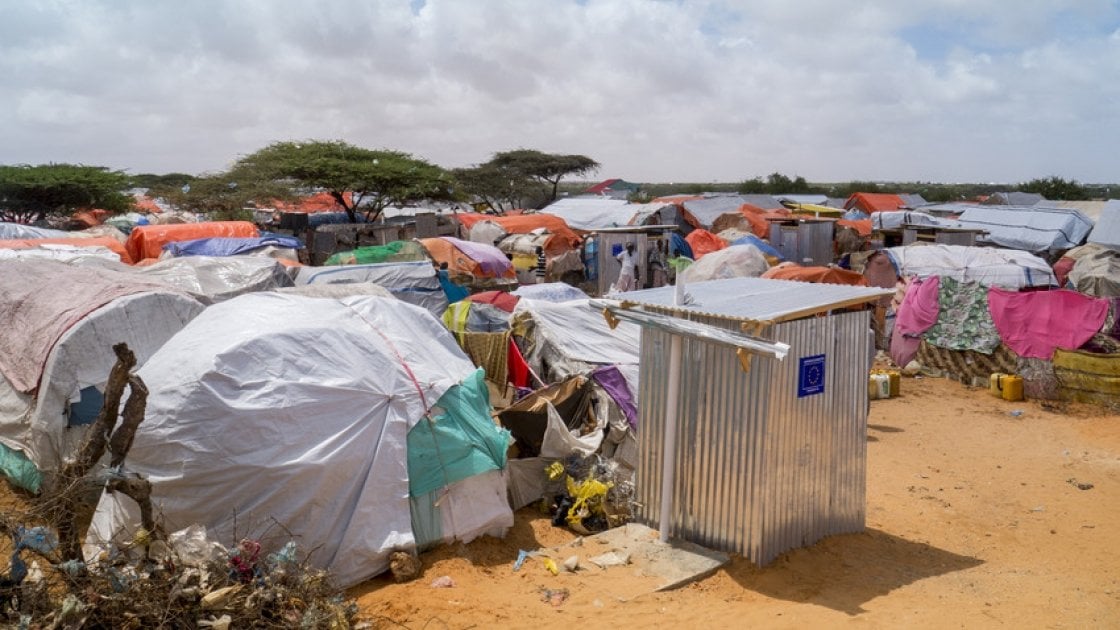 K7 camp on the Afgoye corridor outside Mogadishu, Somalia, where Concern is partnering with ECHO in water and sanitation work. Photo: Concern Worldwide.

The aim of this European Commission Directorate-General for Humanitarian Aid (ECHO) funded project was to save lives and reduce hardships faced by civilians affected by natural disasters and conflict in South Central Somalia. It had the specific objective of meeting immediate food, water, sanitation and hygiene (WASH), nutrition, protection and shelter needs of the most vulnerable.

The project invested in hygiene and sanitation. It was successful in both Gedo villages and Mogadishu camps for displaced people.

Respondent groups acknowledged practicing hand washing and increased use of latrines, especially in Gedo region where access and use of latrines was reported at 80%, up from 0% reported during the baseline survey. It was a clear indicator that the project had a positive impact in improving hygiene and sanitation standards in target communities. 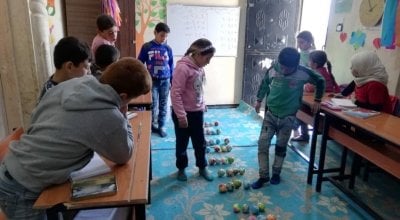