How we are governed

How we are governed

There have been significant changes in governance practice in the 50 years since Concern Worldwide was established. We regularly review our arrangements to ensure we are fulfilling our commitment to best practice in our governance and transparency.

Concern’s governing body, the Board of Directors, recently reviewed its governance arrangements in light of evolving practice and the changes required under the Companies Act 2014.

The members form the general body that has responsibility for the Constitution of Concern Worldwide, the election of the Board of Directors and appointment of the auditors.

As well as its membership, and the Board, Concern has a senior management team. We are fully compliant with the Governance Code for Irish charities.

Our updated constitution can be read below.

Our Board, Members and CEO 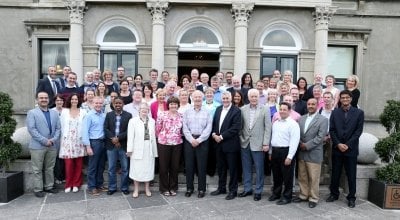 Concern Board of Directors

The Board of Concern is elected by Concern members at each annual general meeting. 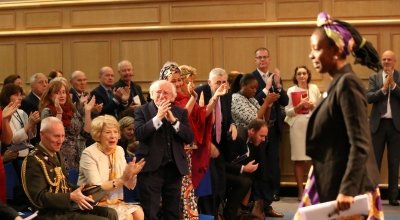 Members of the public with an interest in international development can become Concern members. 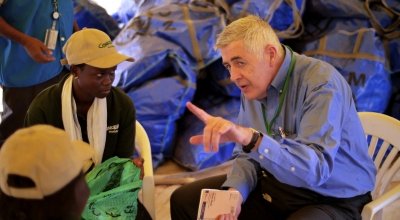 Dominic MacSorley became CEO of Concern Worldwide in 2013 after more than 30 years working with the organisation.

Committees within the Board

Members of the Board meet at least six times a year. It has four standing committees: Finance; Programme Monitoring and Evaluation; Audit and Risk; and Remuneration. Find out more about each of these committees in the documents below. 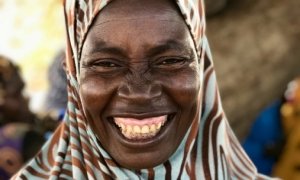 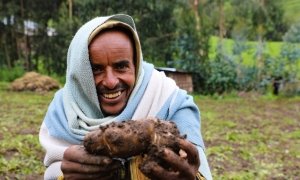 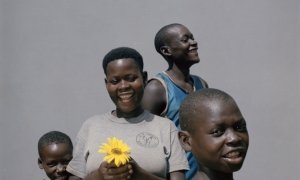 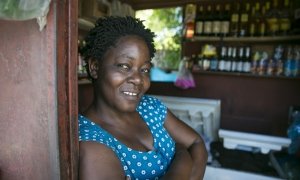