A meta evaluation of the Liberian WASH Consortium for Sustainable Water, Hygiene and Sanitation Services in Liberia was conducted in 2019. 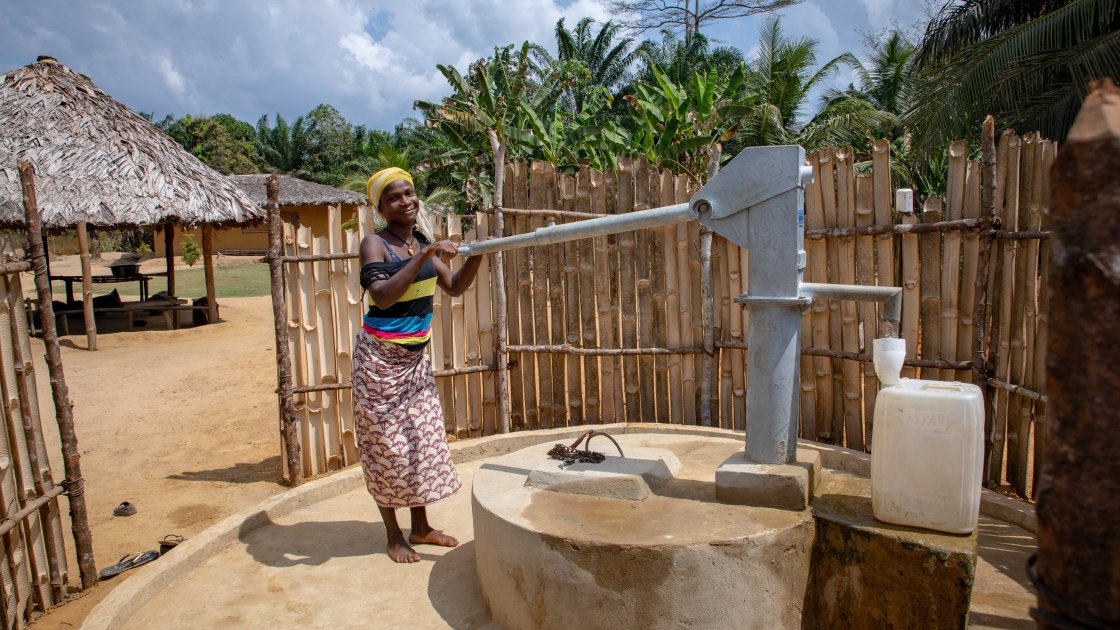 After the end of the second Liberian Civil War, the Liberia WASH Consortium (LWC) was established in 2007 as response to the water, sanitation, and hygiene conditions in the country. In addition to extremely limited access to WASH services in both urban and rural areas, the WASH sector suffered from a lack of harmonization and coordination, insufficient (or non-existent) national policy frameworks, and weak government capacity at all levels.

Currently consisting of six members, including Action Against Hunger (AAH), Concern Worldwide, Oxfam, PSI, Tearfund and WaterAid, the LWC originally targeted seven counties including Montserrado, Grand Cape Mount, Lofa, Bong, Grand Bassa, River Cess and Sinoe Counties. As of March 2019, the LWC remains active in these areas, with the exception of Lofa and Bong Counties. To date (2007-2018) the LWC has focused on the following areas:

Irish Aid has been the sole donor of the LWC since 2017 and is currently in the final stages of its Irish Aid-funded project: ‘Tapping into Liberia’s WASH Potential: Strengthening Sustainability in Schools and Communities’. A cost extension has been granted up to 31 March 2019. A key activity of this cost extension is the completion of a ‘meta-evaluation’ of the LWC from 2007 to 2018. Unlike a typical midterm or final-evaluation, the LWC Meta-evaluation assesses consortium impact, challenges and strategic direction from an aggregate, yet evidence-based perspective since its inception.

Therefore, the purpose of the Meta-evaluation is not to evaluate LWC performance against specific LogFrame or donor project performance targets, but instead to provide a broader strategic analysis of LWC’s mandate (and how it may have changed over time), relevance, impact at various levels and important lessons learned for both the Consortium and the Liberian WASH sector as a whole. 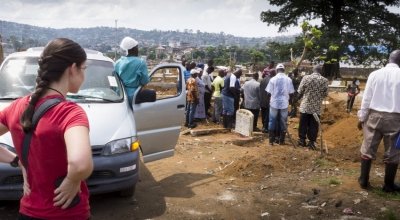 The Politics of Plague

In this paper, Concern Worldwide reflects on how politics affected our response to Ebola as a medium-sized INGO and the national and international response. 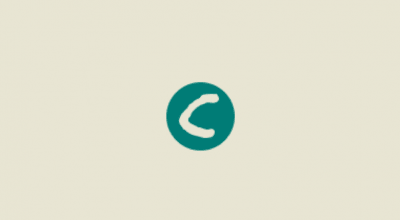 Passing the test: the real cost of being a student

A 2012 report into school-related gender-based violence from a consortium of government and non-government agencies working in Liberian schools.

This is an evaluation of Concern Worldwide's HIV and AIDS Programme in Liberia in 2012.