The Concern Primary Debates are run in conjunction with Education Support Centres across Ireland, and this year the debates will run both online and in person. We have free downloadable resources to get your class started below.

To sign up: Please note that all registrations are handled by Education Support Centres - not Concern Worldwide. Please see below for participating centres to register your team.

If you have any questions, please contact us at primarydebates@concern.net and a Concern member of staff will be in touch with further information.

Check out our video which will guide you through the Concern Primary Debates Programme! 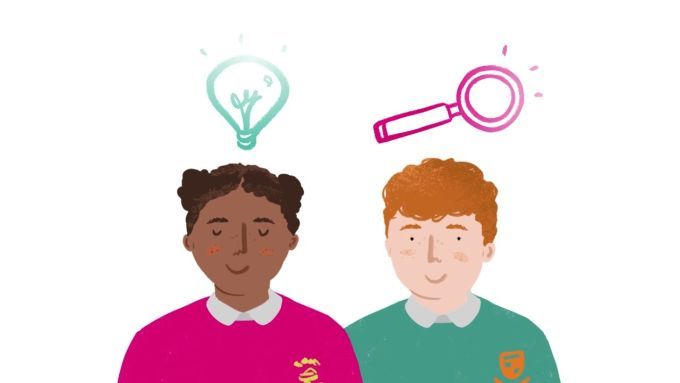 Download our free Concern Primary Debates resources to help you get started. Please note that the handbook was written pre social distancing, but is still a great guide to get your students involved.

How will students benefit?

Pupils from Ardfield NS in Clonakilty, Cork claimed victory in the final in front of an audience of 100 people of teachers, pupils and special guest including representatives from Concern Worldwide and Irish Aid. The event was also streamed live on YouTube.

The 2021- 2022 champions successfully argued for the motion that “Ireland is doing its fair share to make the world a better place” in their clash with St Francis Xavier NS, Blanchardstown.

The team members for St Francis Xavier NS were:

The team members for Ardfield NS were:

Well done to all involved for their time and dedication. A thank you is also extended to the timekeepers, researchers and chairpersons for the various debates leading to the wonderful final. 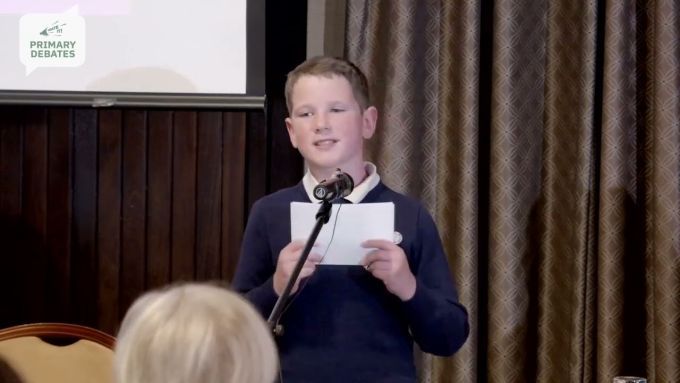 Below are the motions for the 2022/2023 academic year. Your local centre will advise you on which motions you are debating and whether your team will be proposing or opposing the motion. Once a champion has been crowned from each education centre in February, schools will be entered into the National stages of the competition and new motions will be provided by Concern.

These virtual workshops will help students and teachers preparing for the Concern Primary Debates with their research on each motion.

Episode 1: Fines should be implemented for households wasting food 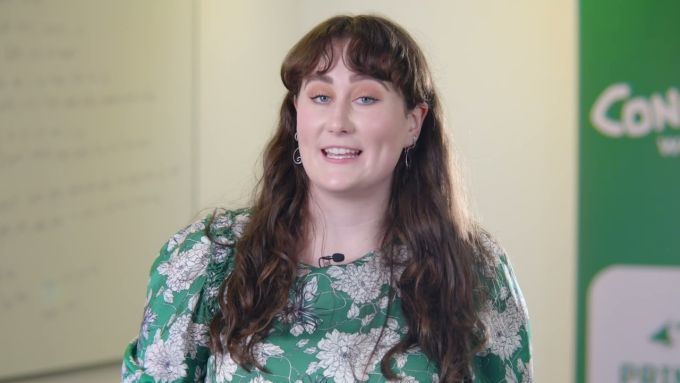 Episode 2: The voting age should be lowered to 16 in ROI

Looking for to learn more about the motions and gain some further insight? Check out the tailored documents below for each development topic motion which outlines the blurb for the debate, has suggested arguments for both the proposition and opposition, with research links included.

Don’t know where to begin researching for each motion? Check out link below which has articles, educational resources and videos to help prepare teachers and students for their debate.