How are points awarded?

Among our family of volunteers are the adjudicators. There are three adjudicators at each debate: one chief and two assistants. They mark students according to the Concern Debates marking sheet.

We are always looking for new adjudicators to join our amazing network. Generally, adjudicators will attend one debate per month during the school year, but they are free to adjudicate at as few or as many debates as they wish.

No expertise is required to become an adjudicator but an open mind is essential. You must be able to see both sides of an argument and be able to give constructive, positive feedback.

When a Debate is happening in your area, you will be contacted by us to check if you are free to adjudicate. If you are then available to adjudicate, Concern will send you all the details of the debate, such as venue and motion. Debates generally begin at 8pm and are over by 9pm.

How are debates adjudicated?

After the open forum session, the chief adjudicator will give some feedback on the debate, going over various parts of the marking sheet and offering advice for future debates.

Will I need to undergo Garda Vetting?

As of 2019, all Concern Debates Adjudicators must be Garda Vetted in line with Concern’s new safeguarding guidelines. Your Garda Vetting will last for three years with Concern. When you complete the volunteer sign up form, Concern will add your basic details to the An Garda Síochána’s online e-Vetting portal. You will receive an email communication inviting you to log on and enter additional information required by the National Vetting Bureau to complete the vetting process.

You can also request a manual form from Concern to complete and Concern can enter this information into the e-Vetting system on your behalf.

When you do this, Concern will submit the application to the National Vetting Bureau. The Bureau will conduct the check and Concern will receive a report of criminal conviction histories of those relevant volunteers (or not as the case may be).

For more information on the process, please contact [email protected] 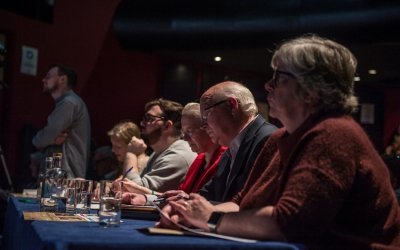 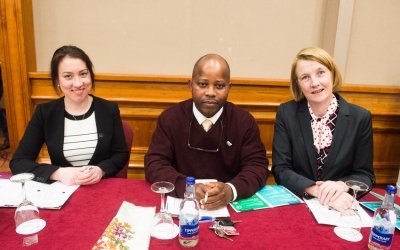 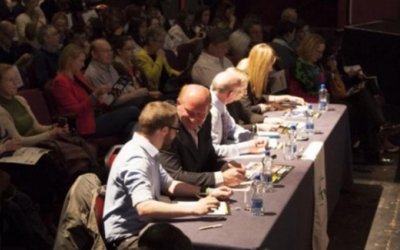 This is also an excellent opportunity to hear the views of young people on serious issues and to gain a deeper knowledge and understanding of the world.

Here are the top three reasons to get involved with the Concern Debates.

Interested in politics, current affairs, and international development? Concern carefully chooses motions to encourage critical thinking on complex issues relating to development, poverty, justice, and human rights. Through adjudicating you will get the chance to listen to fascinating viewpoints from a youth point of view on some of the most contentious issues facing our world today.

The Concern Debates team are on hand with online training videos, training materials and will be hosting training sessions across the country to ensure all Adjudicators are confident in adjudicating debates. Adjudicators will learn key listening skills, how to assess sources quoted in a debate and how to deliver constructive feedback to students.

The Concern Debates Programme has been running since 1984 and has had over 10,000 students take part since then. We are living in a very divisive world in which the art of critical thinking, sourcing real news from fake news and constructive debate are key. The Concern Debates programme provides a platform for young people across the island of Ireland to reflect and debate in a safe space on complex issues and in turn encourages students to become lifelong advocates for issues relating to social justice.

Our adjudicators have their say

If you need any more convincing, our wonderful past and present adjudicators got together to say why they got involved in the Concern Debates and how it has left an impact on them.

We have plenty of resources for people interested in adjudicating our debates. You'll find everything from timekeeping sheets to speech templates in the list below.

If you like what you’ve heard so far, please sign up below and a Concern member of staff will be in touch with further information. 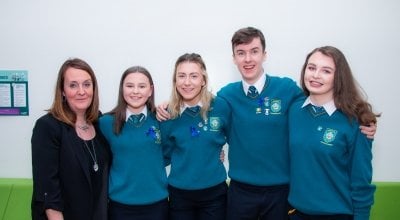 Everything you need to know about the latest Concern Debates Final. 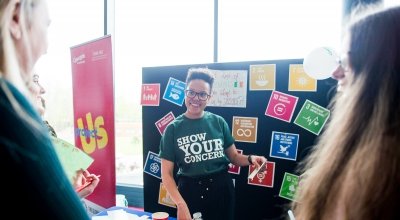 We’ve got a host of Debating material for you to download. 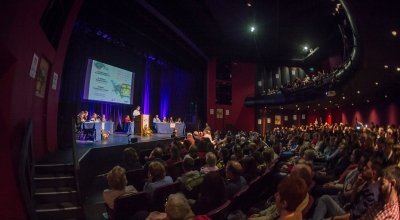