Victory for Bagenalstown and Lisburn schools

Both finals took place over zoom on April 28th and 28th. You can watch them on the Concern YouTube channel on May 14th. Past participants of the contest include Finance Minister Paschal Donohoe, RTÉ broadcaster Claire Byrne and Virgin Media presenter Karen Koster.

This is the second time Largy College have won the 35-year-old competition after previously winning it in 2014. 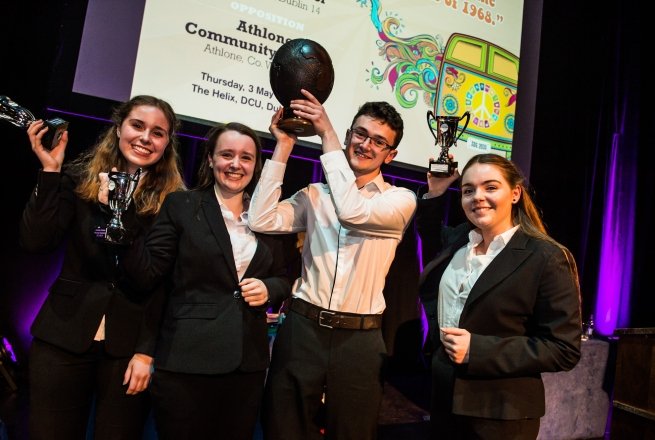 “This year’s winners and runners up showed exceptional debating skill with great intelligence and clarity and we applaud them and all who took part,” said Concern’s Head of Active Citizenship, Michael Doorly.

“We started Concern Debates 35 years ago to equip our youth with the knowledge, ability, and confidence to become lifelong advocates on behalf of the most disadvantaged people and countries in the world.

“Our younger members of society are the future and many challenges await them, like how to reverse the effects of climate change and how to create a more peaceful world.

“Through debating, they learn how to put their points across in a respectful, dignified yet convincing way. This is important because so much of our public discourse today is merely people shouting at each other.

“We learn through debates to listen to those who we may disagree with, as well as have them listen to our point of view.”

The Largy College debaters, Ruth Madden (captain), Abigail McGuirk, Aaron McMahon, and Carla Rafferty, were presented with a trophy and as part of their prize will also visit Sierra Leone in west Africa, which is one of the 25 countries where we work.

The Sandford Park team, Oscar Despard (captain), Elliott Johns, Keelan Daye and Annabelle Pansanby, were also presented with a trophy and will be invited to visit Brussels to see the European Parliament and to The Hague to see the International Criminal Court, where they will learn about how these international institutions work.

Over 50,000 students have taken part in Concern Debates since it began. It is now one of the country’s largest school debating competitions.

We are very grateful to the 500 adjudicators in communities around the country who volunteer to judge each debate in their local schools and is would also like to appeal for anyone else who would like to become a Concern Debates adjudicator to contact us.

You've read about it, now see how it all unfolded as the two teams argued whether China in Africa is more monster than messiah. 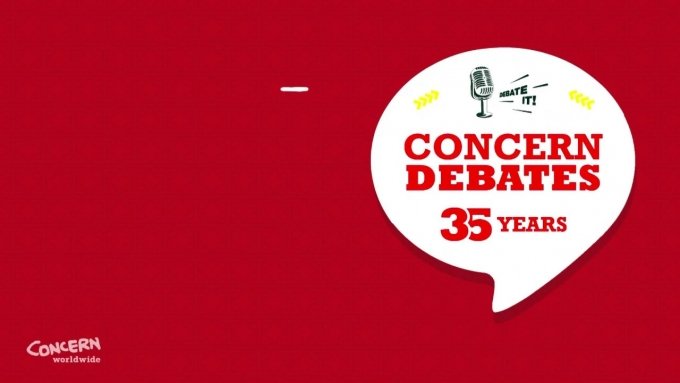 Help families in Pakistan to survive a hunger crisis