After more than 15 years working in Zambia, Concern is now about to exit as part of a strategic organizational shift to focus on the most fragile and vulnerable countries in the world. With this in mind, the country team with the support of our colleagues in headquarters decided to reflect on and document our experiences in Western Province. 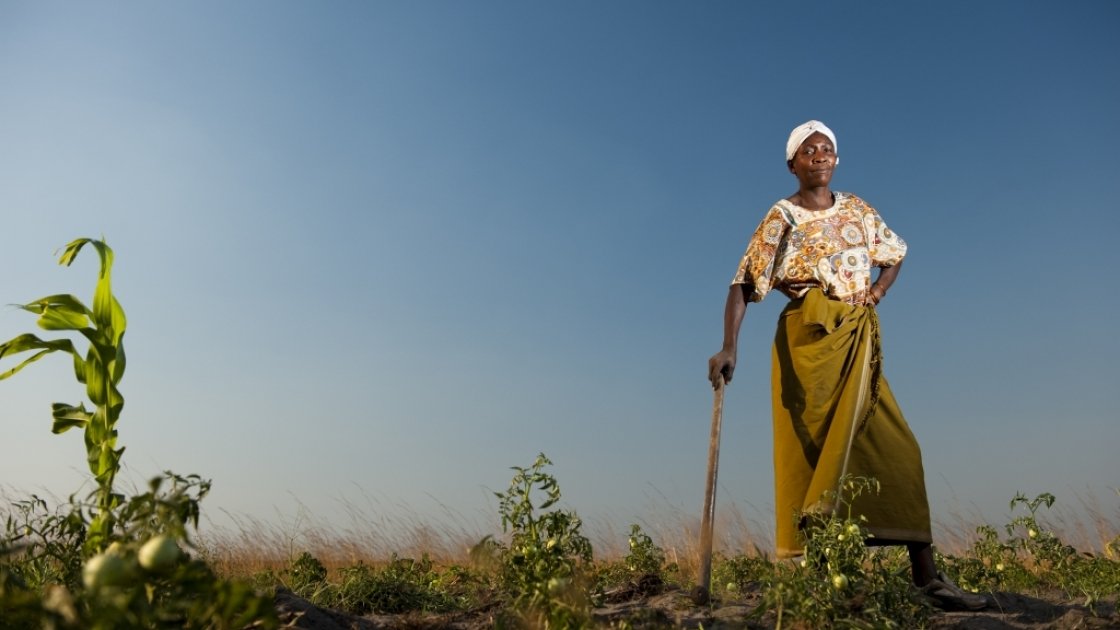 The document that we have produced seeks to capture the legacy of Concern’s work in this challenging context. It describes a shift from emergency projects that grew out of the humanitarian crisis (in the early 2000s) towards longer-term development programmes (2007-2016). Over this timeframe, Concern has invested over €24 million euros.

The organisation has worked with thousands of the most vulnerable people in emergency response as well as promoting long-term development and resilience programming. Whilst working in Western Province is fraught with challenges, the context has allowed for innovative practices to be tested, replicated and scaled up. The document considers three examples of successful interventions: Conservation Agriculture, the Graduation Model, and Gender Equality and Women’s Empowerment. The paper does a great job of demonstrating how these interventions contributed to innovative programming both within Zambia and further afield. 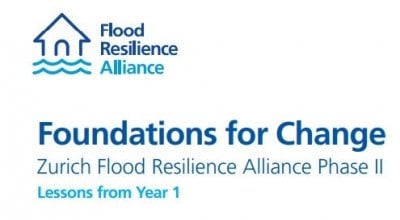 Foundations for change: what we've learned in year one of the Zurich Flood Resilience Alliance project 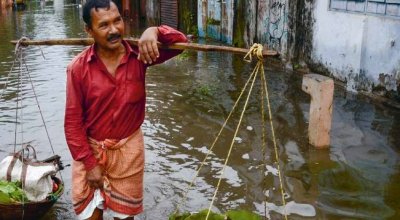 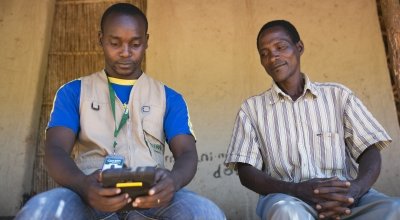 This issue of Knowledge Matters examines how Concern uses results-based management in our programmes.