Concern to distribute emergency relief to 14,000 affected by Nepal earthquake

Concern Worldwide is preparing to distribute shelter and relief supplies to 14,000 families in four of the hardest-hit districts of Nepal following the recent earthquake.

We have partnered with two local organizations to carry out relief distributions in Sindulpalchowk, Dolakha and Ramecchap districts. The immediate humanitarian priorities are shelter, water, medication, and food, with some 1.4 million people currently in need of food assistance.

We are focusing on reaching vulnerable and isolated communities that are yet to receive assistance. Our top priority will be to give people shelter as well as hygiene items, blankets, water purification tablets, and other relief items.

Getting materials into the country and to the affected districts is proving challenging as air traffic at the airport remains congested and road travel can take days. Damaged infrastructure, rubble, and landslides mean reaching mountainous and more rural communities is extremely difficult.

Partnership with local organisations Rural Reconstruction Nepal and Nepal Water for Health is helping to solve this problem. By leveraging their local networks and knowledge, we are able to distribute emergency relief items more quickly. 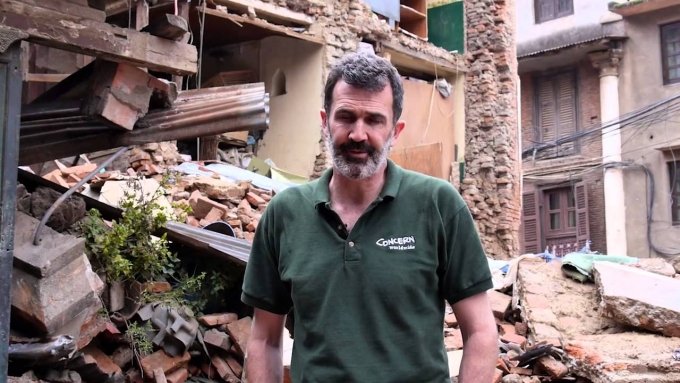 Dhading, Gorkha, Rasuwa, Sindhupalchowk, Kavre, Nuwakot, Dolakha, Kathmandu, Lalitpur, Bhaktapur and Ramechhap are the most affected parts of the country. In these areas, many families live in fragile and vulnerable homes with outer walls and foundations constructed from poor quality materials.

It is estimated that over 600,000 houses have been damaged and that up to 2.8 million people have been displaced by the earthquake. In some areas near the epicentre, estimates suggest that as many as 80% of the shelters have been destroyed or severely damaged.

I saw my home collapse in front of my eyes. I was screaming inside, but no one knew I was trapped in there. In around 50 seconds my home was completely destroyed...luckily our lives were saved. 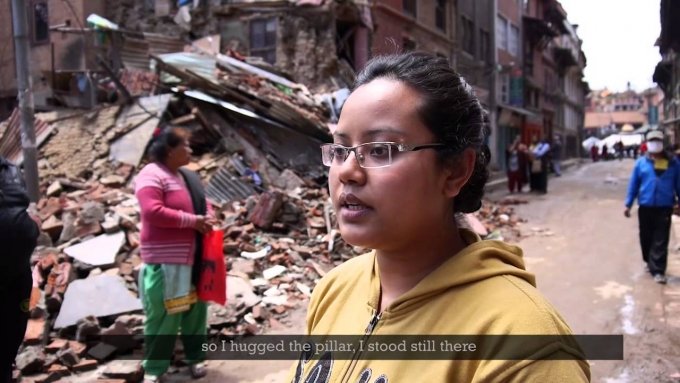 Fearful of aftershocks, many families are now camping in the open. Our team spoke to one family in Kathmandu: 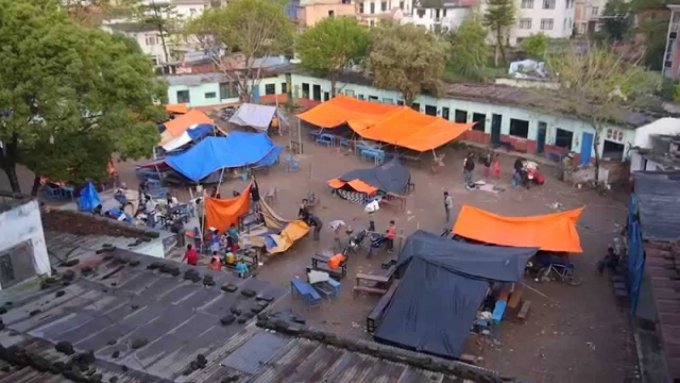 Keep up to date with all of Concern's work by following us on Instagram.

More than 15 million people have been displaced in Ukraine since the escalation of the conflict.
Story
23 January 2023

A youth group in Haiti has shown the reality of living alongside conflict in a powerful photo exhibition.

How your donations are helping families across the world

January Thank You message to donors

More than 15 million people have been displaced in Ukraine since the escalation of the conflict.
Story
23 January 2023

A youth group in Haiti has shown the reality of living alongside conflict in a powerful photo exhibition.

How your donations are helping families across the world

January Thank You message to donors