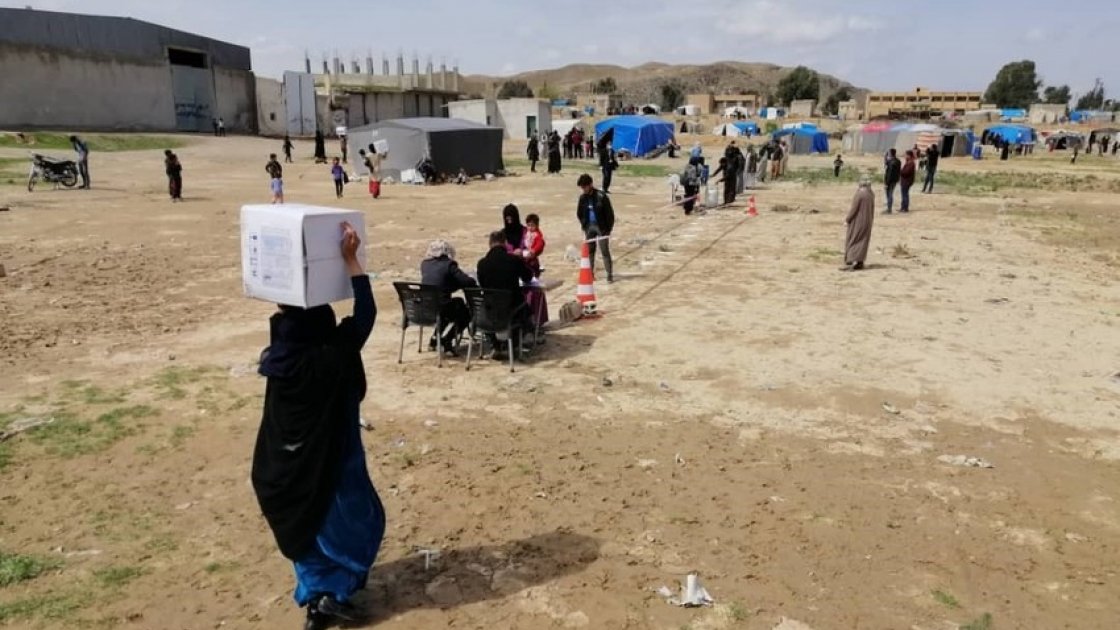 This week, the UN and EU will co-host a virtual conference on “Supporting the future of Syria and the region”, bringing together nation-states and civil society representatives to show solidarity and advocate for those affected by the Syrian conflict.

With more than six million people forced to flee Syria and over 11 million people still in need of humanitarian assistance inside the country, the COVID-19 pandemic is another grave threat for an extremely vulnerable population already devastated by almost a decade of conflict. In both Syria and Lebanon, a rapidly-spiraling economic crisis threatens to drive much of the refugee and host populations further into poverty and a largescale food security crisis.

Beyond the need for robust immediate humanitarian assistance, the Syrian people deserve real leadership in the search for conflict resolution. People whose lives have been upended for years now must be supported in regaining their right to a peaceful, way of life. After almost a decade of shamefully inadequate action, the conference is an opportunity to drive for a more ambitious level of support to the Syrian people. Perhaps most importantly the conference presents a timely opportunity to rejuvenate efforts to seek a political solution to ending the Syrian conflict.

There is perhaps no more challenging active conflict than the Syrian war and there are no easy solutions but we must harness every opportunity to end the nightmare for those caught up in conflict.

Follow our journey as we tackle hunger and extreme poverty in 23 of the world's poorest countries. 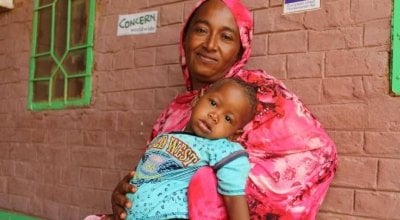 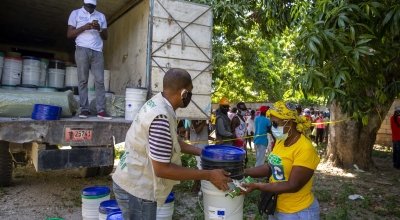 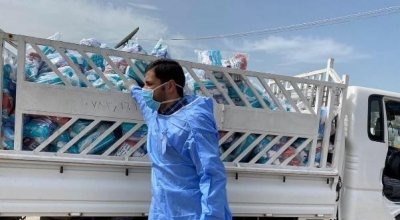 Fuel to the fire: Will COVID-19 drive global conflict?

Amid calls for a global ceasefire during the COVID-19 outbreak, Concern's Humanitarian Policy Advisor Dom Hunt discusses the impact of the epidemic on conflict and whether it could fuel increased violence