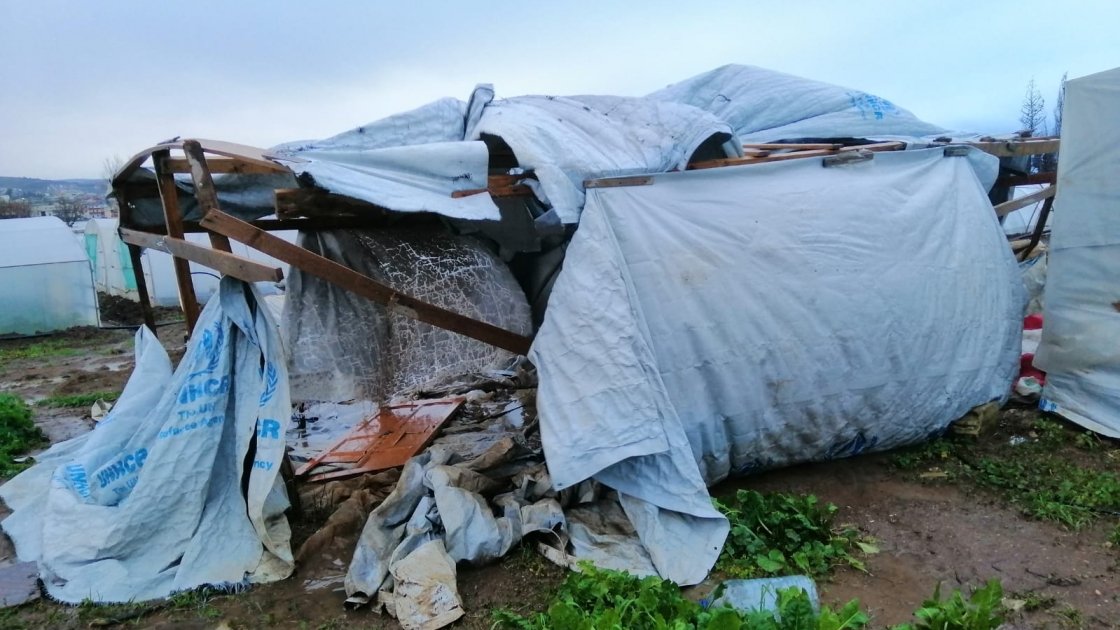 Lebanon is currently experiencing its harshest winter in years. It comes at a time when many refugees are falling deeper into debt and have been forced to move from houses and apartments into sub-standard housing such as garages, dilapidated buildings and tents.  According to a recent UN report, 34% of Syrian refugees are now living in non-residential and non-permanent structures, up from 26% in 2017. These homes are in no condition to withstand harsh winter conditions and families have been left devastated by the onslaught of two successive storms. Many homes have been badly hit by flooding. Concern has been working hard to help repair damage and provide emergency supplies to affected households.

Following the wreckage of storm ‘Norma’, which hit Lebanon on 6 January, Syrian refugee families were frantically trying to repair their damaged homes and clear them of freezing flood waters before the arrival of the second storm. Our teams got to work distributing shelter repair materials, hygiene kits and blankets as well as undertaking emergency desludging of septic tanks.  They supplied pipe materials to help drain freezing flood waters from family homes and have repaired damage to vital infrastructure such as water supply pipes and latrines.

Prepositioned stocks were put in place before the arrival of storm ‘Miriam’ to help ensure a fast and effective response to the second onslaught. As families hoped for the best, they were prepared for the worst.

Following the damage brought by that second storm, our teams have continued to distribute repair kits and other vital items as well as supporting the desludging of homes in over 18 settlements.

In total so far we have supported over 2,000 Syrians across 47 settlements and will continue to respond to families' urgent needs. 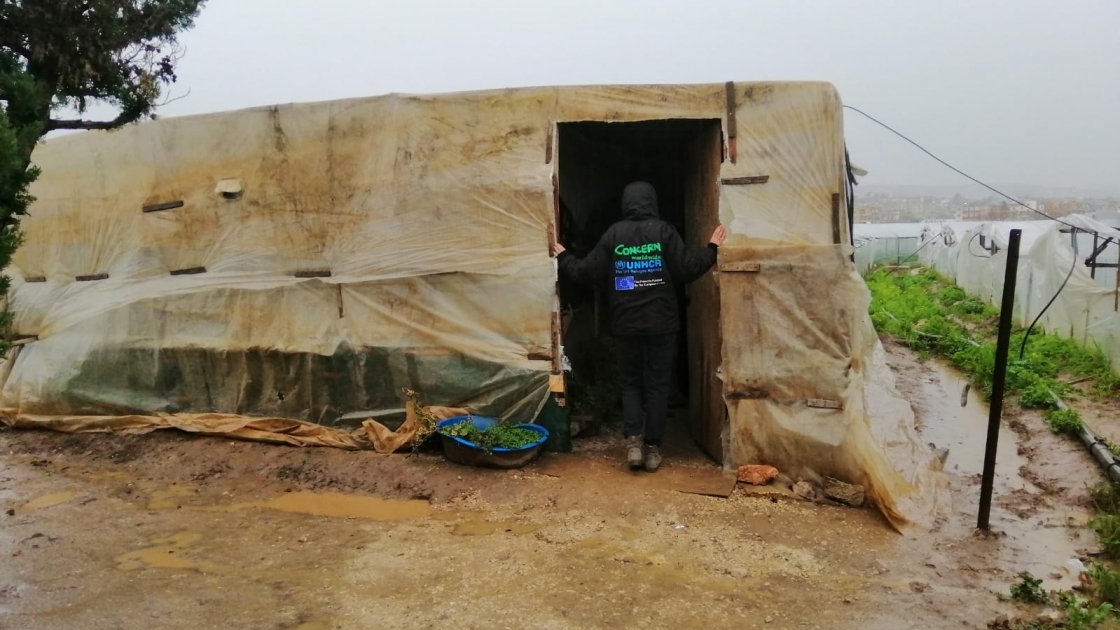 By donating today, you can enhance our capacity to support families affected by emergencies such as this one.