The real refugee crisis is in Lebanon, not Europe 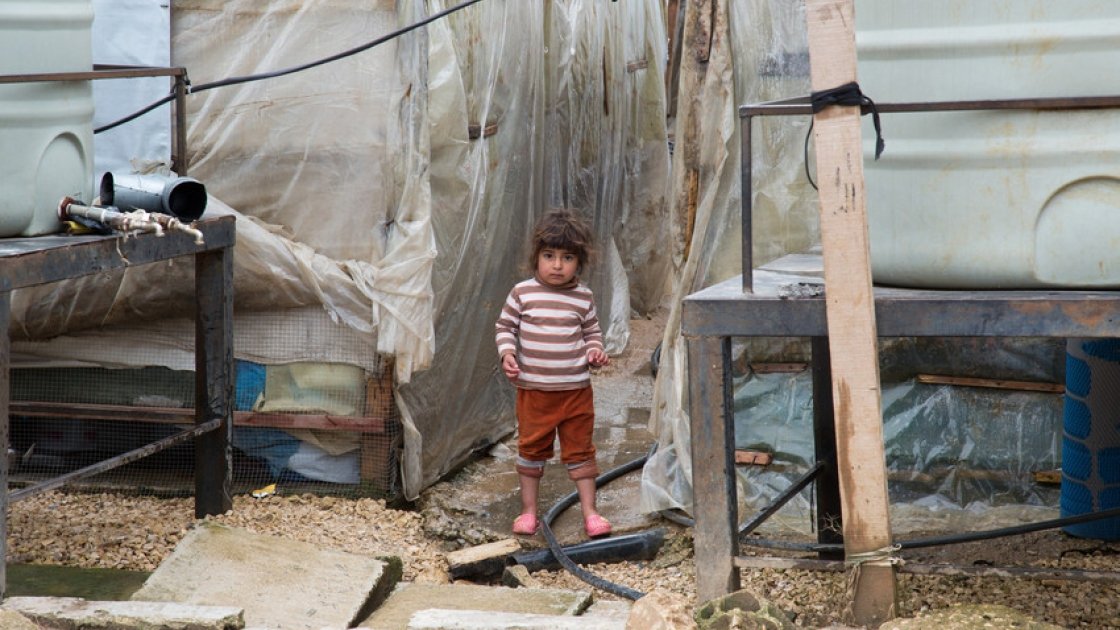 As the spotlight falls on the response of Ireland and the broader European community to the influx of refugees, more than a million Syrians are still hosted in neighbouring Lebanon.

Lebanon, a landmass smaller than Northern Ireland, is home to 1.2 million Syrian refugees. That’s 25% of its total population. For comparison, think about the 4,600 refugees that Ireland has committed to providing asylum for – 0.1% of our total population.

In the past weeks, international press has been flooded with images of refugees arriving on the Greek islands, crossing the Balkans on foot and camping out in Europe’s historical cities. But as we consider the refugee influx in Europe, it is worth imagining the economic, infrastructural and social impact of hosting as many refugees as Lebanon currently does.

"Everything is caked in dirt. Outside, raw sewage spews from an exposed broken pipe into a large open pit a couple of feet from the door."

Lebanon is a country of sometimes extreme weather. Last winter a harsh snowstorm hit the northern provinces, while just last week a vicious sandstorm killed at least 12 people. These are the conditions that push refugees beyond the bounds of their neighbouring countries and into Europe. Michael Commane, communications officer with Concern, met a man named Abdullah whose family has lost five relations in the Syrian conflict.

“Abdullah told me that at least they are safe here but the rent of $50 a month is too much for him and his family. One man said he wants to leave here, go to Turkey and then on to anywhere in Europe.”

“These are the people who have been left behind, and who the world is fast forgetting,” writes Anne O’Mahony in the Irish Times. “They do not have the money to buy train tickets or plane tickets to a better life.”

We need your support to reach families around the world who are affected by conflict, poverty or disaster.

As Ireland continues it's journey to full gender equality, it's vitally important we show solidarity with people who are furthest behind around the world – especially Syria.