International aid agency Concern Worldwide has today opened a powerful new photographic exhibition in Dublin that documents the harsh reality of urban life in some of the world’s poorest communities in cities.

Build Hope In The City highlights the extraordinary lives of the poorest people living in capital cities such as Nairobi, Kenya, Port au Prince, Haiti and Dhaka, Bangladesh.

The thought-provoking exhibition, which was produced by Concern in conjunction with London-based photo agency Panos Pictures, was previously displayed in Trafalgar Square, London; City Hall in Belfast; the Diamond, Enniskillen; Ebrington Square, Derry and is now running in Stephen’s Green Park Dublin from September 10 to October 2, 2017.

Shoppers, commuters and tourists alike can marvel at the stunning images on 12 photographic pods, which were captured by renowned Welsh photographer Abbie Trayler-Smith, as they enjoy a leisurely stroll in the park.

Anne O’Mahony, Concern’s International Director of Programmes said with Bangladesh, Nairobi and Port Au Prince all making news headlines in recent weeks, Build Hope In The City is a timely event. She said,

For the first time in history, more than half the world’s people live in cities, so Build Hope In The City aims to highlight the daily struggle of children and families living in overcrowded, unsafe and disaster prone cities and how Concern is supporting them.

In Dhaka, Bangladesh, which has recently been hampered by floods, Concern has set up centres, where people can go to get a safe night’s sleep. They can also wash and cook at the centres, get health advice, keep any belongings they have in secure lockers and, if they have children, use our day-care facilities. In Nairobi, Concern has trained women to spot the early signs of child malnutrition and to give valuable pre and postnatal advice to mothers living in slums and in Port au Prince, Haiti, which is precariously positioned in a hurricane zone, our education programmes, equip people with the knowledge and basic skills to earn a living in roles such as building construction, mobile phone repair, cooking, jewellery making, crafts, sewing as well as hair and beauty.

We have had wonderful feedback from our previous exhibitions and we look forward to seeing plenty of people stop by and admire these poignant and powerful images over the course of the Build Hope In The City exhibition in Dublin.

To locate Build Hope In The City, enter Stephen's Green Park via the main entrance, go under the arch and you will see the 8ft high, photographic pods displayed along the walkway on the left hand side. 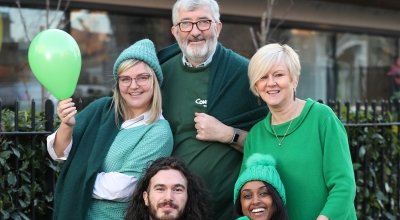 Concern is encouraging supporters to ‘Go Green’ for the countries worst hit by the climate emergency. 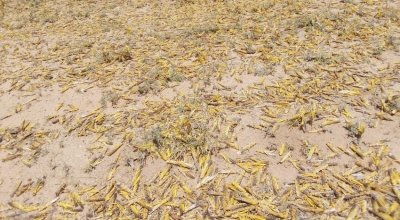 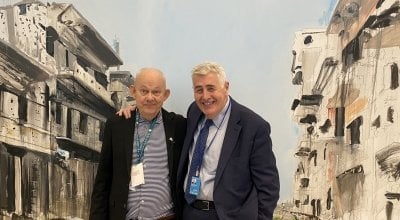 Concern Worldwide is appealing to all political parties to maintain Ireland’s commitment to peace in Syria.