Breaking the cycle of conflict, hunger and human suffering

This report shares the voices and lived experiences of those most affected by conflict around the world. 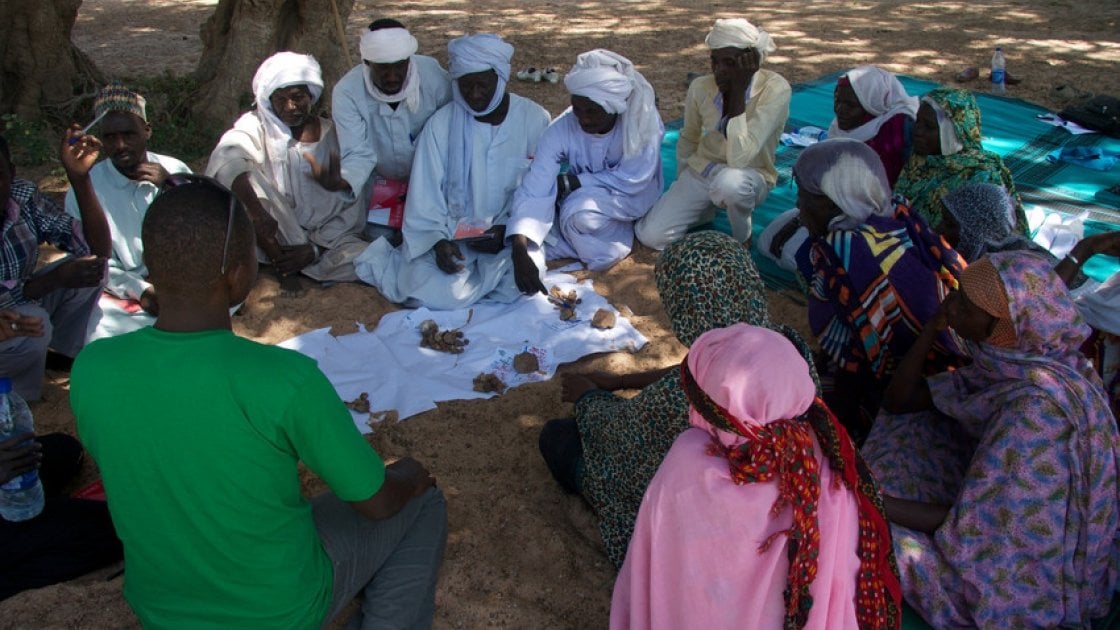 Tcharow comite communautaire daction discuss the results of the vote on impact and frequency of hazards in order to prioritise the most important ones in Chad. Photo: Concern Worldwide.

The accounts shared in this report highlight the destructive and complex consequences of conflict in its many forms. These include direct experiences of violence and its devastating impact on displacement and food security, alongside more indirect, detrimental effects on community resilience, cohesion, and gendered social relations.

These accounts lead to three conclusions, common to both hunger and displacement, and reflecting the harsh realities and enormous challenges faced by communities in conflict-affected contexts around the world:

Breaking the cycle of conflict, hunger and human suffering|PDF(4 MB) 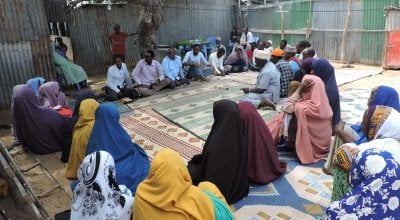 This issue of Knowledge Matters showcases the various ways Concern engages communities in our development and humanitarian work. 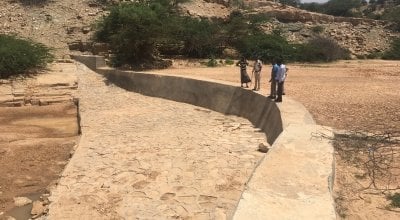 This page details the findings of research into sand dams carried out as part of an MSc dissertation by Paz Lopez-Rey, Concern's Resilience Programme Coordinator in Somalia/ Somaliland. 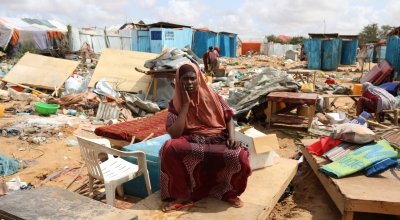 The final evaluation report of the Enhancing Integration of Displacement Affected Communities in Somalia (EIDACS) 2020 programme which was part of the Durable Solutions consortium funded by the EU Emergency Trust Fund for Africa.