Tubunganire (‘working together’) was a four year HIV and AIDS capacity building project working in eight sectors spread across three of the 30 districts in Rwanda which ended in December 2010. 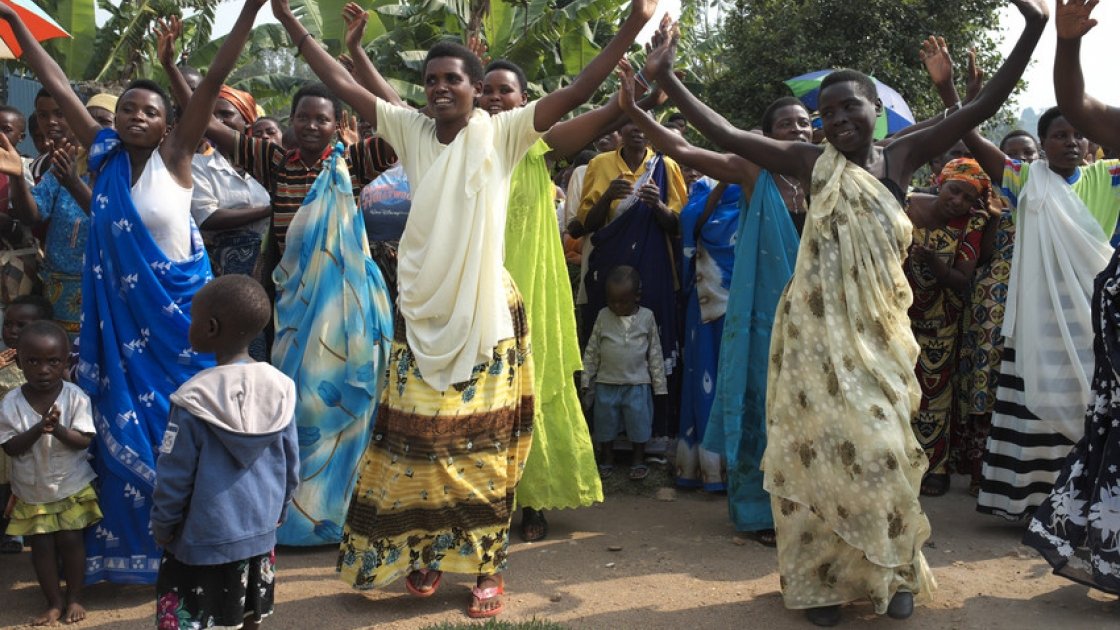 The project (called Tubunganire in Kinyarwanda, meaning 'working together') targeted people living with HIV (PLHIV), orphans, unmarried mothers and widows, as the direct beneficiary group with the whole population of project areas as indirect beneficiaries.The goal was to reduce the transmission of HIV and minimise the socio-economic impact of AIDS among three targeted communities in the Northern and Southern Provinces of Rwanda.

The evaluation found that overall there is anecdotal evidence to suggest that within programme areas there has been considerable progress against a number of issues identified in the baseline. The extent to which this is attributable to Tubunganire is challenging to assess as there are many other sources of information on HIV and AIDS within Rwanda, however a case can be made that the programme has contributed to positive shifts in: knowledge on HIV and AIDS; reduction in levels of stigma; community support structures; reduction in risky behaviours; and, demand for voluntary counselling and testing (VCT). 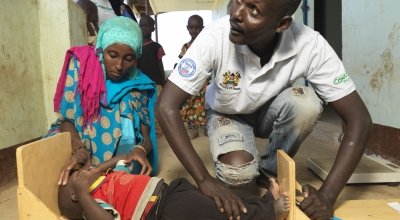 This is the final evaluation report of the Emergency Nutrition Response Project for Drought Affected Communities in Marsabit County, Kenya in 2019.