Paying the Price: why donors must take a new approach to the Syria crisis

The Syria crisis is unprecedented in our times. The conflict has cost a quarter of a million lives, caused immeasurable human suffering and triggered the highest levels of global displacement since the Second World War. 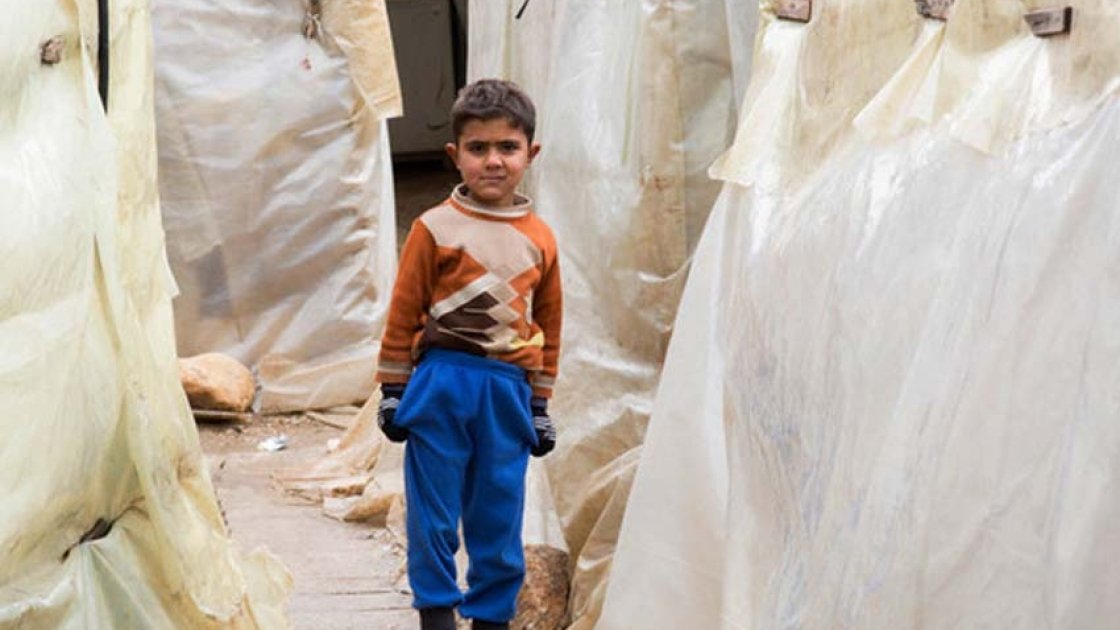 A young Syrian refugee stands between the tents at an informal settlement in the north of Lebanon. Photo: Dalia Khamissy / Concern Worldwide.

Millions of Syrians need humanitarian assistance just to stay alive. But they also need support to rebuild their shattered lives over the long term. The conflict in Syria has led to the largest humanitarian funding appeal of our generation. However, despite the scale and prominence of the crisis, the humanitarian response in Syria and the region is critically underfunded.

An urgent response is now required by donors and governments to support Syrians affected by the war inside and outside the country. The London conference, ‘Supporting Syria and the Region’, on 4 February 2016 is an opportunity for the international community to demonstrate a more ambitious and effective approach to humanitarian response, ahead of the World Humanitarian Summit in May 2016, saving lives and bringing hope to Syrians everywhere.

It also reveals that the key sectors of response under discussion by governments at the London conference, education, livelihoods and protection, are the least well-funded. The results are increased levels of poverty, further displacement, increasing social tensions and the risk of a ‘lost generation’ of children. The stark reality is that Syrians’ needs are not being met and that millions live in daily fear of what their future holds. 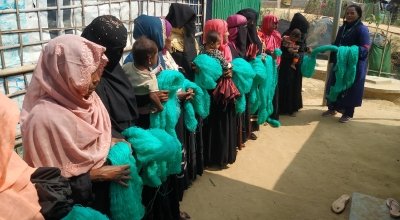 This evaluation examines the impact of Concern's interventions in Cox's Bazar, Bangladesh for the Rohingya Emergency Response from 2017 - 2020. 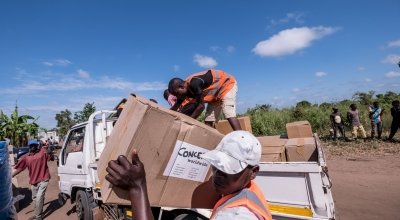 This report details the findings of the Emergency Response Meta Evaluation carried out in 2020 that covered Concern's emergency responses from 2017-2019. 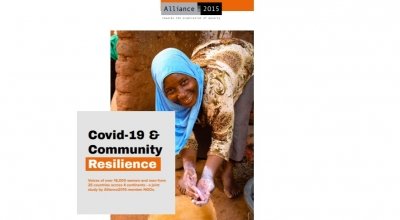 This page is about the research carried out by Concern with other Alliance2015 partners in multiple countries: 'COVID-19 impacts on community resilience in the Global South'.