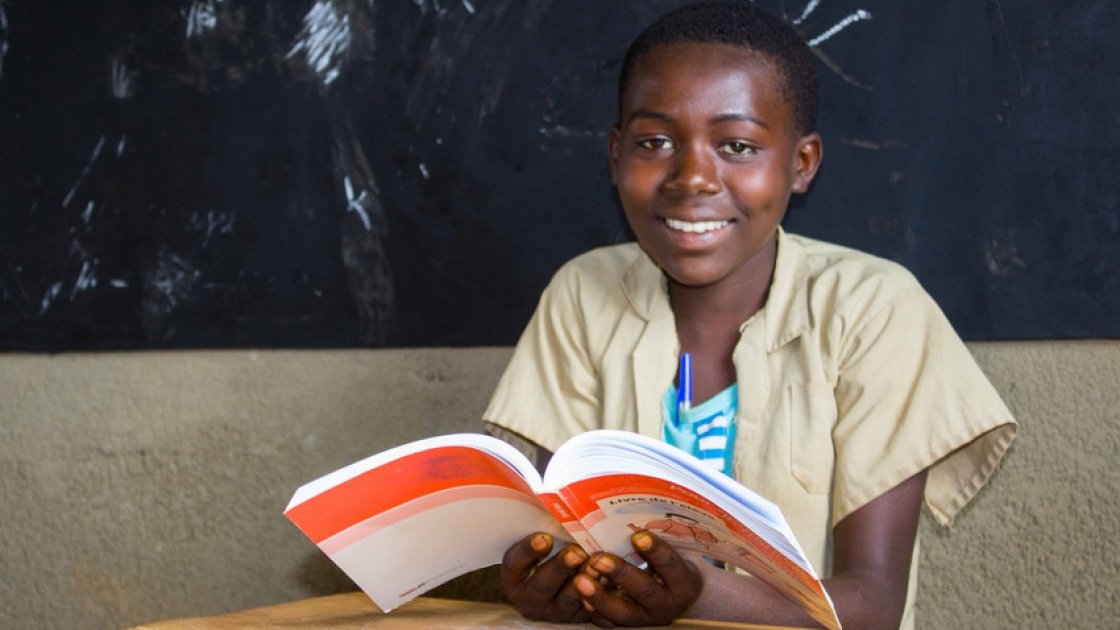 Despite achieving economic growth of 4% per annum in recent years, Burundi is still facing challenges of poverty, inequality and malnutrition. Many communities in the country remain very vulnerable to the effects of severe weather events. Mabayi Commune – in Cibitoke Province, in the northwest of the country – is one such community. 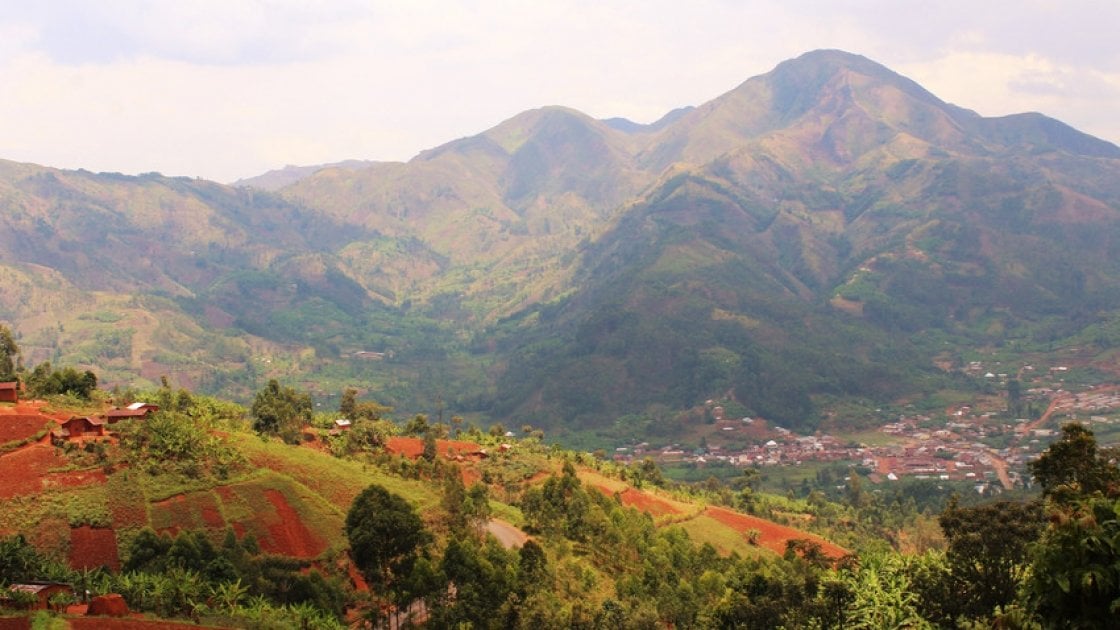 During the rainy season in early 2014, Mabayi Commune was hit by extremely heavy rains, strong winds and hail, which destroyed crops and many local homes and buildings in its wake. Among these buildings was Mpinga Primary School, which was devastated by the storm: one classroom was completely levelled, with two others severely damaged. This left many of its pupils without a classroom, and no school to attend. Some children were forced to drop out. Others managed to enrol in different primary schools, but had to travel long distances in order to get there. And the pupils and teachers remaining in the school faced overcrowding, double-shifts, and a lack of adequate facilities.

With one of our key priorities in Burundi being education, Concern immediately undertook a rapid assessment to see how we could raise money to help the community in Mabayi Commune to rebuild their school.

Over the years, the Bank of Ireland Third World Staff Fund has been a massive supporter of Concern’s work. Since 1989, it has donated €2.8 million, funding over 150 separate projects in the world’s poorest countries. When we approached the employees of Bank of Ireland again with a proposal to rebuild Mpinga Primary School, they immediately responded with a donation of €24,907. This funded the reconstruction of the destroyed classroom, the rehabilitation of the other two, the construction of four new latrines for the school (with a sustainable water harvesting system), as well as the provision of new desks and a mixture of textbooks to support French, Kirundi, English, Kiswahili and civics lessons. 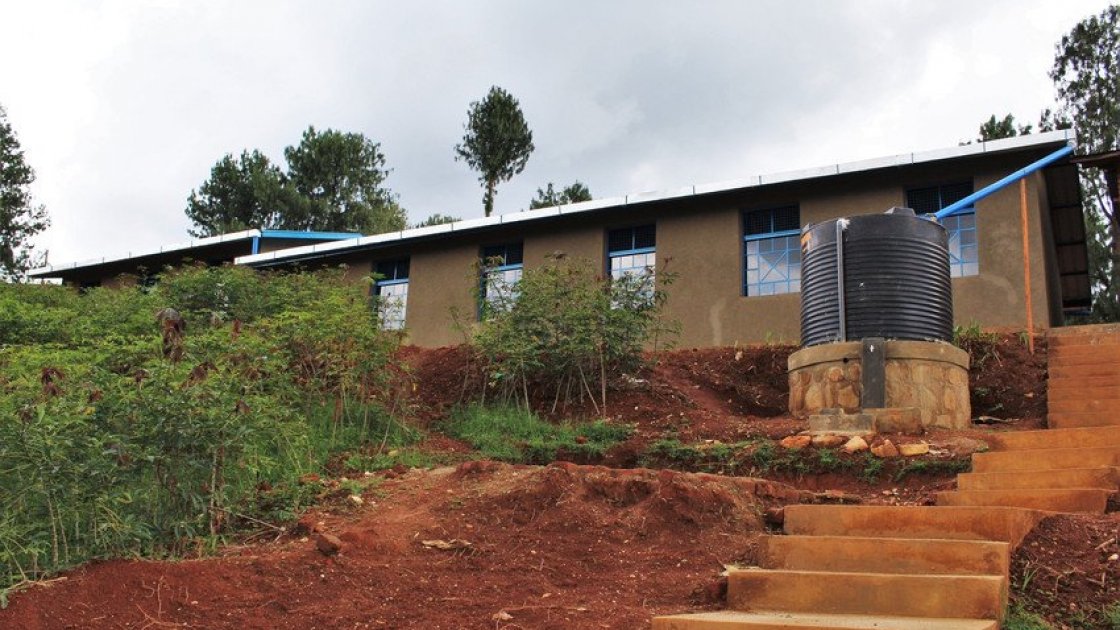 The handover of the completed classrooms took place on 15 October last and is already making a big difference to children and teachers alike. The newly available classrooms mean that class groups no longer have to be split into two. “There are no more double shifts,” teacher Nimbona Tadhee tells us.

Children will learn in better conditions now since we will have more time to concentrate on the content with one group only each. I am confident this will increase the success rate in our school.

The extra books have improved learning conditions for the students too.

“I now finally have access to my own book,” grade six pupil, Grace Nimpagariste, told Concern’s Irénée Nduwayezu on a recent visit. “Before we got the extra books it was terrible – four pupils had to share one book. But now I have my own book, or for some subjects we only share one book between two people.”

I am happy since I now have the opportunity to go home with a book and revise lessons whereas it was impossible before this.

“After heavy rain destroyed the school, we were desperate and unable to rehabilitate the school. We are so grateful for the books and rehabilitated building. We are committed to maintaining the equipment that we received, using funds from the school cooperative, and working together as a team of students and parents.” 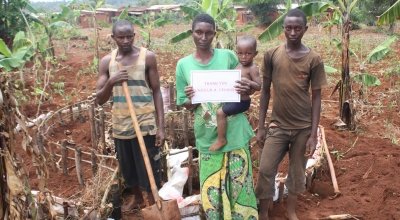 Almost a month into the kitchen garden project Health and Nutrition Coordinator in Burundi, Zenon Ndikuriyo, describes how kitchen gardens – constructed with your support – are benefitting families in Burundi. 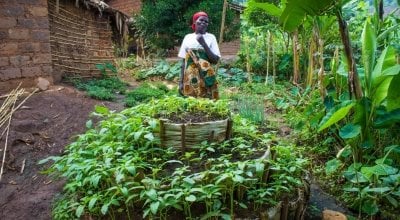 My name is Zenon Ndikuriyo, I’m a Health and Nutrition Coordinator with Concern from the east African country of Burundi. Burundi is one of the world’s poorest countries and this year in particular, we’re facing real food security challenges. 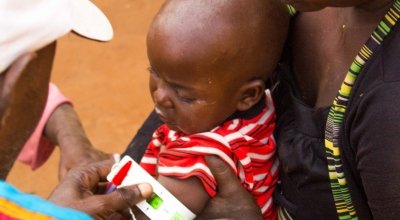 Burundi, one of the world’s poorest nations, has endured a myriad of challenges in recent years.