"Everyone was afraid": The human impact of Hurricane Matthew 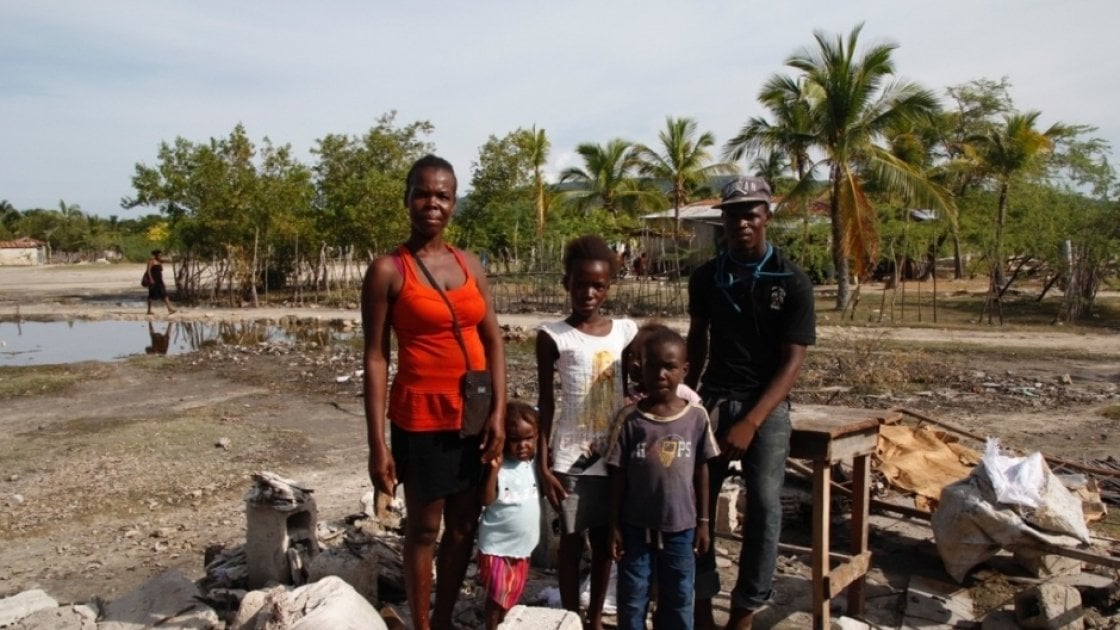 The storm is over. But Carto, Enite and their children face a new struggle to survive.

Carto François and his family live in the remote area of Latanye, on the island of La Gonave, Haiti. There are about 400 families in Latanye, where Hurricane Matthew destroyed dozens of homes and completely flooded the community with rain water. There are still many standing pools of water, a prime breeding ground for mosquitos, putting the community at risk of malaria and water-borne diseases such as cholera.

The land around Carto’s former home is now dry, but he is still struggling.

Sitting among the ruins of his home, he says he previously worked as a carpenter to support himself, his wife Enite and their four children. They didn’t have much, but did have a small house – until the hurricane arrived.

Carto says: "The family fled to the home of a friend, and shortly after they did, their house collapsed."

The François family lost all of their possessions, including important documents and clothing. They are still living with friends, and now François is unable to work. Many families in Latanye are now unable to earn money, and must try to rebuild after the hurricane damaged or destroyed their homes.

"We have no money to buy food"

“I took out a loan to get money for basic necessities,” Carto explains. But even with that line of credit, he can no longer afford to take care of his family. “We have no money to buy food, to buy clothes.”

Carto worries about the future. Though he is grateful to live with friends, he says that the home isn’t very big or well protected. Carto concludes:

"I’m very worried for my family. I don’t know how I’m going to take care of them and their needs."

People in Latanye are trying to rebuild, but the recovery process will likely take years. Concern Worldwide is doing evaluations on the island of La Gonave, and will give out essential supplies in areas most devastated by Hurricane Matthew.

Donate now to support the people of Haiti.

More on the impact of Hurricane Matthew 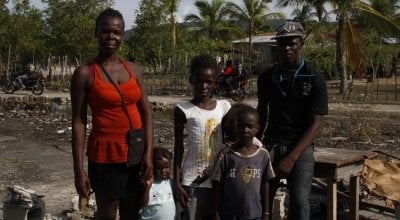 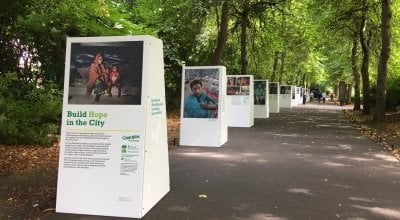