Concern's Resurge conference brought together world-renowned experts in peacekeeping and conflict-resolution, while also celebrating 50 years in operation. Here are some of the best bits. 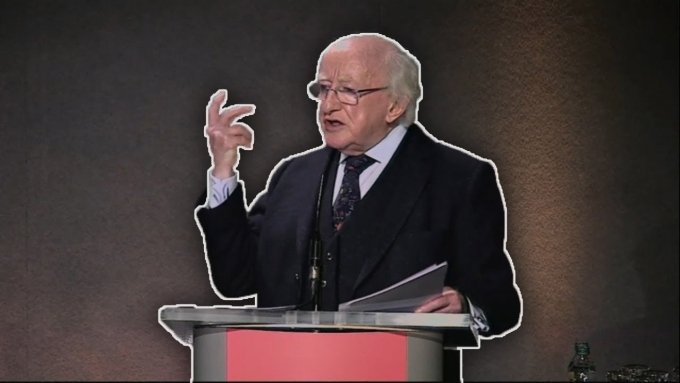 President of Ireland, Michael D. Higgins, opened the conference with a warning against a new arms race being embarked upon by permanent members of the United Nations Security Council.

During his address, President Higgins recalled seeing first-hand the work Concern is doing around the world. 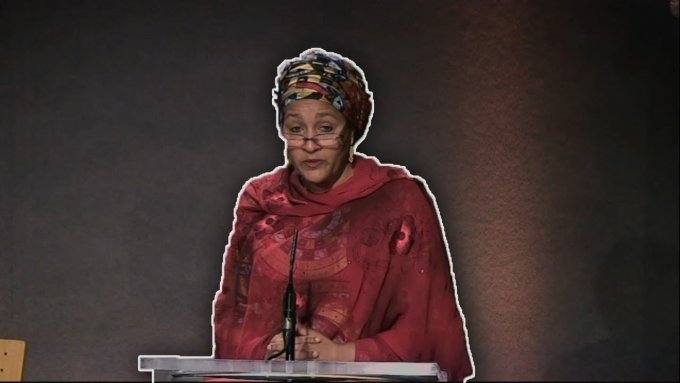 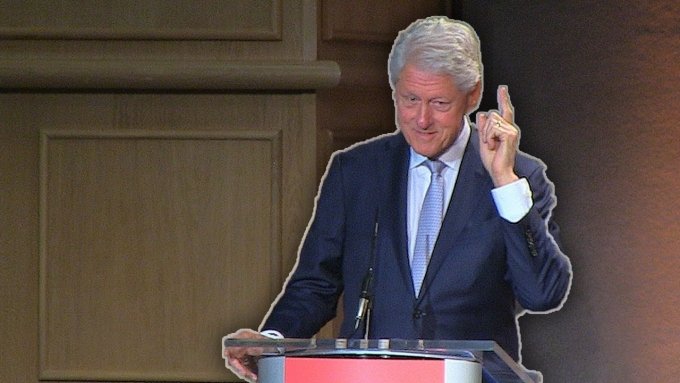 President Bill Clinton said that “inclusive tribalism” – as he witnessed in Northern Ireland and in other parts of the world – is key to creating a greater global peace.

President Clinton, who witnessed Concern’s work in Haiti and on the African continent, said: “The Irish peace process and the work of Concern is rooted in both our common humanity and our notion of what I would call inclusive tribalism. We are all tribal." 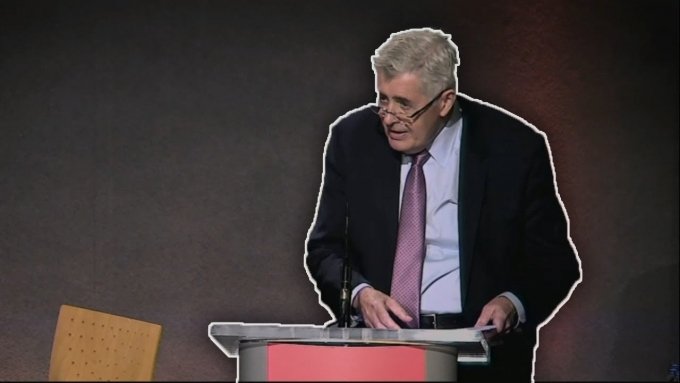 Concluding the conference,Concern CEO Dominic MacSorley, asserted that Ireland is in a prime position to mobilise action for a much-needed international resurge of humanity.

Mr MacSorley thanked all attendees and said: “In order to see real change there must be a fundamental shift of thought and action.

In the run up to the conference, Concern prepared two thematic papers and a final synthesis report that give a platform to individuals and communities surviving and rebuilding their lives in the midst of some of the world’s most deadly – and often neglected – crises.

Coupled with existing evidence and best practice, these reports will present practical recommendations for NGOs, the Irish government and international actors to develop more effective and empowering responses to conflict. They fed into discussions at the conference and the agenda for action that arises from it. 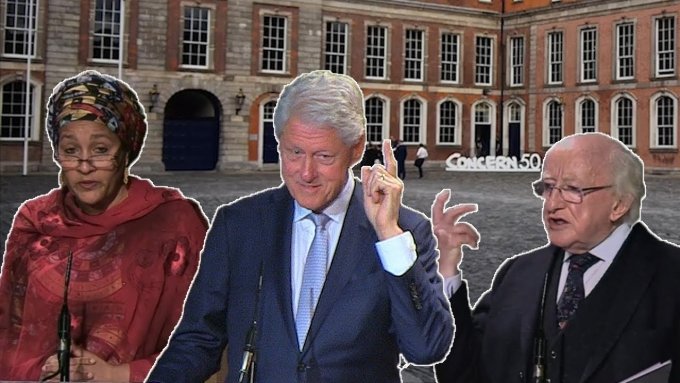 Resurgence of Humanity: Breaking the Cycle of Conflict, Hunger and Human Suffering

Visit our Resurge2018 website for details of speaker, panels, and to read the reports issued by Concern in advance of the conference.