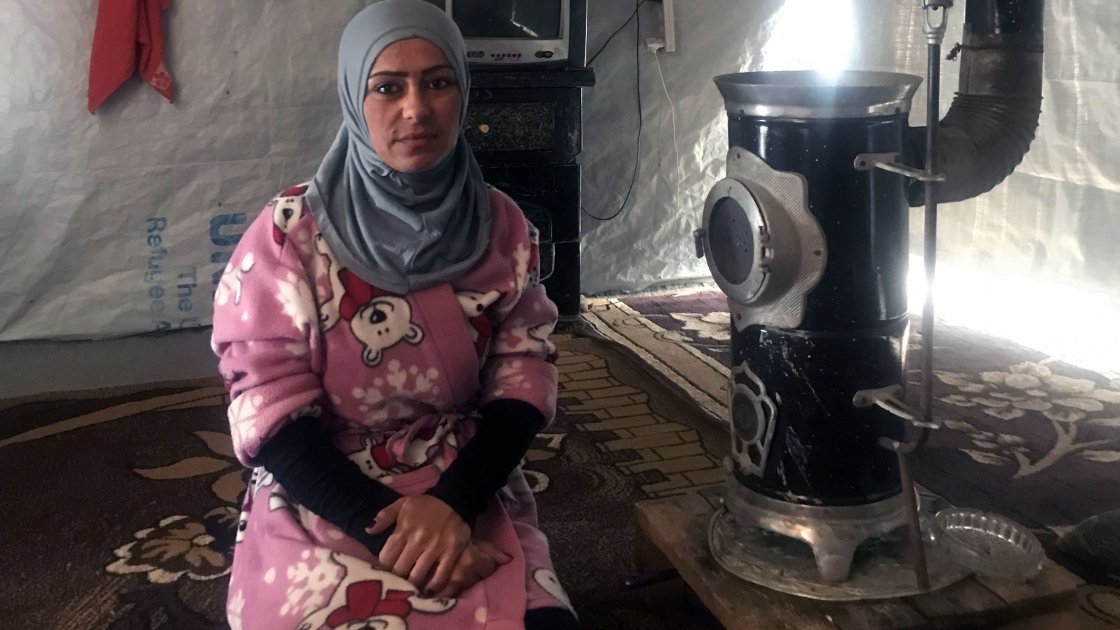 A young woman who fled war-torn Syria says her life has never been worse.

Syrian refugee Fatima and her ill mother fled for their lives to Lebanon, but are now struggling to survive.

Both mother and daughter are living in tents in an Informal Tented Settlement (ITS) in Lebanon’s Akkar district, which lies around 90 minutes’ drive from the heavily-bombed Syrian city of Homs.

Both had hoped that their escape would lead to a better life, but things have only gotten worse.

“I was living in heaven before and now it feels like I am in hell,” Fatima (31) said.

“The hardest thing about my life is getting the money to buy bread and medication for my mother, not to mention the rent for the tent. I work five days a week in agriculture and barely make enough.

“There is nothing harder than this life.” 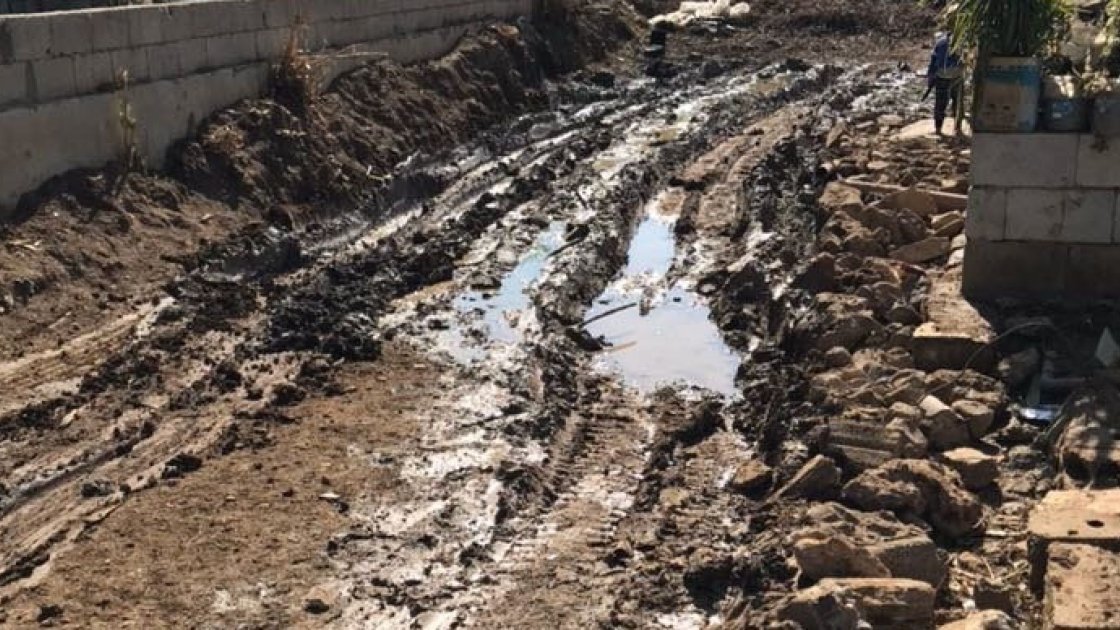 Vital services could not get through the paths. Photo: Concern Worldwide

When Concern Worldwide visited the settlement, the welfare of the inhabitants was severely impacted by the low-grade paths and roads.

The whole settlement was left isolated from vital relief services due to the paths. Desludging, water and mobile clinic vehicles were having trouble accessing the site.

Young children were socially-ostracised for going to school with muddy feet and were forced to wear plastic bags around their shoes so they could make it to the school bus on the main road in time.

“It felt like we were isolated from the world,” Fatima said.

A little gravel can make a big difference 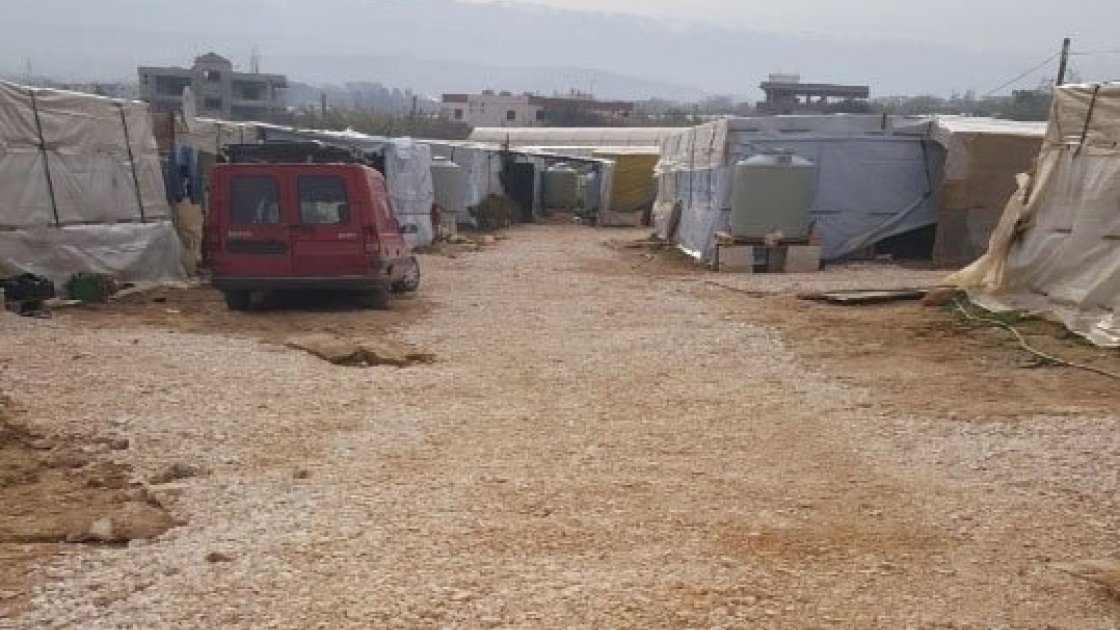 With Concern's help, the path is transformed. Photo: Concern Worldwide

Concern provided the refugees support to gravel the paths, allowing life-changing services to access Fatima, her mother and their fellow refugees. This makes it a lot easier for Fatima’s mother to access the medical services she needs.

Providing an informal tented settlement with gravel might seem like a simple thing to do, but Fatima explained to Concern staff that these pathways have changed their lives.

“Concern brought us gravel to make pathways and it has made our lives much easier,” she said. 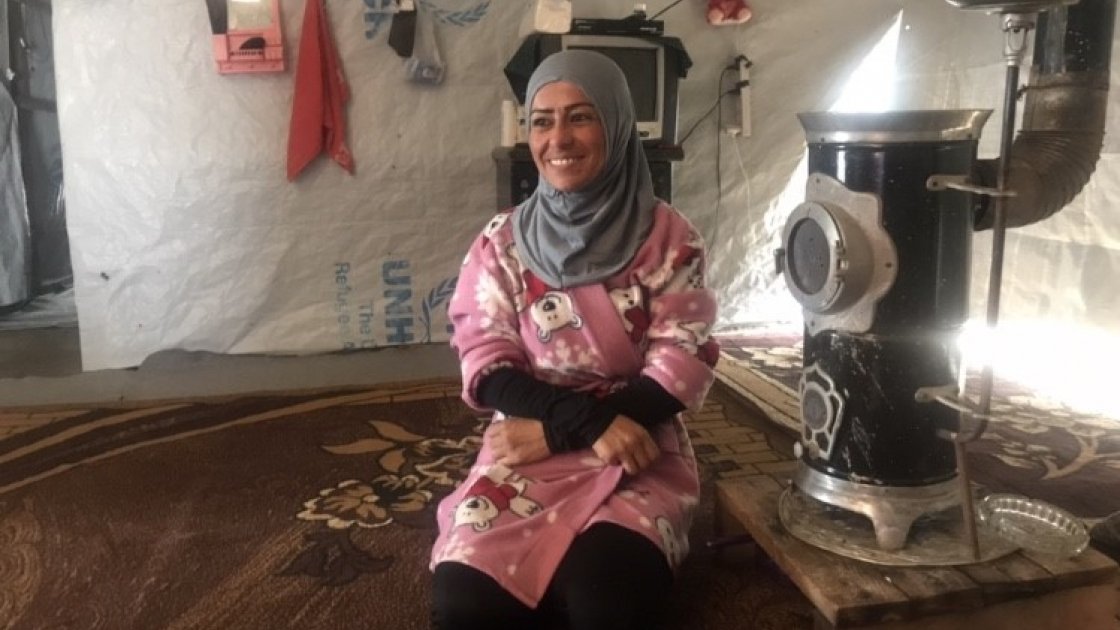 The new paths have improved Fatima's standard of living, but she dreams of returning to Syria. Photo: Concern Worldwide

Lebanon currently has the biggest number of refugees per head of population.

Despite only being roughly the size of Munster, the country currently hosts nearly 1.5 million Syrians, 76% of whom are living below the poverty line - on less than €3.13 per day.

By the end of 2017, 36% of refugee households reported having no member of their family in employment and having negative coping strategies, such as living on credit and borrowing which was cited as the primary source of income for many families. This is contributing to rising vulnerability among refugee households, with 91% of Syrian households living in Lebanon being food insecure.

Home is where the heart is

Despite conditions improving in her settlement, Fatima is still desperate to return to her homeland once the violence has ended.

Last month marked seven years of war in Syria. Before the conflict began, there were approximately 23 million people living in Syria. Now, over 5 million of those people are refugees and a further 6.5 million have been displaced inside the country, some many times over.

Life for people still living in war-torn areas of Syria has been described as “hell on earth” by Concern’s Middle Eastern Director Brid Kennedy.

“They are surviving by what they perceive to be strong buildings that might withstand aerial bombardments and they are just living in enormous fear,” Ms Kennedy said.

“Their life is just one of fear and dream and struggle for survival.”