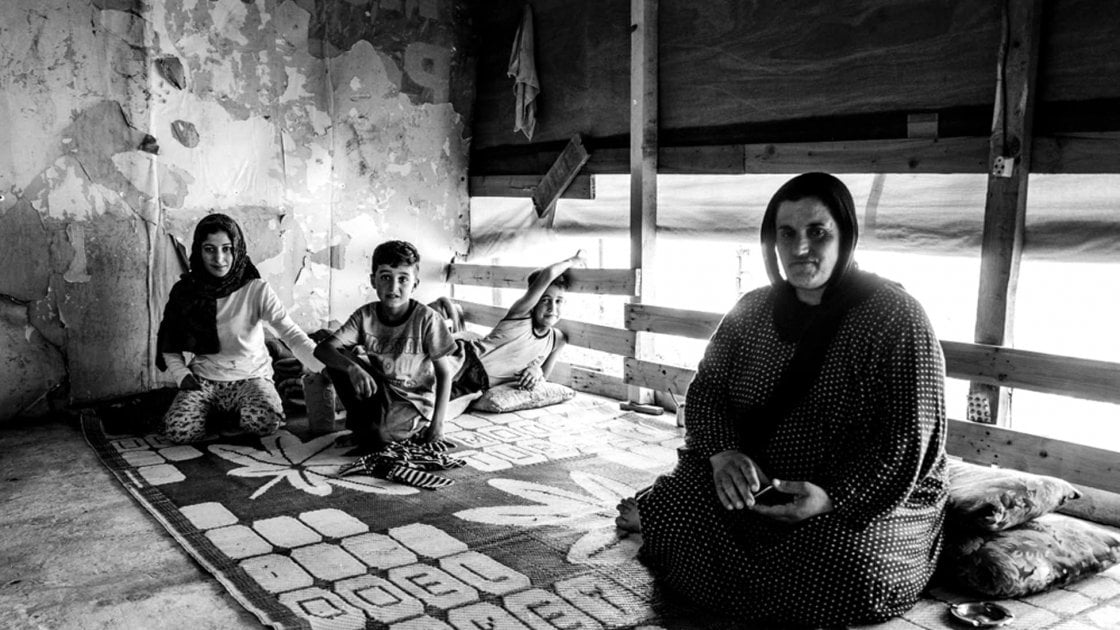 Since 2011, the conflict in Syria has developed into one of the worst humanitarian disasters of our time. Millions have been forced to seek refuge in neighbouring countries. Of these countries, Lebanon, hosts more than 1 million Syrian refugees – roughly 25% of its entire population. This makes Lebanon the country with the most refugees per capita on earth.

Read the full story on Exposure

As Ireland continues it's journey to full gender equality, it's vitally important we show solidarity with people who are furthest behind around the world – especially Syria.