All you need to know about World AIDS Day 2014 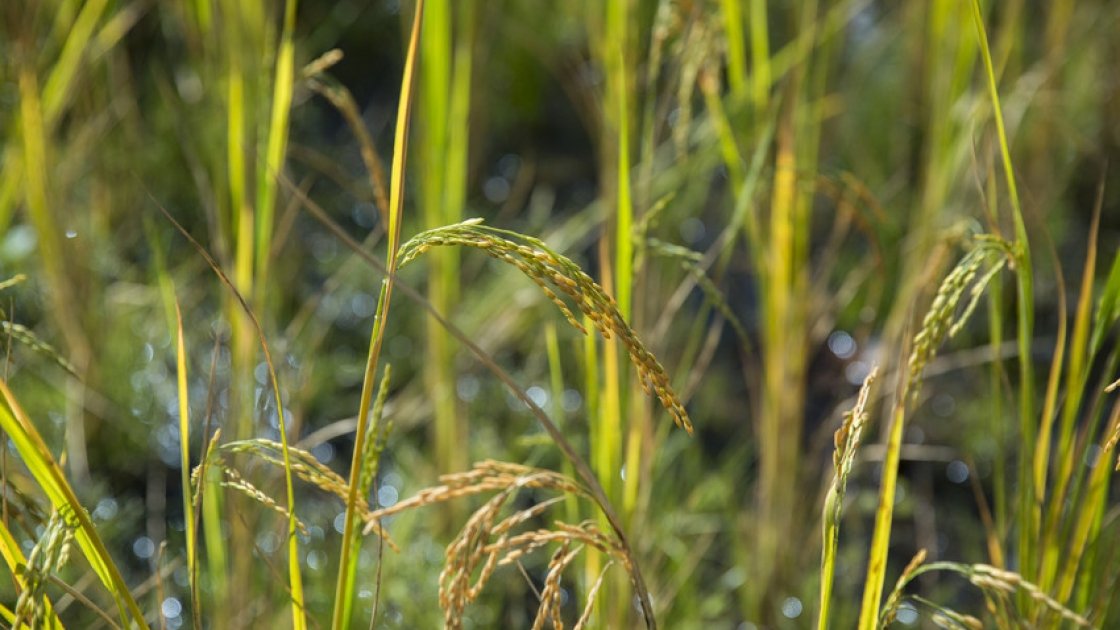 The impact of the Ebola outbreak on an already fragile health system in Sierra Leone is becoming increasingly apparent.

On World AIDS Day, we look at what is being done to minimise the impact of this outbreak on those living with HIV and AIDS in Tonkolili District.

UNAIDS estimated that 58,000 Sierra Leoneans were living with HIV in 2012.

"Wan Fambul" (One Family) is a support group that, up until the Ebola outbreak, used community drama to educate and promote awareness of HIV and AIDS.

After each performance, testing services were offered and access to counselling services and antiretroviral treatment.

All of this changed in May 2014, when another quite different, but equally serious, viral disease entered Sierra Leone.

Fear, myths and the banning of large public gatherings in June by the government meant that community drama performances were discontinued.

This left many people reluctant and fearful to visit health centres for consultation and treatment.

Coordinator of Wan Fambul, Hannah Gbla said: "Fortunately none of our members has been infected with the Ebola virus but many of them are afraid to go to the hospital for their drugs.

"We meet them and try to encourage them to continue their treatment, even during this time of Ebola." 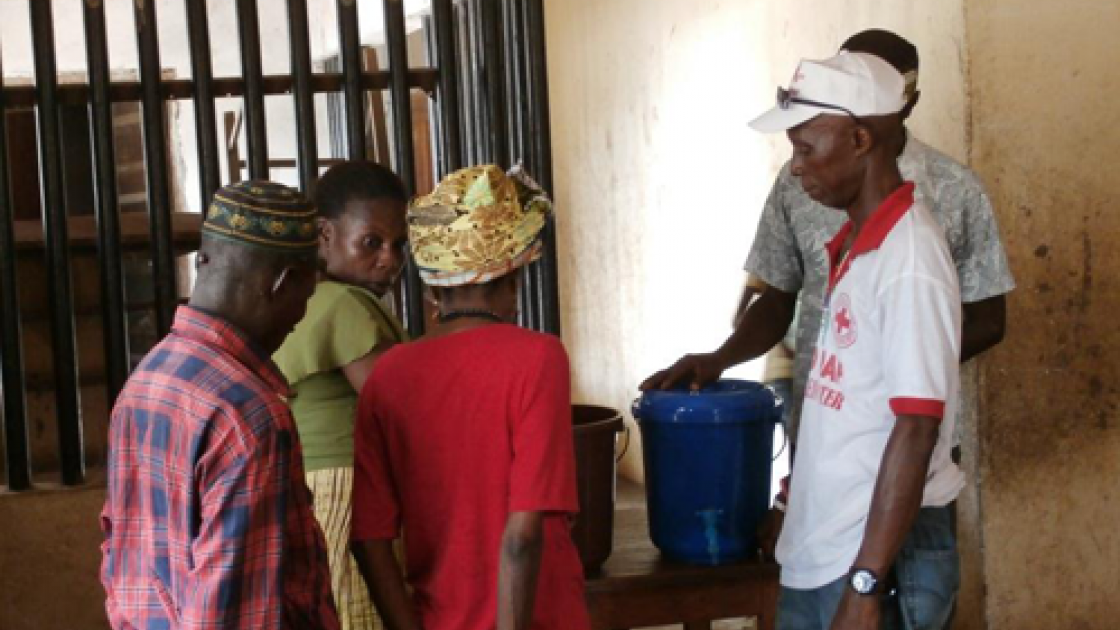 On learning that the rate of people seeking treatment for HIV was decreasing rapidly, we responded with Wan Fambul and the Voluntary Counselling and Confidential Testing Centre Office.

We now provide the following services for all registered people living with HIV in Tonkolili District: 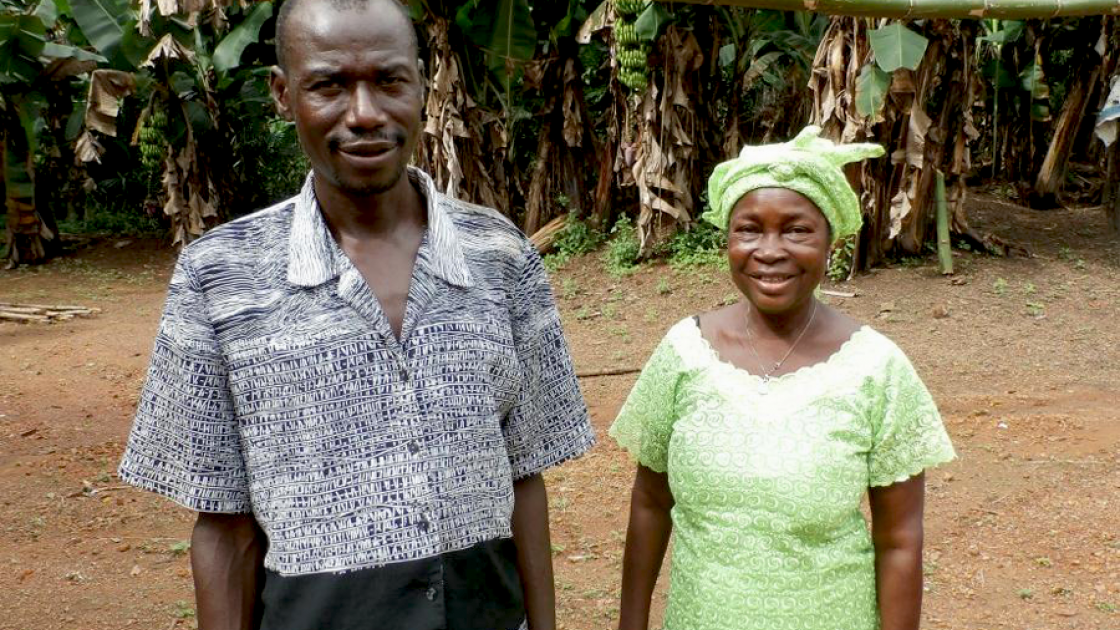 Farmer Alie Turay lives in the small village of Makrogba with his wife and children.

Alie was diagnosed with HIV a couple of years ago and became involved with the Wam Fambul support group.

"I was quite sick so I was taken to the hospital, where they did an HIV test," he tells us.

"When they told me I was positive I didn’t deny it but I was discouraged and confused.

"They talked to me and gave me treatment and nutrition to recover my strength. It was my counsellor who told me about the Wan Fambul support group and I decided to join."

Alie has been visited in his home and provided with a bucket, chlorine and soap as part of the drive to support those living with HIV and AIDS during the Ebola outbreak.