Your support brings hope to Syrians 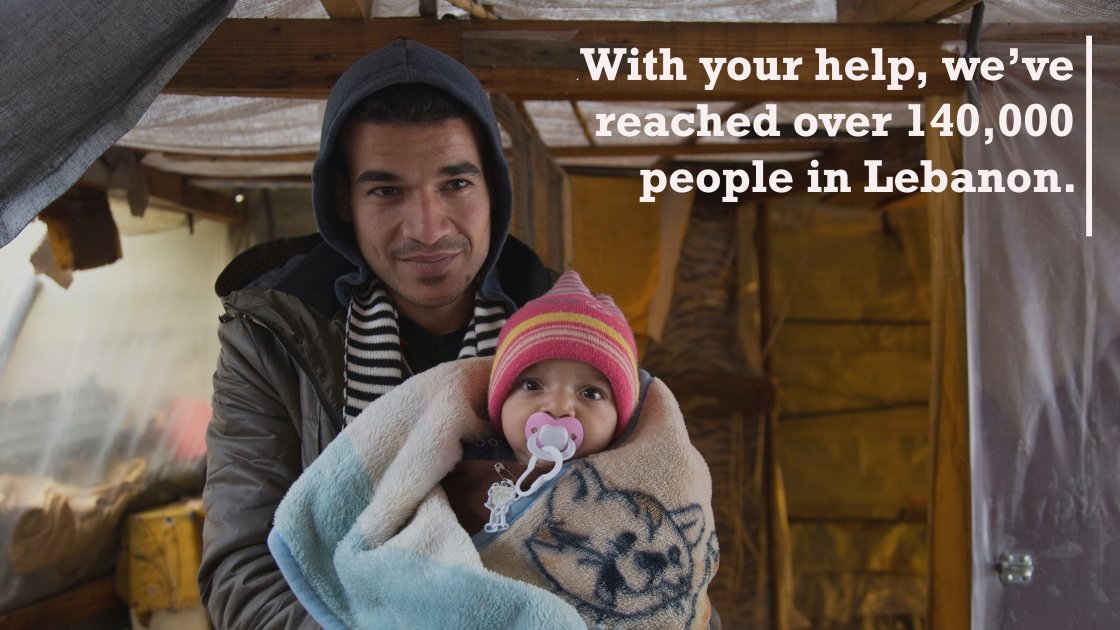 Syrian refugee Ahmad, 22, holds his cousin's baby Amin, 5 months, as he stands at the entrance of his tent in an informal tented settlement in Mohamara, in Akkar, north of Lebanon. Photo: Dalia Khamissy/Concern Worldwde.
News29 July 2016Maedhbh McDonald

The conflict in Syria has been raging for over five years, and with no end in sight, the humanitarian fallout continues to worsen. However, with your support, we have been able to provide aid and assistance to those who need it most. Your support this year has truly helped change lives – and we want to thank you for that. 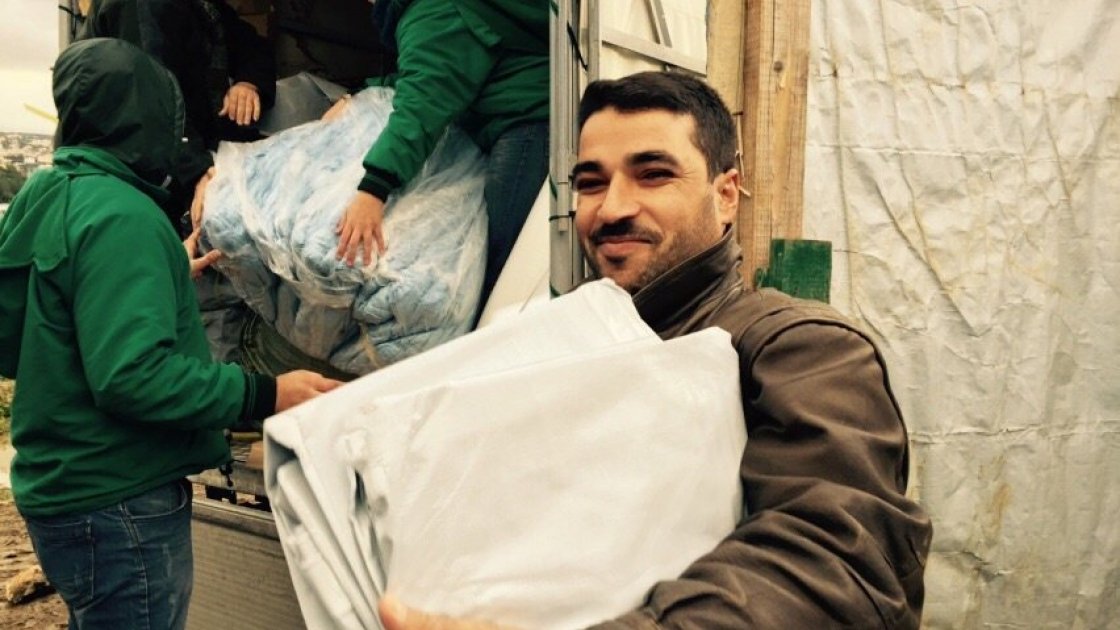 Responding to the humanitarian need in Syria

As the conflict in Syria continues, the conditions for people living within the country is growing increasingly desperate. Continued shelling and bombing has destroyed homes, villages and entire cities. People have been forced to flee in search of safety, and whole families have no alternative but to live in the shells of buildings or in temporary shelters on the roadside. 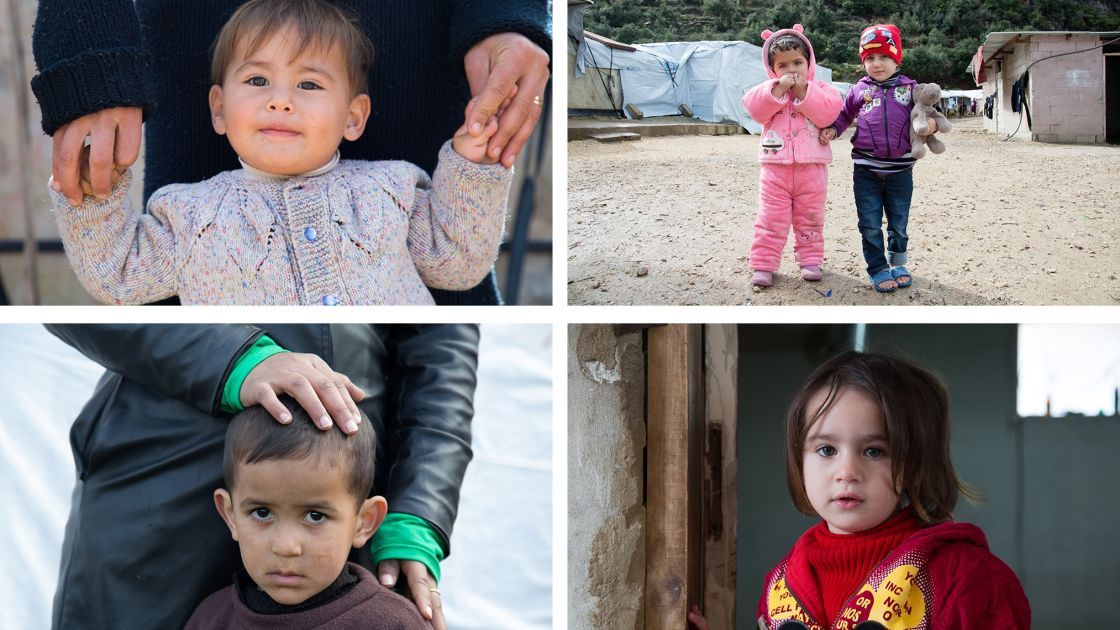 In an attempt to escape the horror of the Syrian conflict, thousands have crossed the border to neighbouring Lebanon. It is estimated that one in four people living Lebanon has made the journey from Syria – many with little more than the clothes on their backs.

Lebanon, a land mass no bigger that the size of Munster, is now hosting over one million Syrian refugees. The country is struggling to deal with the overcrowding and unfortunately living conditions for Syrian families have dramatically worsened. Thousands of people struggle to meet basic needs and many families are virtually homeless. Thankfully, your support has helped make conditions more bearable for refugee families. With your help, we’ve reached over 140,000 people in Lebanon – giving them access to shelter, clean drinking water and hygiene kits.

Your support has also done something very special for children and young people – you’ve helped offer them the chance to start learning again. Through supporting our education programmes in Lebanon you have provided an education to 6,000 Syrian children and helped them prepare to integrate into the Lebanese school system. 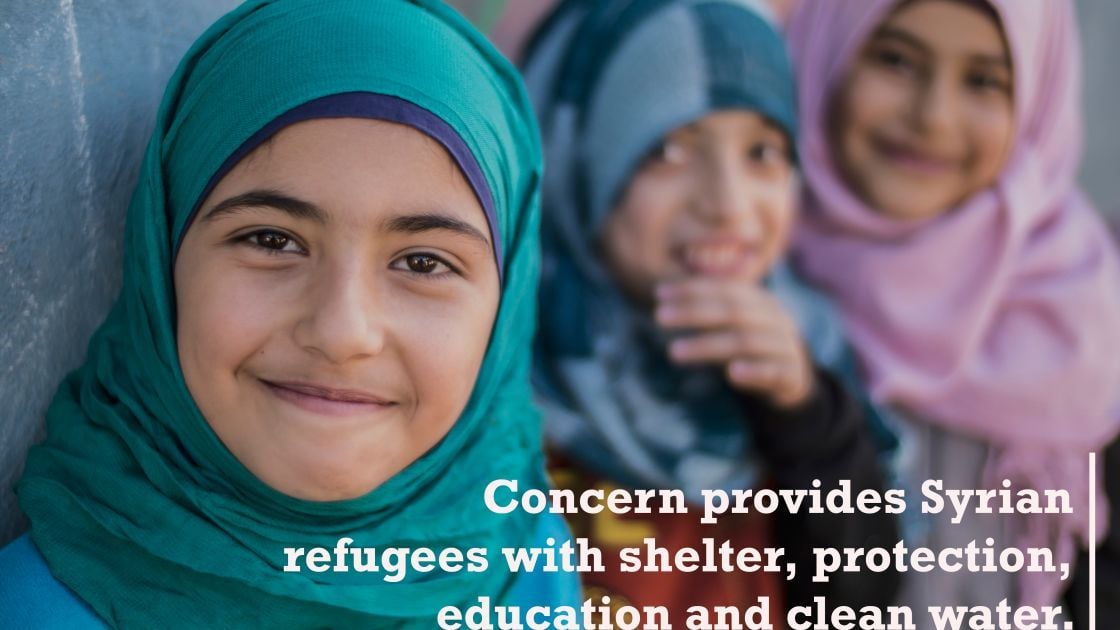 Syrian children living in an informal settlement in the city of Halba. In Akaar district Concern works with Syrian refugees in education, protection, shelter, hygiene promotion, and the provision of water and sanitation services. Photo: Kieran McConville/Concern Worldwide.

From the challenging conditions of conflict-torn Syria, to the crowded refugee centres in neighbouring Lebanon – your support is giving families the strength to get through each day. Your amazing generosity is giving hope to families in the toughest conditions. For that, we can only say one thing – thank you.

Follow us on Instagram for regular updates on how your support is transforming lives in the worlds poorest countries. 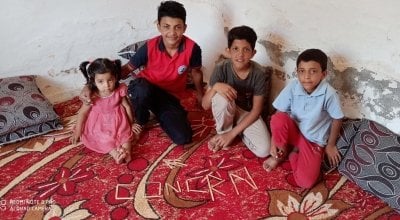 Samer and his family are Syrian refugees. His father, Ahmad* is unable to work due to a physical disability, leaving Samer with the heavy burden of financially supporting his family of six.