Guns, missiles, bombs. This is what we picture when we think of conflict. We imagine explosions, violence and bloodshed. What we don’t imagine is the devastation caused by the deadliest weapon of all: hunger.

Hunger doesn’t discriminate. It inflicts suffering on men, women and children alike - taking their lives in a slow, silent, torturous way. But it doesn't have to be like this.

Now is our chance to raise awareness of conflict-driven hunger, urge global leaders to take action, and disarm the deadliest weapon there is. 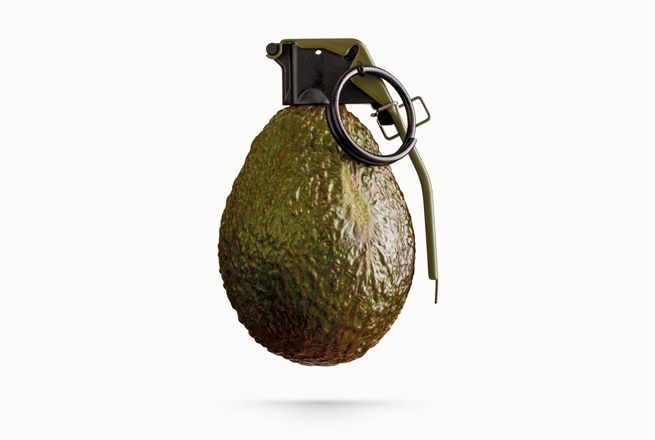 Our campaigns are only possible when we join together with supporters like you.

Welcome to our community

Join a community of campaigners passionate about affecting real change

Watch: The Lucky Ones 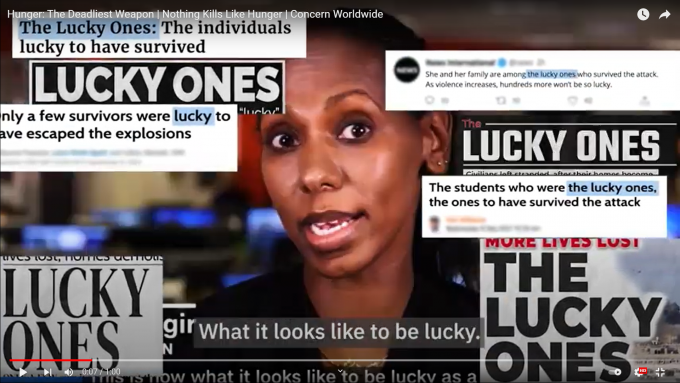 Hunger as a weapon of war

For decades, it looked likely that the fight to end global hunger could be won. But global hunger levels are on the rise again, driven primarily by conflict.

In conflict zones around the world hunger is being weaponised by armed groups, who deliberately destroy crops and livestock, and deny food access to civilians. Children living in regions experiencing conflict are more likely to die as a result of hunger and disease, than fighting.

Without urgent global action, 50 million people are now at risk of dying of starvation this year - that’s 10 the population of Ireland.

By signing our open letter, emailing your local representatives, or raising awareness, you are standing in solidarity with communities trapped by conflict, extreme poverty and rising hunger level.

Through this campaign, we hope to influence key decision-makers, drive urgent action and amplify the voices and experiences of communities caught up in conflict and hunger.

Our campaigns are only effective when joined by people like you.

Act now
Disruption of food supplies during conflict contributes to hunger. Illustrated by George Butler for Concern Worldwide's Nothing Kills Like Hunger campaign

What you need to know