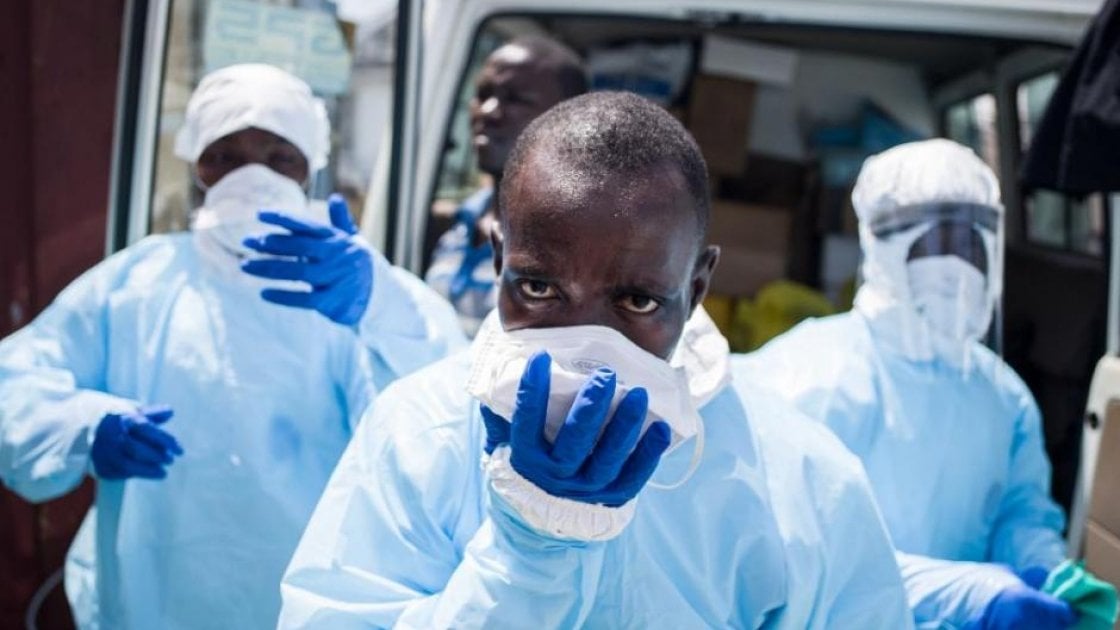 Our teams on the ground in Sierra Leone have been recognised for their dedication. Photo: Concern Worldwide.
News19 October 2015Fiona McLysaght

The award was given to organisations that “distinguished themselves through their efforts and commitments during the Ebola emergency” and have “carried out high quality and effective initiatives”.

Last October we were asked by the National Ebola Response Centre in Sierra Leone to take over management of medical burials of all deceased in the Western Area District of the country, which includes the capital Freetown.

This was previously uncharted territory for us and yet three days after the request we were operational and had dug over 70 graves.

We also partnered with the Glasnevin Trust for use of its proprietary Cemetery Records Management System to manage burial records and grave locations, enabling grieving families to visit the final resting places of their loved ones and find closure.

At Concern we are delighted that our teams on the ground in Sierra Leone have been recognised for their dedication, commitment and professionalism. Not only are they helping to prevent the spread of Ebola but they have preserved the dignity of the deceased and respected their relatives. 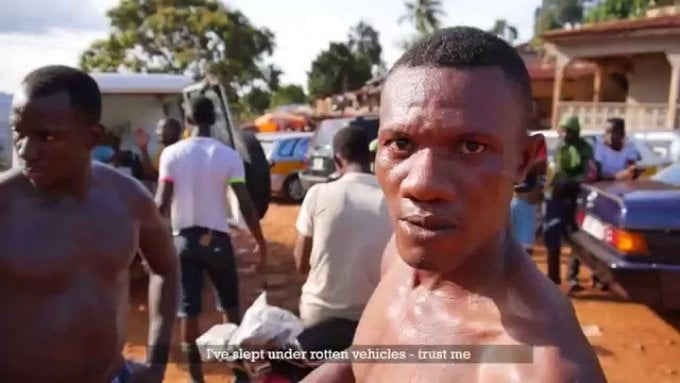 Fighting Back - The Unsung Heroes Of The Battle Against Ebola

To date, Concern’s dedicated teams have conducted over 16,500 dignified burials which have also helped to prevent the further spread of Ebola through previously unsafe burial practices.

Secret and unsound burials management had up until then contributed to almost 80% of Ebola transmissions. At the peak of the Ebola outbreak, Concern’s burials teams were burying an average of 450 bodies per week.

This vital work would not have been possible without the support of our generous supporters in Ireland and the UK and from the funding we received from the UK's Department for International Development (DFID).