Preventing flooding and hunger in Ethiopia 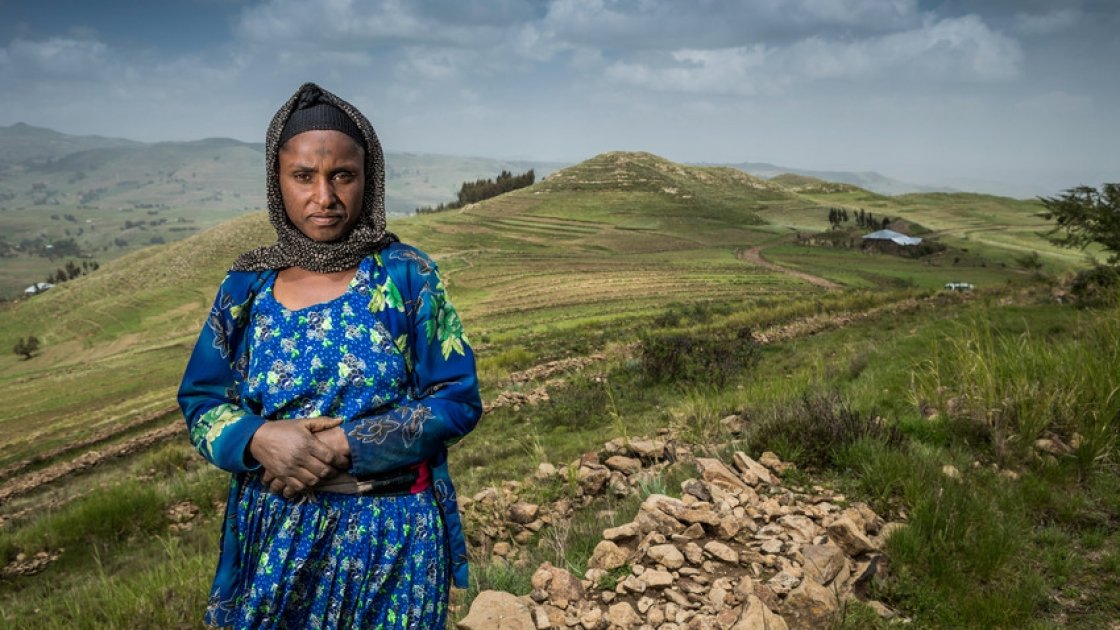 Concern Worldwide has been helping communities in Gelsha, Ethiopia to cope with persistent flooding.

Now, thanks to training in new farming techniques, people like Lubaba can grow enough food to feed their families.

In the rural highlands of Ethiopia, people depend on agriculture to feed their families and earn a living.

However, increasingly erratic rainfall patterns are causing problems for farmers.

The result? Smaller harvests and less food on the table.

Lubaba was pregnant with her fourth child when her husband suddenly died. She faced life as a single mother living off only a small plot of land.

"Flooding was a major problem," she told Concern.

"It washed away the soil and crops, and we didn’t have enough feed for the livestock.

"Because we produced so little it wasn’t enough to feed my family. At most, we would have two meals a day." 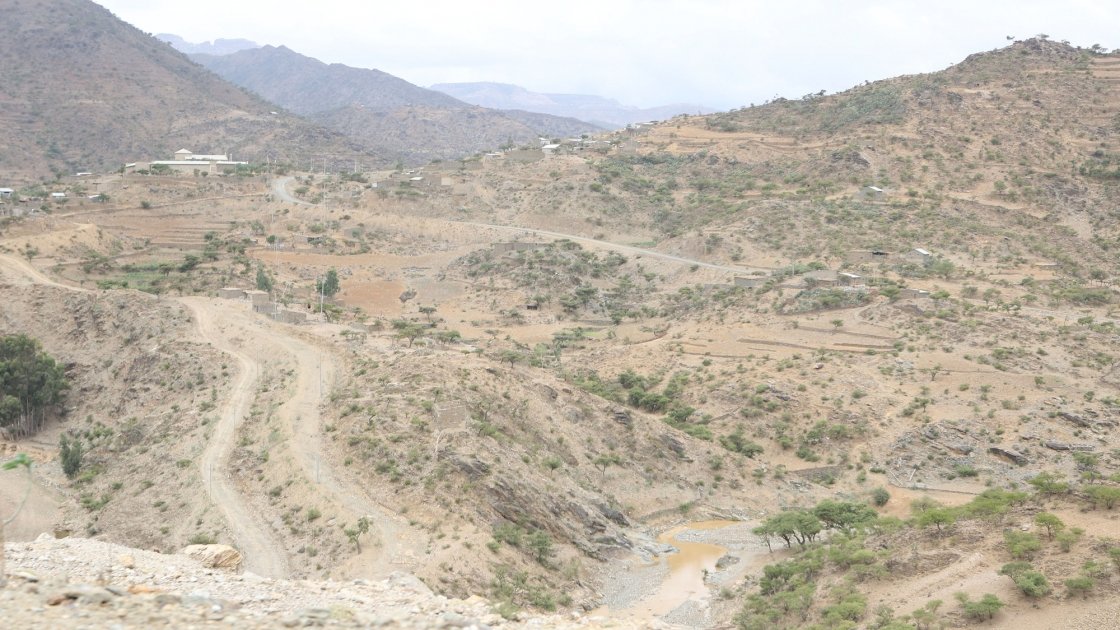 Concern approached Lubaba and her community and helped them to establish a committee. The aim of the committee was to work together to rehabilitate the land.

A technique called “hillside terracing” was introduced, and the community worked together to build stone terraces along the hillside.

This prevents the rains from washing away the precious, nutrient-rich top soil and stops it from damaging growing crops.

This new technique has had a hugely positive effect.

"It made a huge difference in the production of my farmland," Lubaba said.

"I used to just harvest five quintals (500 kgs) and now the minimum is 10. We now eat three meals a day and I am in a better situation."

Find out more about our work in Ethiopia.