Why famine is the scandal of our age 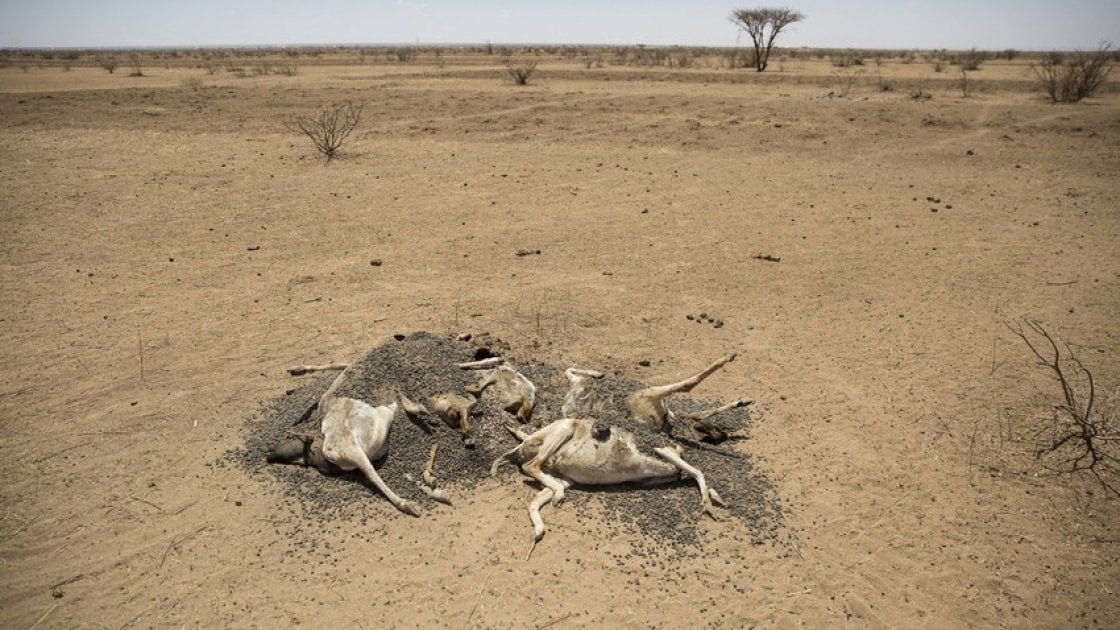 In the past, there were no sophisticated systems in place to track food availability in countries that were prone to drought and conflict, or where harvests simply failed due to weather conditions.

Today, all of that has changed and the occurrence of famine is generally caused by gross political failure. This is one of the scandals of our age.

Since the 1980s, a famine has been declared in a disaster-prone country nearly every five years.

These crises are not caused by natural disasters like drought or failed harvests, but by the inaction of people.

A drought and hunger crisis in the Horn of Africa became apparent as far back as the summer of 2010; but donors, governments and the international community failed to respond until people started to die.

Then in 2011, in parts of southern Somalia, famine was declared and more than 260,000 people paid with their lives. These were needless, preventable deaths of innocent people, including children. It was the first famine of the 21st century – and one of the biggest scandals of our time.

What constitutes a famine?

Nowadays, famines don’t just happen - there is usually a very strong indication that they are imminent and they are determined by the severity of this set of criteria:

The Famine Early Warning Systems Network (FEWSNET) is an information system of the United States Agency for International Development (USAID). It tracks problems in the food supply system in disaster-prone countries and analyses weather, agriculture, livestock, markets and nutrition. Based on that information, it issues early warnings about potential crises so that disasters can be avoided.

In addition to the 2011 famine in parts of Somalia, famines have been declared in:

The aim of the early warning system is to prevent food scarcity from tipping into a situation where there is loss of life.

However, in the past, when the warning signs have been issued, the international community has been too slow to respond.

If food crises are to be prevented in the future, earlier response to early warning must be acted upon.

Resilience building is vital in crisis-prone areas, so people are prepared to deal with disasters as and when they happen. A surge in nutrition programmes as soon as food scarcity is evident, is also necessary.

You can help to support our work by clicking the button below.