A young mother who lost two children to measles has told her heart-breaking story in the hope it encourages others to vaccinate their children. 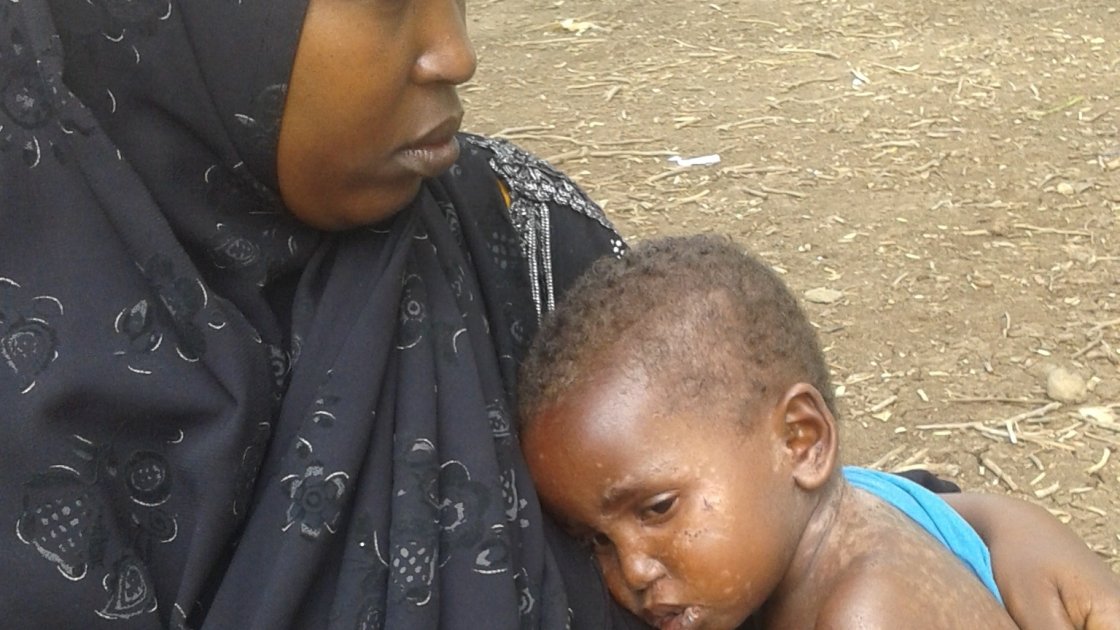 Mama Malyuun with her son Mohamed

Mama Malyuun lives in an internally-displaced persons (IDP) camp near Mogadishu in Somalia. Mama & her family of four children were among those displaced by a major drought in 2017.

They fled from their small village travelling around 90km to reach a safe place with access to food and water.

I remember when I was leaving my home, we didn’t eat for a day and we only had two 5 litre containers of water left, I said to myself, this is the time you can move while you still have some energy, so I left with my four children.”

On arrival to Mogadishu Mama felt a sense of relief and believed things would get better but not long after arriving to the camp one of Mama’s children was struck down by measles. In the overcrowded conditions of the camp the disease was spreading at an alarming rate.

The measles first affected my eldest girl Khadija, who is six-years-old. She got very sick, lost her appetite and her body was hot. I didn’t know she had measles until the rash appeared."

“I didn’t take her to the health centre because in the village, we believed that a person with measles cannot be given medicine, because it will make the person worse and die.”

It didn’t take much longer for the disease to spread to two more of her children, Abdi (3) and Malik (5).

Within four days Abdi and Malik had died from the complications associated with measles. 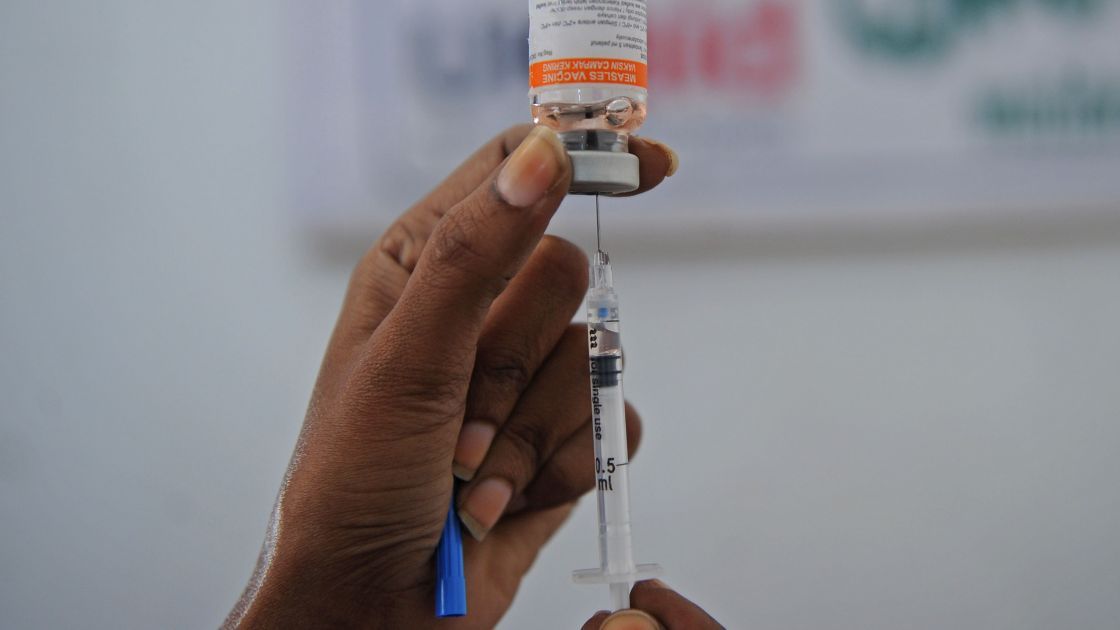 One of Concern’s Community Health Workers found Mama inside her house grieving the loss of her children. At that point, her elder girl Khadija was recovering but, unfortunately, her youngest child Mohamed (2) was also sick. Fearing the worst for her toddler, Mama told them her story and they referred her to the health centre.

Mama Malyuun never had her children immunised as there was no immunisation program in her village. After arriving in the centre, the health worker explained to her how this tragedy could have been prevented by a single dose of vaccine. Both of her children were treated and vaccinated.

I will vaccinate my children from now on if that is what will make them safe.”

How you can help

Measles is a highly contagious disease, which can, at its worst, cause fevers, pneumonia, brain damage and eventually death.

Drought and the ongoing food crisis have caused widespread hunger and forced millions to flee their homes in search of food and support, with many of these ending up on the outskirts of Mogadishu.

Thousands of children have died in recent months.

You can help by donating to our measles appeal today. 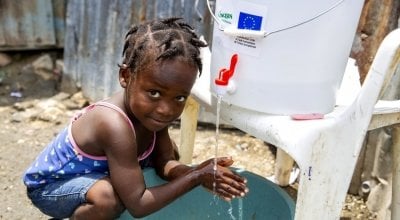 Global Hunger Index: Is the world on track to achieve Zero Hunger by 2030?

This year’s GHI explores how we can ensure the right to adequate and nutritious food for all and achieve Zero Hunger by 2030 - amid ongoing climate extremes, conflict and a global pandemic. 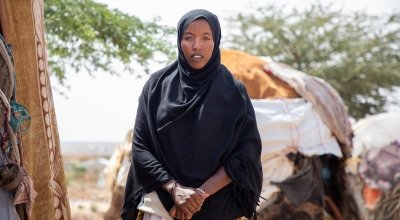 COVID-19 and the vicious cycle of crisis in Somalia

COVID-19 is adding to a complex cycle of crisis in Somalia that includes floods, droughts, locusts and conflict.