Inspirational women on film: four movies to watch for #IWD15

Ahead of International Women’s Day 2015 we discover four films that champion female empowerment from around the globe.

Despite the popularity of blockbusters like Gone Girl and The Hunger Games, 2014 was one of the worst years in Hollywood for women on screen. If it is hard to come by films that pass the Bechdel test in this multi-billion industry however, then it is almost impossible to find inspiring women from the world’s poorest countries on the big screen. Here are four brave films that buck that trend.

I had a dream – it was a crazy dream. We decided to protest.

Hundreds of thousands of Liberians died in the civil wars that devastated the West African country between 1989 and 2003. In this lawless state squads of men and boys perpetrated waves of violence against women and children as much as against each other.  In the face of interminable conflict, Muslim and Christian women came together to achieve the unimaginable: peace.

Led by peace activist Leymah Gbowee, the Women of Liberia Mass Action for Peace armed themselves with white t-shirts and some unorthodox strategies for getting attention. After a campaign of demonstrations both public and domestic, the sisterhood forced the peace talks that ended the civil war.

Throughout the film, Gbowee proves to be a charismatic spokesperson for the grief of everyday Liberians affected by the war.

Clocking in at just 72 minutes, this documentary perfectly captures the fire and drive of its heroines. The inauguration of Liberia’s (and Africa’s) first female president, Ellen Johnson Sirleaf, serves as a happy ending for the once-disenfranchised female population.

PRAY THE DEVIL BACK TO HELL - trailer

The same team who made Pray The Devil… are also responsible for Peace Unveiled, a Tilda Swinton-narrated documentary about three women’s mission for gender equality in Afghanistan worth checking out.

Director Kim Longinotto is a tireless champion of women suffering oppression. Sisters In Law is the perfect example of her gutsy cinematic vision.

Prosecutor Vera Ngassa and court president Beatrice Ntuba preside over a Cameroonian law court. Throughout this documentary we follow cases of women affected by abuse: cases dealing with rape, violence and kidnapping. Vera and Beatrice’s mission is to restore dignity and justice to their country’s girls and women.

If this all sounds a bit like heavy going, fear not. Sisters in Law is full of humour and humanity, shot with compassion and candour. Vera and Beatrice are Cameroon’s answer to Judge Judy, all searing wisdom and mettle: two progressive and inspirational women that any viewer will be cheering for.

Watch Vera doling out justice here for a taster: 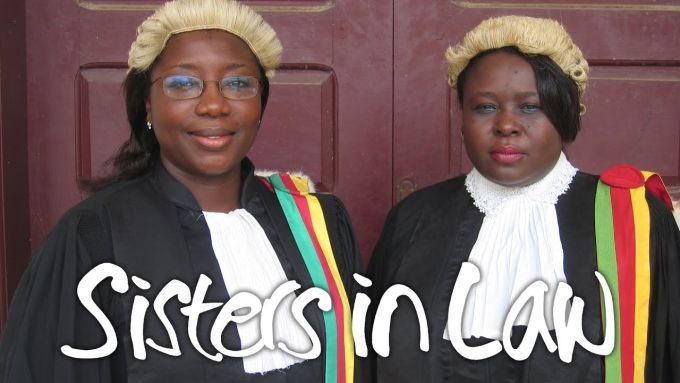 A film about defiance that is an act of defiance in and of itself. Haifa al-Mansour shot to fame in 2013 with Wadjda, the first film directed by a Saudi woman. In a society where men and women can’t mingle in public, in a country where cinema is banned, the very existence of Wadjda is astounding.

What’s even more impressive is the film itself. Wadjda is a misfit 10 year old from Riyadh’s suburbs who wants a bicycle to race her friend, Abdullah. Her mother warns her that women can’t ride bikes as doing so reduces their chances of having children.

Not to be put off, our protagonist finds a legitimate way to raise funds for her dream bicycle. She enters a school competition for the best Koran recital in the hope of winning a hefty cash prize. The forbidden bike is a simple, but strong metaphor for the race for freedom from a restrictive culture.

As much a story of adolescent rebellion as a manifesto for the liberation of women, Wadjda’s authenticity and its expressive lead actress (Waad Mohammed) have made it one of the most successful independent films of recent years. 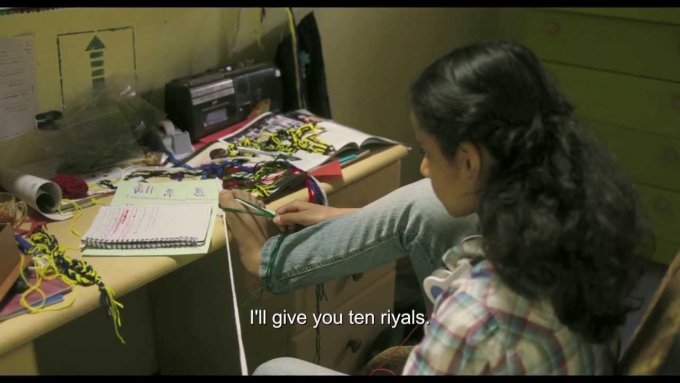 Cairo 678 tells the stories of three women taking a stand against sexual harassment in their own unique ways. Arriving at a time when four out of five Egyptian women attested to sexual intimidation, this is a fiery drama that captures the rebellious energy of the protest movement that was about to sweep the country.

Nelly is an aspiring stand-up comedian who files the country’s first harassment lawsuit. Fayza takes on a more vigilante role, causing uproar she jabs an aggressor in the groin with a hair clip in public. They are mentored by Seba, a victim of rape who teaches self-defence to women, in their campaign for justice.

Cairo 678 doesn’t shy away from the complexity of its female leads.  But while it stays attuned to the cultural and economic backgrounds of these three women, it underlines the universal right to freedom from sexual violence. 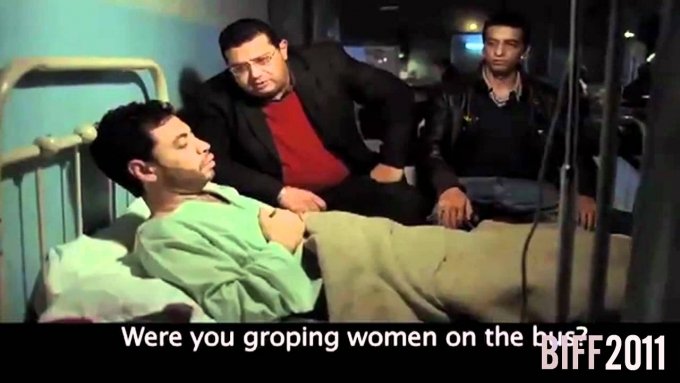 In our work, we are lucky enough to see the empowering nature of love in some of the most challenging circumstances – how it can inspire us to do better and lift us up in times of crisis.
News
21 March 2016

Kieran McConville reports from one of Liberia’s many farmer field schools yielding A+ results for local communities.
News
29 January 2016

In our work, we are lucky enough to see the empowering nature of love in some of the most challenging circumstances – how it can inspire us to do better and lift us up in times of crisis.
News
21 March 2016

Kieran McConville reports from one of Liberia’s many farmer field schools yielding A+ results for local communities.
News
29 January 2016