Liberia: education in time of crisis 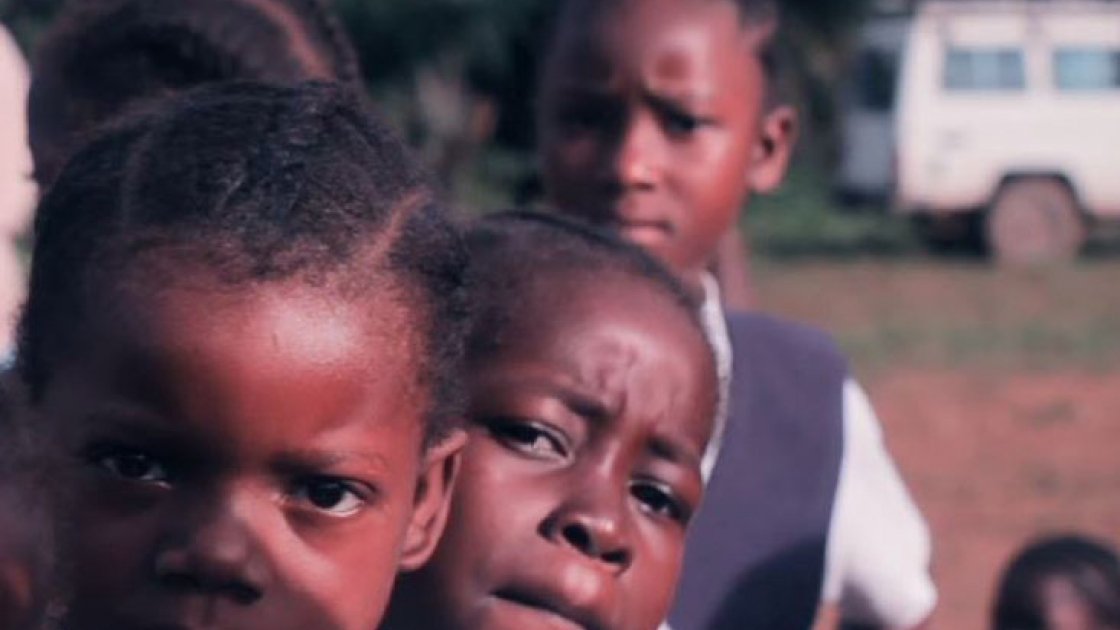 This year’s International Women’s Day focusses on education and its role in promoting gender equality. With Ebola cases steadily declining and schools beginning to reopen in Liberia today, we reflect on the impact of emergency situations on education.

My father told me when he was growing up in Nigeria, if you wanted to study in West Africa; there was a good chance you would go to Liberia because of the quality of the universities there.

But Liberia’s education system has suffered greatly over the last 25 years: firstly as a consequence of the civil war and more recently due to the school closures sparked by the Ebola crisis.

The education system in Liberia was really affected by the 14-year civil war. In essence, an entire generation of children missed out on any education.

By the time the civil war had ended in 2003, the education system in Liberia was in crisis. Concern was on the ground in Grand Bassa and Lofa counties with programmes to improve the quality of teacher training and to help develop a relevant curriculum. Making primary education accessible to all, especially girls, was a high priority. 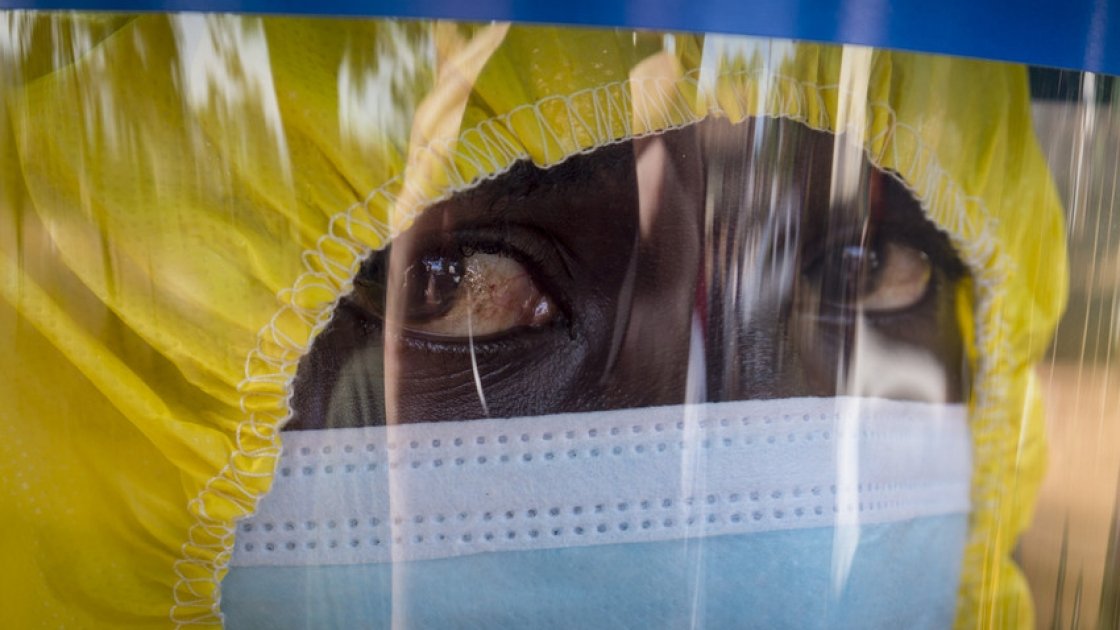 Last summer the situation in Liberia was stark. Reports of the extremely contagious Ebola virus were increasing. Fears for public health were growing and health services were beginning to creak under the pressure. President Ellen Johnson Sirleaf had little choice but to declare a state of emergency, banning large gatherings and close schools in the process.

In the throes of crisis resources were naturally redirected towards the health emergency. And as schools shut, many development agencies involved in education projects withdrew their staff from the country altogether.

We aspire to ensure that learning and training opportunities are still available despite the emergency. This supports the idea of supporting a ‘return to normalcy’. It helps in terms of stability – children expect to go to school so preserving this routine as much as possible during these times is critical.

There are many benefits to maintaining a consistent school experience during an emergency. Students are less likely to drop out in the longer term. They are also less likely get involved in the conflict or crisis, and in some instances, can access resources to help them deal with what they have experienced. Overall the long-term impact of the conflict on teachers and students is reduced.

Education through the Ebola crisis

In Liberia, the government’s emergency education strategy included broadcasting radio programmes that would allow students to take part in lessons from home. Concern contributed suggestions around the curriculum for these programmes. We were also able to use the networks we’d established through our education work prior to the crisis to provide training to parent-teacher associations who then conducted Ebola awareness activities in catchment communities. 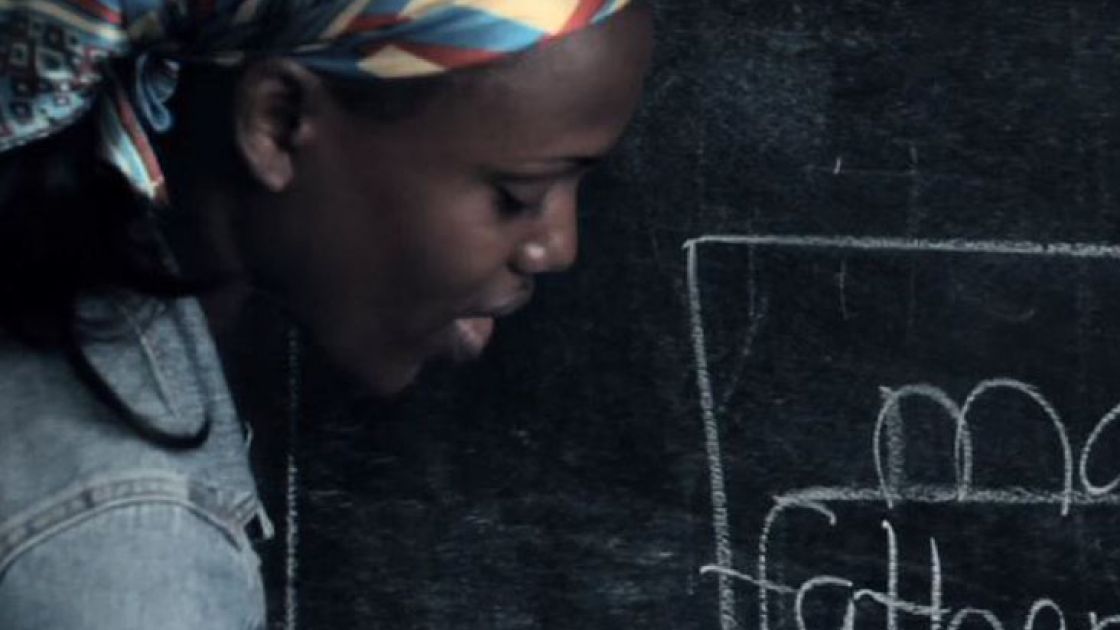 Today schools will begin reopening in Liberia for the first time since last July. The government is confident that the number of new Ebola cases has reduced to the extent that it’s safe to reopen the schools.

Concern is involved in preparing over 200 schools to be “Ebola aware” when they open shortly in Grand Bassa and Montserrado counties. Our emergency and education team are meeting with communities, teachers, students and parents to inform them of the Ministry of Education’s protocols so communities remain Ebola free. We’ve also trained three key personnel at each school in Ebola safety protocol, distributed Ebola safety kits, and set up hand washing stations in 142 schools in Grand Bassa as well as conducted the Ebola safety protocol training in over 50 schools in Montserrado County. 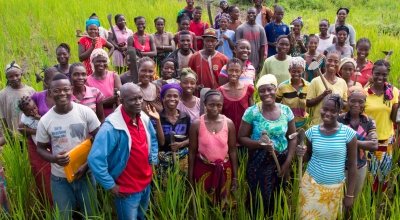 Kieran McConville reports from one of Liberia’s many farmer field schools yielding A+ results for local communities. 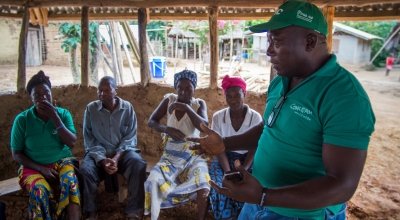