How Concern are helping women in Malawi 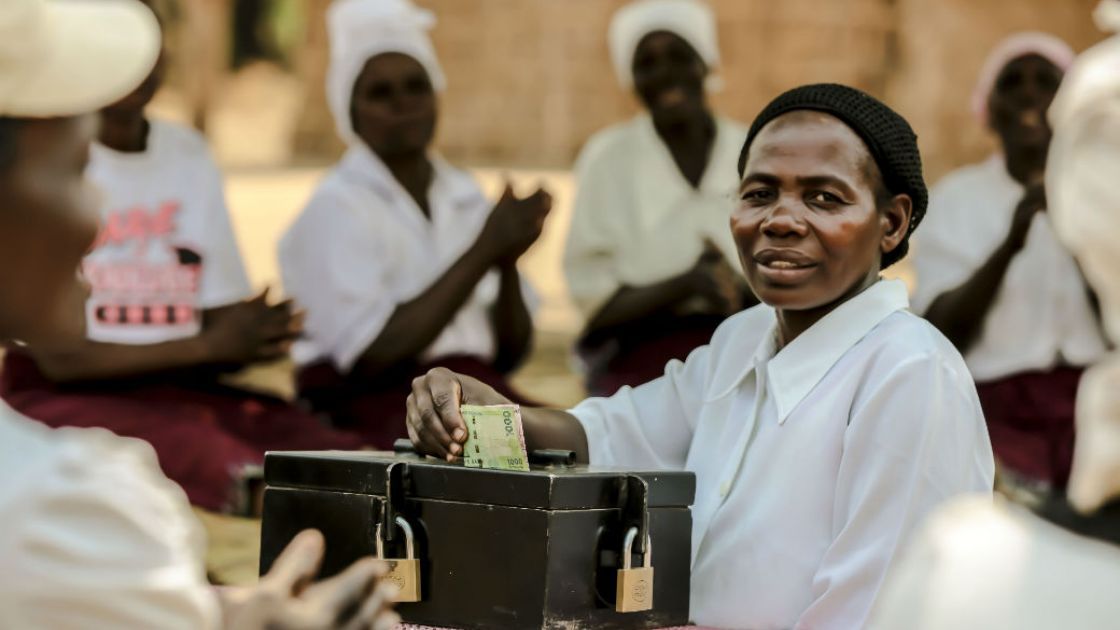 16 Days of Activism is an annual campaign dedicated to ending violence against women.

In support of this year's campaign, here are two stories of women who have been helped by Concern.

She spent years married to a man who abused her both physically and emotionally, leaving her powerless in her own home.

She says: "I couldn’t participate in decision making, even if I earned my own money. If I contributed my own thoughts, that would result in a beating."

In 2011, her husband abandoned her. She has since been solely responsible for the well-being of her household and children.

In November 2013, Mafulesi participated in Concern’s conservation agriculture project. She was given a small amount of seed and fertiliser, and trained in new farming techniques.

A major breakthrough came when she joined a savings and loan group, which enabled her to start up a small business selling tomatoes.

As a result of this, she has already saved enough money to be able to expand her business. 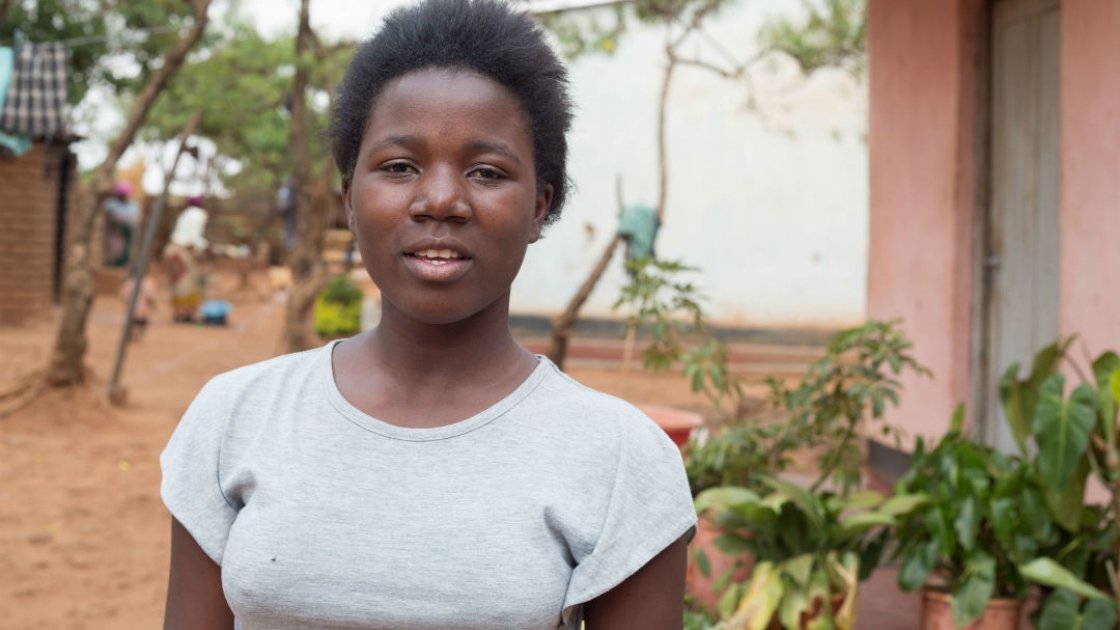 When Olive Gunyais lived with her mother and stepfather, the girls of the house were treated very differently from the boys.

"My stepfather says boys are more intelligent and can finish school but girls may get married and waste his money," she says.

"My stepbrother doesn't do any house chores, he gets up in the morning, has a bath and eats breakfast and goes to school while us girls have to light fires, wash plates, fetch water from a public water tap and prepare breakfast for the family."

Rejected and worried about her future, Olive returned to her grandmother’s home, where she was raised.

There, she was introduced to “Skillz Girl”, an initiative run by Concern and Grassroots Soccer to provide life skills and gender education for girls.

There, she learned about gender, sex, and HIV in a safe and welcoming environment.

"In a girls-only session I'm able to freely discuss life issues, unlike in school where girls were mixed with boys."

Our work in Malawi 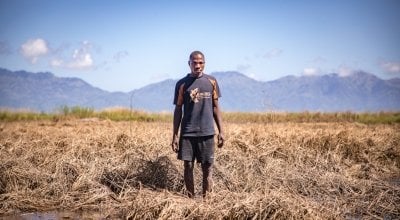 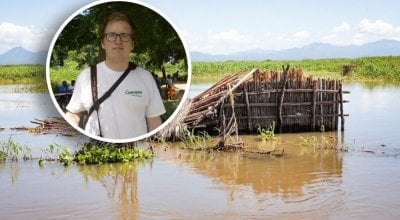 Scenes of “complete desolation” in the wake of Cyclone Idai in the worst-hit areas along the Malawi/Mozambique border.