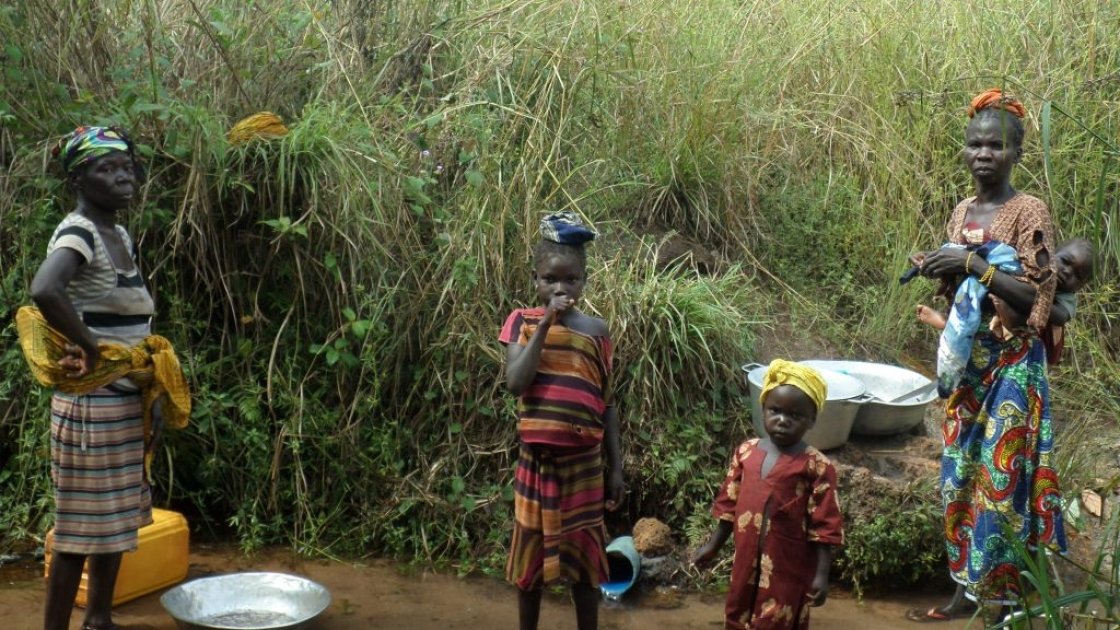 The Central African Republic has been suffering from widespread violence since late 2012. In a time of global turmoil, the terrible human consequences of this conflict barely make the news.

Ahead of a presidential election in August, we take stock of the trauma armed violence is exacting on the country.

At least 5,000 people have been killed as a consequence of war in the Central African Republic since December 2013. Violence has not been contained to those fighting in opposing militias.

Civilians have been targeted, including women, children and the elderly. Homes have been deliberately destroyed. The security vacuum has resulted in the displacement of one million people (almost a quarter of the country’s population), sharply increasing instances of hunger, poor health and violence and sexual crime on the population.

In February 2015, over 200 attacks on humanitarian workers were reported, impeding relief to the most vulnerable Central Africans affected by war

Concern Worldwide, alongside its partners, has been working to help the people of the capital city Bangui rehabilitate their lives in the midst of this violence.

Cash transfer programmes establish jobs for men and women, like the rebuilding of roads and cleaning of drains and canals. This has a doubly positive affect: individuals can earn incomes and neighbourhoods can be restored at the same time.

Those who cannot work, whether through sickness, old age or disability, are also propped up by the programme. Working with a microfinance institute in the capital, almost 35,000 people have benefited from this programme so far. 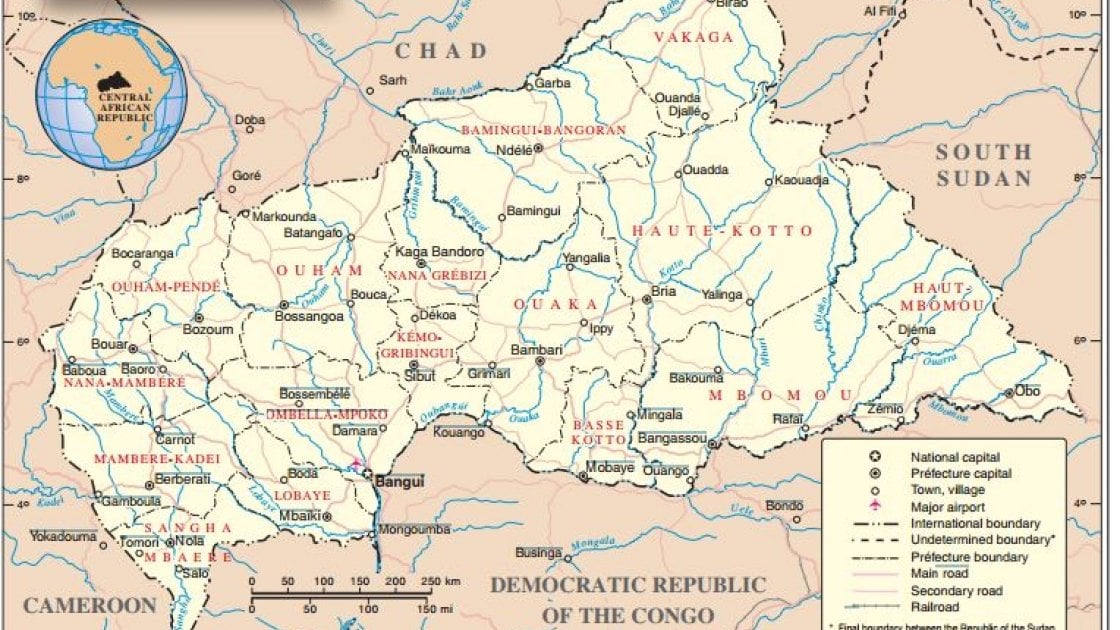 In the Yaloke district, water sources have been targeted by militias, drastically impacting the health and livelihoods of locals.

Concern has intervened to rehabilitate these sources and to train local technicians to maintain and repair pumps. This effort means that 16,400 people have access to clean water near their homes again.

Over 7,000 children are suffering from malnourishment in the Ombella M’Poko province, many of which are acute cases. Concern is aiming to train new health staff to combat the effects of hunger in the region.

We hope to provide hygiene and nutrition training to 7,000 mothers and mothers-to-be to support the health and development of their children, as well as their personal well-being.

In the wake of human rights abuses committed by all parties in the conflict, the UN is continuing to urge disarmament and a return to order.

Parliamentary and presidential ballots are scheduled for July and August.

After three years of devastation, it is hoped that these elections will represent a light at the end of the tunnel for the people of the Central African Republic.

In a world where we produce enough food to feed everyone, one in nine people go to bed on an empty stomach and one in three suffer from some form of malnutrition. 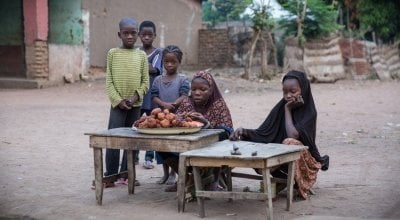 The 2018 Global Hunger Index report reveals which is the hungriest country in the world and explores the main drivers of, and possible solutions to, global hunger.