Violence against women: A weapon of war 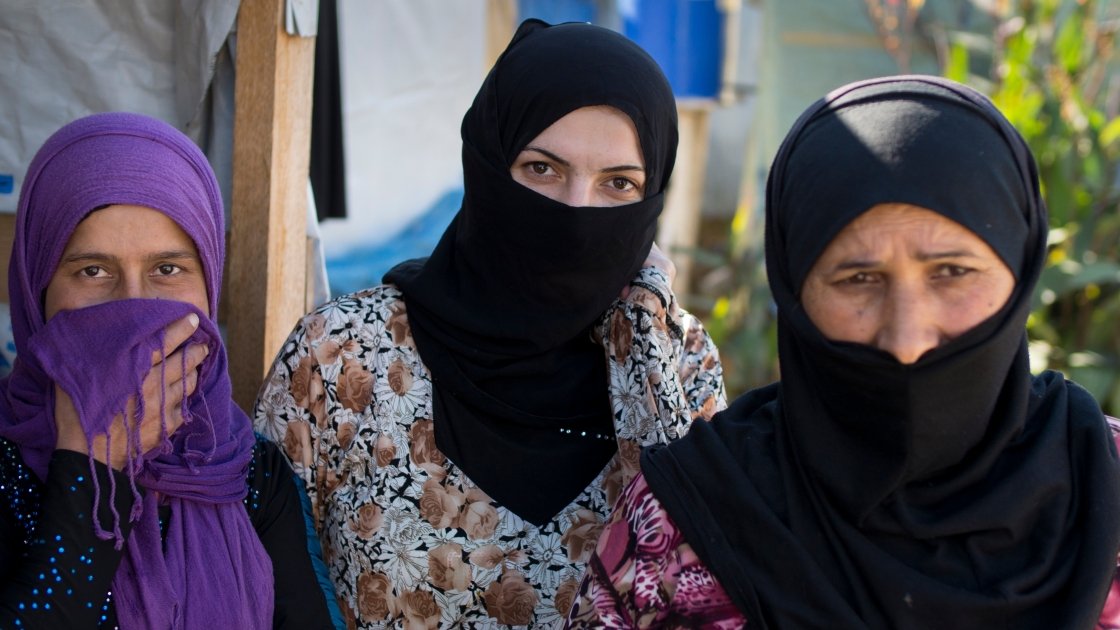 As this year’s 16 Days of Activism against gender-based violence draws to a close, Concern CEO Dominic MacSorley reflects on the connection between increasing global conflict and rising levels of violence against women.

One-third of women globally experience physical or sexual violence in their lifetime. This pandemic of global proportions worsens in times of conflict – and we are currently experiencing more conflict, and more displaced populations, than at any time in recent memory.

I observed the connection between conflict and gender-based violence first-hand ten years ago in refugee camps. At that time, rape was a daily threat for women leaving the camps to collect firewood.

One of the women I met, 29-year old-Alima, a widow and mother of four, took extreme measures to avoid being attacked.

Every night, Alima crept out of the camp under the cover of darkness and returned at dawn with enough firewood to cook a meal for her children. She had to make this nightly run every evening for an entire year.

Solutions were found for Alima and the other women in her camp. An Irish consortium was established by Concern and other organisations. Additional peacekeeping troops were assigned to camps and we introduced fuel-efficient stoves, which reduced the reliance on fire wood by 50%.

Violence against women as a weapon of war

The level of continued violent conflict across the globe – from Syria to Central African Republic to the Democratic Republic of Congo, where civilians are entangled within these conflicts, means that women are suffering the ravages of sexual violence in conflict at an extremely high rate.

The 2015 UN General Assembly report on the protection of civilians in armed conflict put it starkly: "The brutalisation of women remains a consistent and persistent feature of conflict," it stated.

Now, as the beat of war drums grow ever stronger in the wake of the attacks in Paris, our leaders must redouble diplomatic efforts to find a political solution and put the protection of civilians at the centre of any discussion, strategy or intervention. 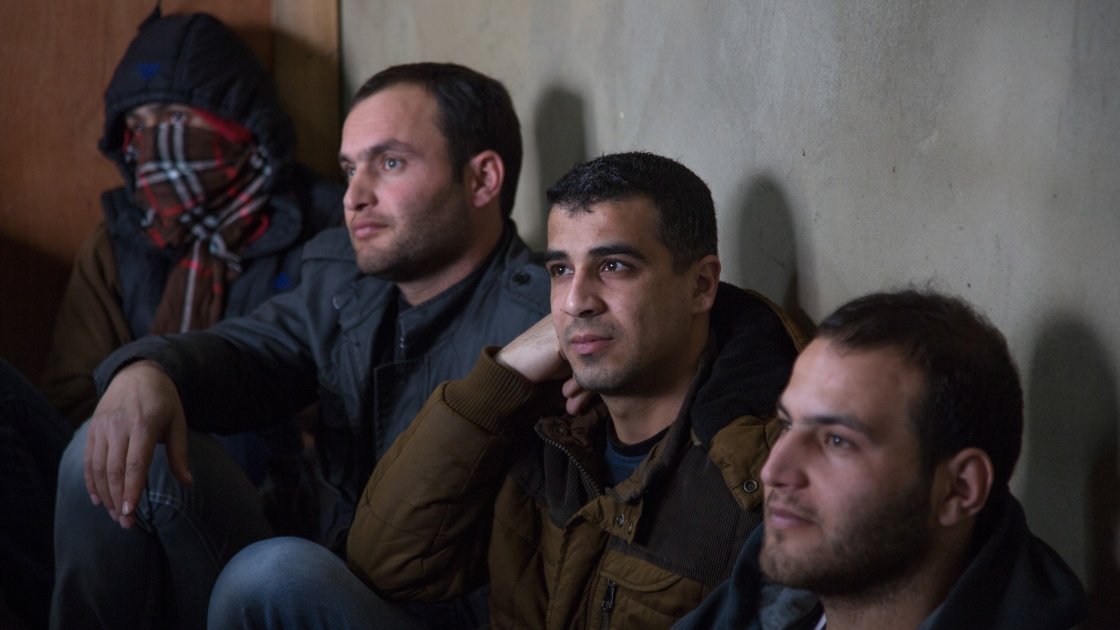 We must ensure that adequate funding is in place to deliver the programmes to cope with ever-growing refugee settlements in Jordan, Turkey and Lebanon.

These must go beyond the basics of food, water and shelter to include comprehensive gender-focused programmes in our response to the conflict.

I saw the impact of such initiatives on a recent visit to Lebanon where Concern is working with ABAAD to transform men’s attitudes and behaviours and reduce incidence of domestic violence among refugee families.

Syrian men who had completed this training explained to me how the experience had brought new awareness and new coping mechanisms to deal with the challenges of their situation.

Without building such comprehensive gender-based violence programmes into the response to the Syrian conflict, the scale of long lasting but hidden devastation and suffering amongst women will be incalculable.