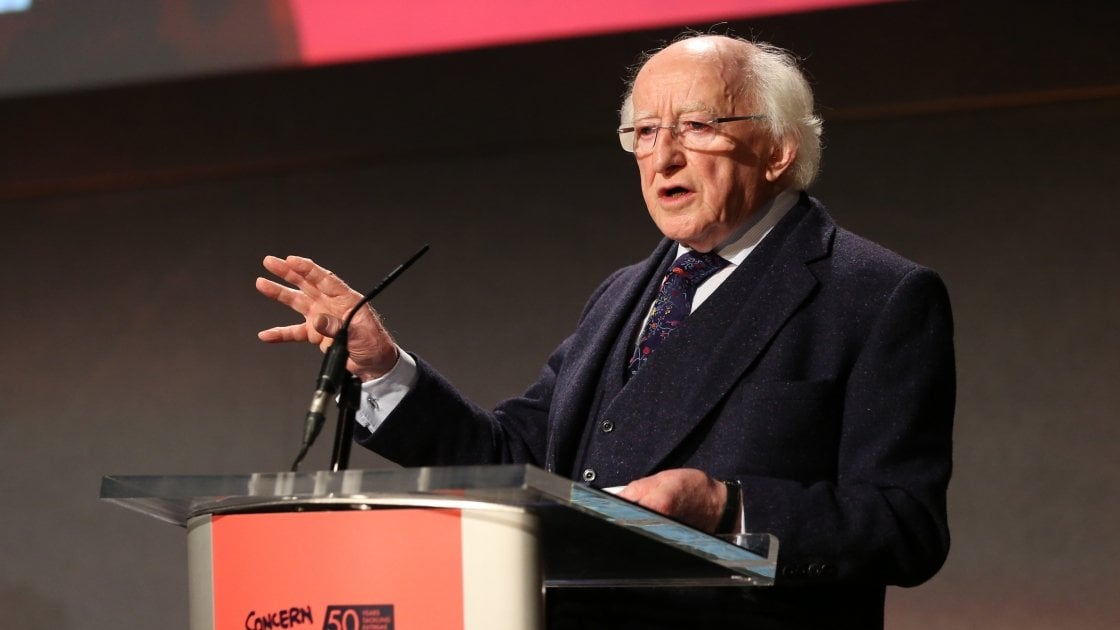 Speaking from the United Nations General Assembly, Concern CEO Dominic MacSorley, praised President’s Higgins emphasis on the human impact of climate change and conflict. Following on from the powerful and unambiguous words of Greta Thunberg, President Higgins called out the recklessness of member states who choose not to address global challenges of climate and conflict, when he addressed the UN General Assembly this evening.

“This was his ‘how dare you’ speech.  Part inspiration and part denunciation, he set out a bold ambition for UN reform that calls for a designated role with the Security Council for African and Small Island Developing States,” Mr MacSorley said.

At the same time the President called out member states, and in particular the UN Security Council, for failing to live up to their commitments under the Paris Climate Change agreement while fuelling some of the world most deadly conflicts.

Welcoming the call, Mr MacSorley said: “many African countries are experiencing long term, complex conflicts as well as the effects of climate change which are driving hunger, poverty and in turn, mass displacement. It is vital that these countries have an input into decisions which have such a significant impact on their lives.”

Mr MacSorley supported the call for a designated role within the Security Council for Small Island Developing States saying that “this will bring greater balance to the Council and reinforces the necessity for affected populations, those suffering the greatest burden, to be at the centre of the highest level of policy making." 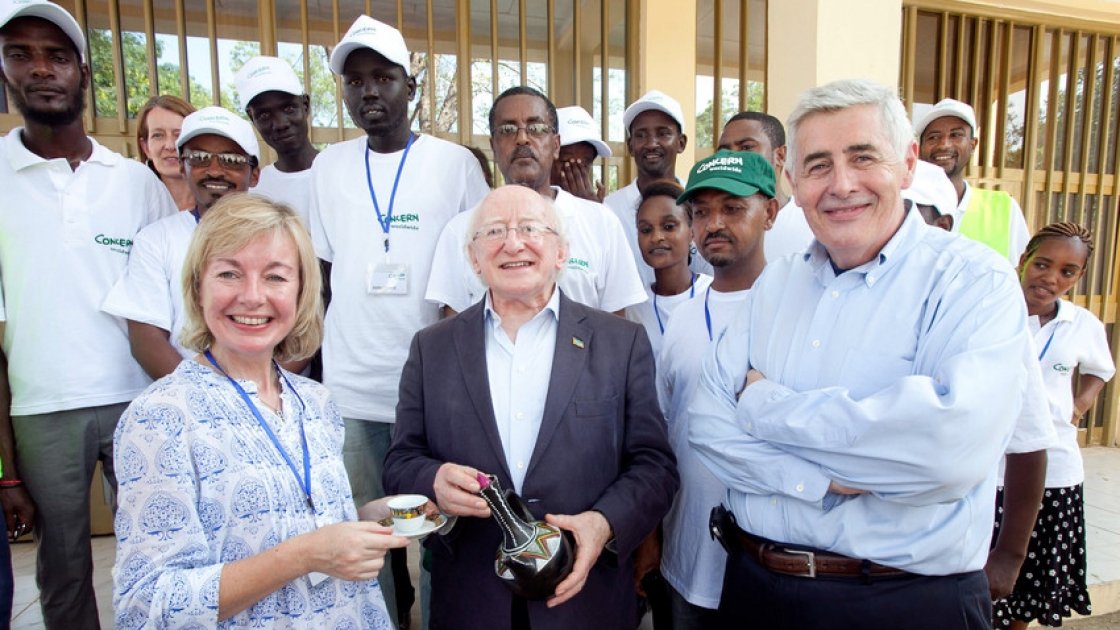 The President also used his speech to call for greater political courage and urgency from member states to deliver on their climate change commitments.

Mr MacSorley said: “For Concern, the President’s speech was important.  We need the international community to live up to its responsibilities and take action.  As President Higgins said, how the global community responds to the needs of those forced to leave their homes due to conflict and climate change is a test of our times and our common humanity.”