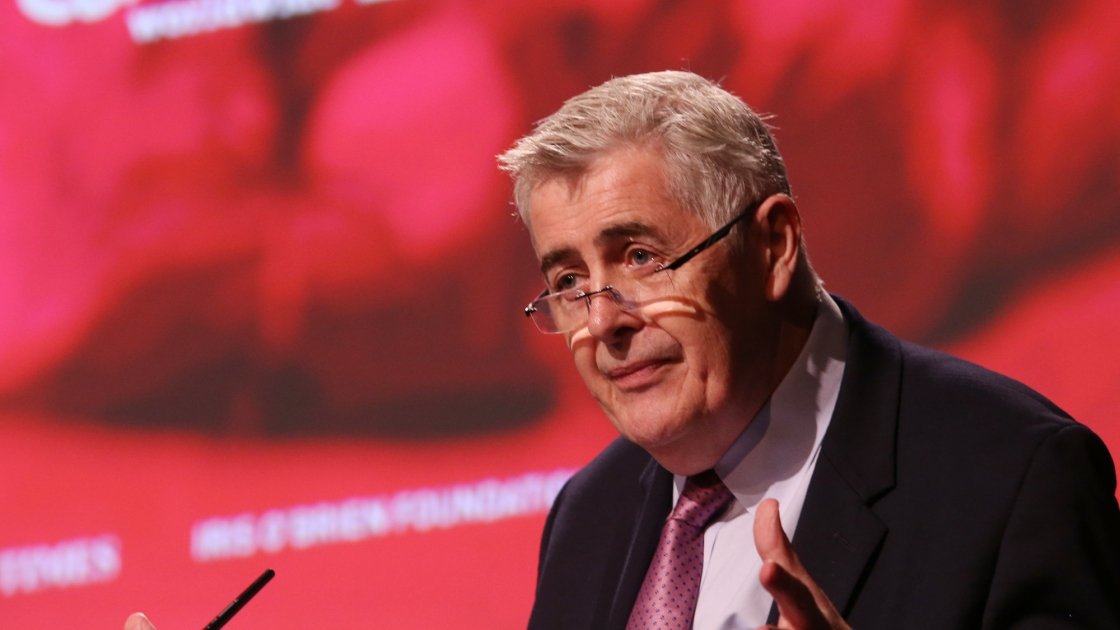 Concern’s Chief Executive, Dominic MacSorley, said: “We applaud the Irish Government’s significant decision to increase its spending on overseas development, which improves the lives of millions of the world’s poorest people.

“This is an important step in the Government’s plan to meet its UN commitment of dedicating 0.7 per cent of the nation’s Gross National Income on overseas Official Development Assistance.

“Today’s announcement is also to be commended for being the Government’s biggest year-on-year increase in spending on Official Development Assistance since 2006.

“Ireland has a long-standing reputation globally as a leader in international development and Concern looks forward to working with the Government as we help those most in need.

“At a time when we are facing unprecedented levels of conflict, hunger and human suffering, these additional resources are urgently needed.”

Following on from Monday’s landmark report by the UN Intergovernmental Panel on Climate Change that warned of the increased risks of drought, floods, extreme heat and poverty for hundreds of millions of people, Mr MacSorley added: “The effects of climate change will hit the poorest and most vulnerable first and hardest.

“Poverty eradication and climate action must go hand-in-hand if we are to achieve the Sustainable Development Goals agreed by 193 countries by the 2030 deadline that we set.”

For more information or interview requests, please contact Kevin Jenkinson at kevin.jenkinson@concern.net or on 086 358 2886. 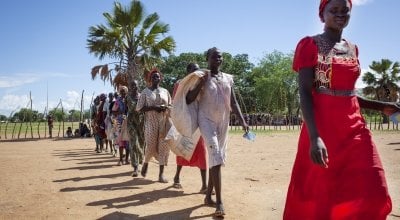 Concern Worldwide is encouraging people to get out walking in solidarity with the 79.5 million people worldwide forced to leave their homes due to conflict or persecution 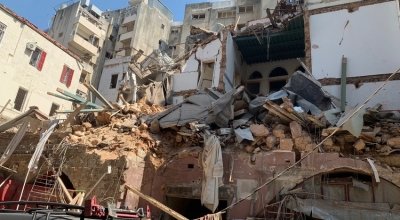 Concern Worldwide’s team in Beirut has commenced their emergency response programme to help thousands of people whose homes were destroyed or badly damaged by last week’s chemical explosion in the city.