Ahead of next week’s UN General Assembly in New York, international humanitarian aid agency, Concern Worldwide, today welcomed the seven day fragile ceasefire in Syria and called on world leaders to urgently work on solutions for lasting peace in the region. 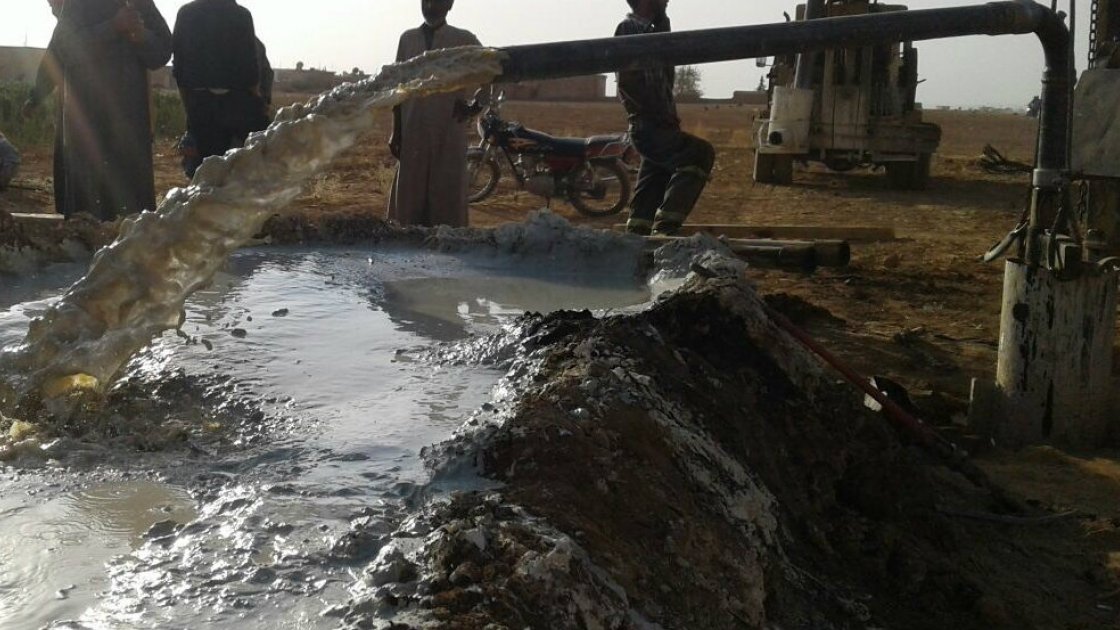 The agency, which is delivering aid to over 200,000 civilians in key locations inside Syria, said it is critical that the opportunity provided by this cessation of hostilities is not wasted.

Women, men and children living in besieged areas have suffered enough slaughter as a result of this deadly conflict.  The ceasefire can reach its goal of seven days, this could be a defining moment in the history of this complex war and could potentially pave the way towards long-lasting peace.

It would be foolish of world leaders meeting in New York next week not to capitalise on this moment and work painstakingly to achieve a long lasting diplomatic solution for lasting peace.  They have the backing of the entire international community in striving for this goal.

While we welcome the ceasefire, which is providing untold relief for those living in unspeakable dread and terror, we are all too aware of its fragility and the ongoing difficulties with bringing desperately needed humanitarian aid into Syria.

According to Concern’s staff on the ground the most urgent need is food. Concern is delivering clean water and sanitation to over 200,000 civilians inside Syria as well as distributing food baskets with the support of local partners on the ground.

The support of our local Syrian partners is fundamental to our work in Syria. We stand ready with our partners to scale up our humanitarian operation to ensure that no one in Syria is left behind.

Concern Worldwide is delivering humanitarian aid to a further 122,000 Syrian refugees in Turkey and Lebanon providing clean water and sanitation and food, through an e-voucher system.

The ceasefire, brokered by the US and Russia, came into effect on Monday evening and appears to be largely holding with the UN reporting that violence has declined substantially since the agreement.

Concern Worldwide representatives will attend the UN General Assembly meeting on the humanitarian situation in Syria on Wednesday, September 21.

Concern Worldwide welcomes the news that the UN Security Council voted yesterday to continue allowing humanitarian aid into Syria for the next 12 months through a border crossing point from Turkey.

Concern Worldwide is responding to a new wave of vast locust swarms in East Africa that could hit food supplies for 43 million people this summer.