A DUBLIN school is celebrating after winning the All-Ireland Concern Debates championship when they argued for the need to rekindle the “spirit of 1968” to solve many of the world’s problems. 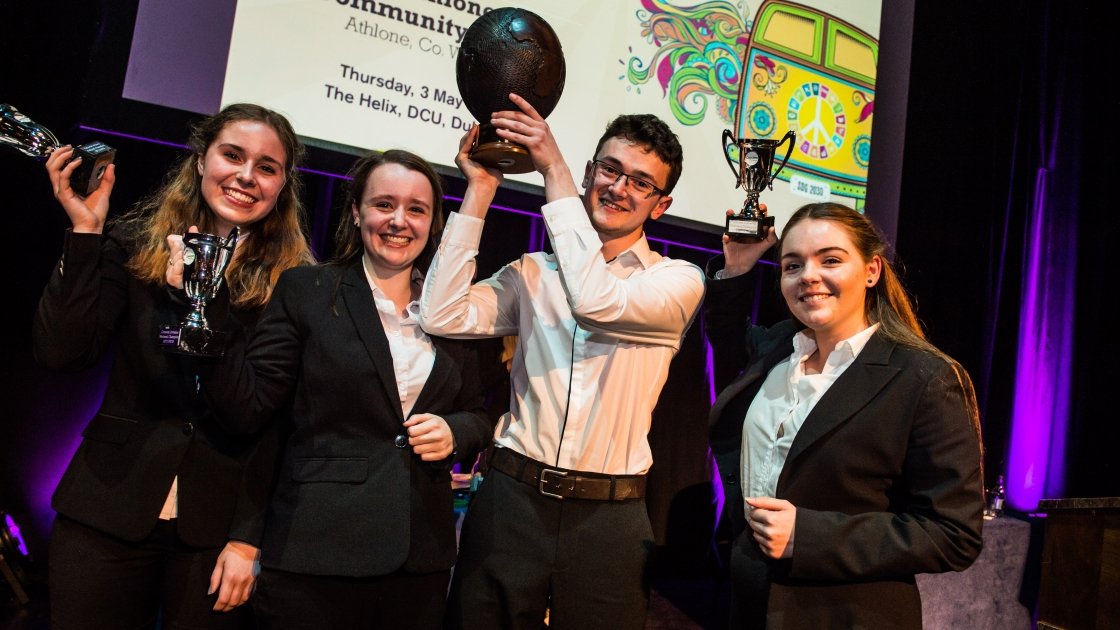 Concern Worldwide has congratulated the hundreds of secondary school students from 140 schools who took part in the debating competition this year, which was won on Thursday, May 3, by the Clonskeagh-based St. Kilian’s German School.

Their team of word-warriors successfully argued for the motion that the world must “rekindle the spirit of 1968” for the UN’s Sustainable Development Goals (SDGs), such as zero hunger and gender equality, to be achieved.

It was the first time the contest was won by St. Kilian’s, where the German language is taught to children from junior infants up to Leaving Certificate, but it was the seventh time it was won by a school from Dublin.

The runners-up were Athlone Community College, Westmeath, which won Concern Debates on three occasions since the contest was created in 1984 to encourage further learning and debate about humanitarian and development issues. 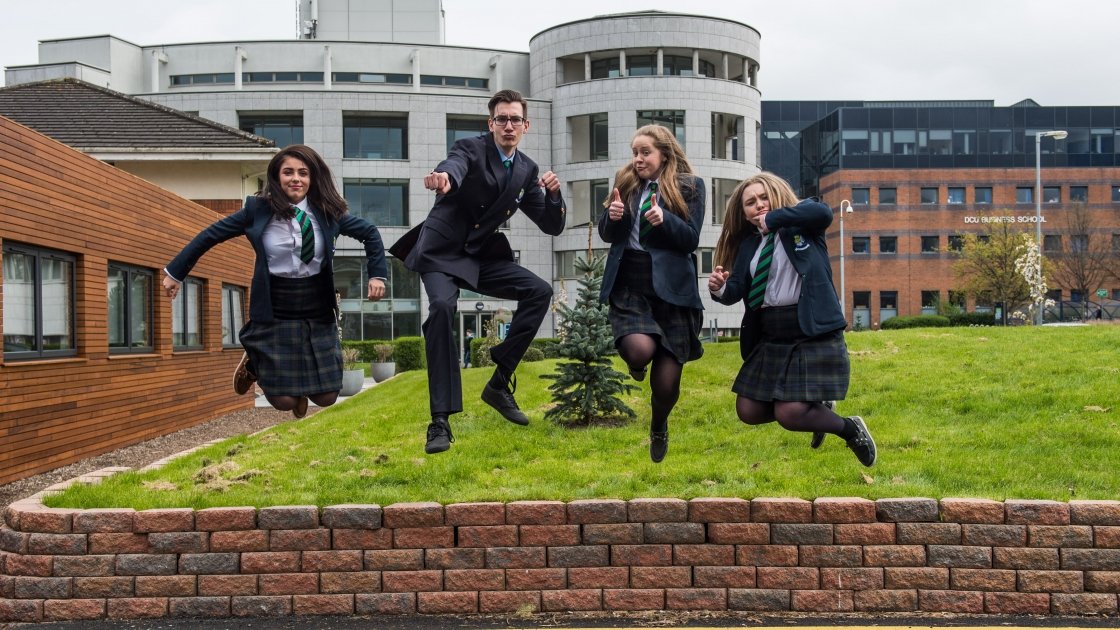 “We congratulate the winners and runners up in this year’s final, who showed exceptional debating skill, and the hundreds of students from all 140 schools who took part in the 2017-2018 competition,” said Concern’s Head of Active Citizenship, Michael Doorly, who leads the team that organises the annual championship.

Speaking at the final, which was held at The Helix venue in Dublin, Concern Worldwide’s Chief Executive, Dominic MacSorley, insisted Concern Debates “will remain an All-Ireland competition, whatever the Brexit, whatever the border.”

“The debates are a central part of Concern. We are an organisation of activists and change agents,” he added.

As part of their prize, the debating champions; Leah Fellenz, Oscar Toomey, Aisling Burns and Isabel van der Voort will travel this summer to Kenya, one of the 26 countries where Concern Worldwide works to eliminate poverty.

Over 50,000 students have taken part in Concern Debates since it was created 34 years ago by international humanitarian aid organisation Concern Worldwide, which is marking its 50th anniversary this year.

Any school that wants to participate in the next Concern Debates competition can email debates@concern.net or phone 01 4177733.

For more information, please contact Kevin Jenkinson at 086 358 2886 or by email: kevin.jenkinson@concern.net