Concern Worldwide Christmas Appeal raised over €1 million thanks to donations from across the country. Monies raised going towards a range of programmes including life-saving health and nutrition

Ireland’s largest humanitarian aid agency said it is “overwhelmed” by the generosity of the Irish people after receiving over €1 million in donations over the Christmas period.

Concern Worldwide has revealed that €1,062,480 was raised to support its life-saving aid work, including food, health, education and emergency response programmes, thanks to the ongoing support of the Irish public.

As part of the appeal, the organisation recently shared the story of young mother Nyakoun from South Sudan, who witnessed two of her brothers being shot when the country’s long-running conflict reached her village.

The 24-year-old was forced to flee with her baby daughter and ran for six days before reaching a refugee camp in Gambella, Ethiopia, where she now lives. 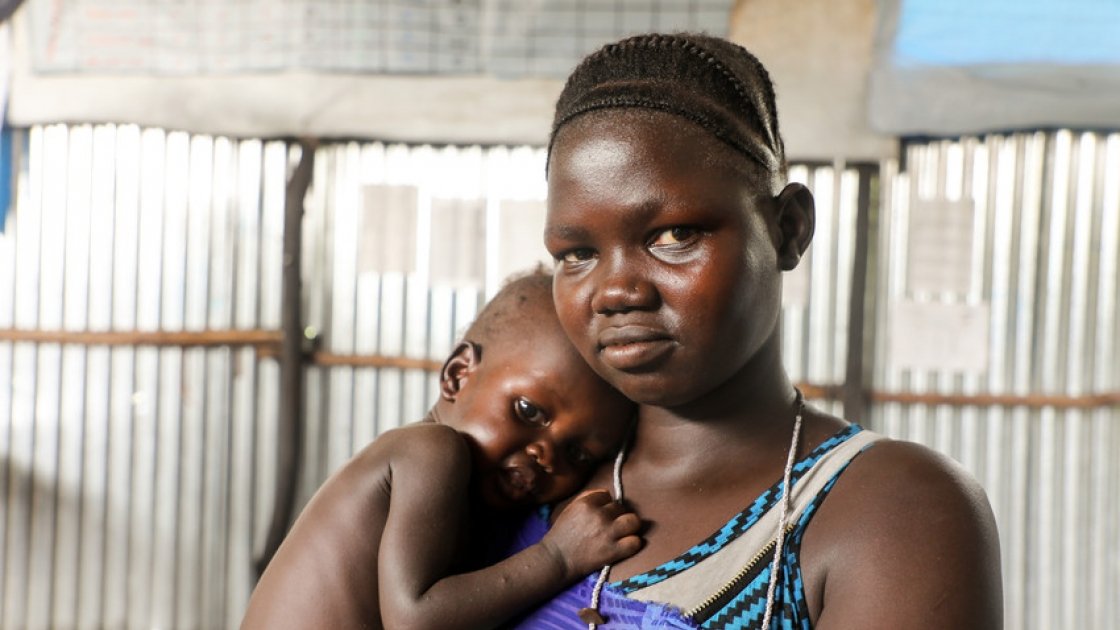 South Sudanese refugee Nyakoun Tut with her son Thujin after he was treated for malnourishment by Concern Worldwide at a refugee camp in Gambella, Ethiopia

The compelling story struck a chord with Concern’s supporters, prompting people to send letters to its office on Camden Street offering support and hope to Nyakoun and other refugees facing an uncertain future in South Sudan.

“Even though we’ve been working with the Irish people for 50 years now, we’re still constantly surprised at the level of generosity and kindness shown at Christmas. The messages we’ve received are really touching and offer much-needed hope to people in their darkest hour,” said Concern’s Director of Fundraising, Angela Whyte.

“It’s impossible to overstate the challenges facing people like Nyakoun, who have been driven from their homes by conflict. Unfortunately, the number of people who need our help continues to grow, so I would just like to take the opportunity to thank everyone who contributed to us last year. Your donations are making a difference to people’s lives every day.”

A further €1.5 million was raised over the course of 2017 as part of Concern’s response to the East Africa food crisis, with the funding being used to help thousands of people at risk of starvation in Ethiopia, Kenya, Somalia and South Sudan.

For more information, please call Kevin Jenkinson at 086 358 2886 or by email: kevin.jenkinson@concern.net