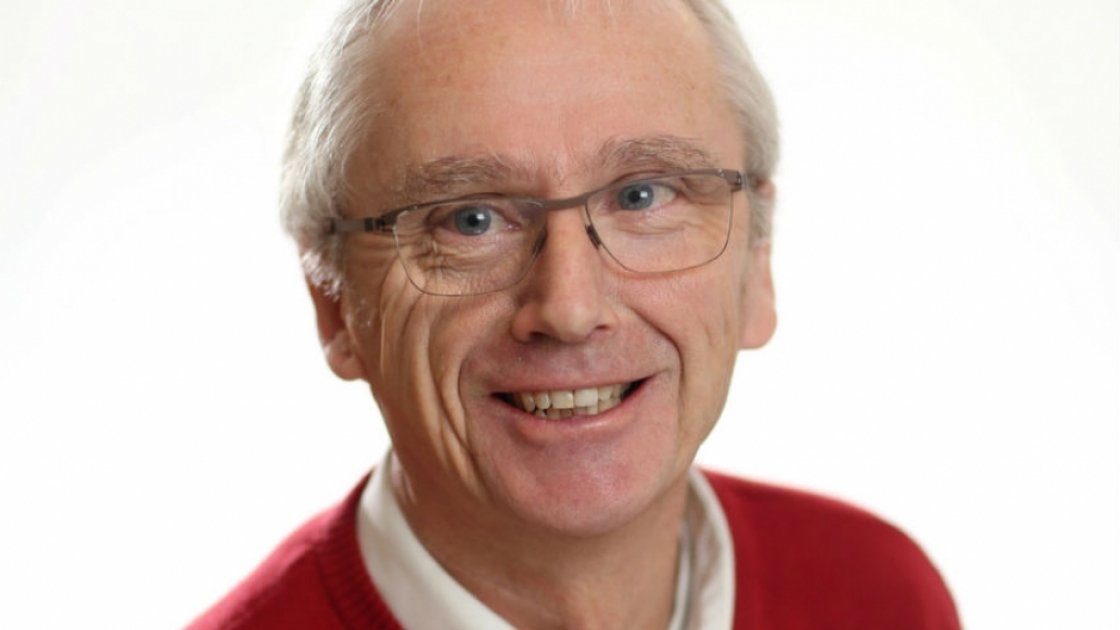 John was appointed on Saturday past and takes over the role from Tom Shipsey, who has acted as chair since 2014.

As with all Concern’s Board roles, the position of chairperson is undertaken in a voluntary capacity.

John has been a member of Concern's Board since 2008 and also sits on Concern’s US Board.

Speaking on his appointment, John said that he was “delighted” to take on the role.

“It is a privilege to have been appointed chair of Concern. It’s a great organisation with 50 years of history working for the world’s poorest people. I’ve been a supporter and member of the board for many years and a key focus of mine will be to ensure that Concern maintains highest standards of governance in its work, and that the organisation maintains the trust and confidence of the public.

“It’s their support that allows Concern to reach people in the most remote, insecure regions of the world and with such a high level of humanitarian crises and need at the moment, that support is more vital than ever.”

A distinguished athlete, John achieved international recognition by winning the World Cross Country Championships in 1978 before retaining the title the following year. In 1984, John won silver in the marathon at the Los Angeles Olympic Games.

He holds a BS in Accountancy and a Master of Business Administration (MBA) from Providence College, Rhode Island. John is an Honorary Fellow of Waterford Institute of Technology and a Fellow of the Royal College of Physicians.

Two members of Concern’s Board were also elected as Vice-Chairperson at Saturday’s meeting, with Donal D’Arcy and Nora Owen appointed to the position.

Former Minister for Justice Nora Owen spent time in Rwanda as a volunteer with Concern in 1994 and has taken part in parliamentary training in Africa, Latvia, Romania, Cambodia, Philippines, Afghanistan and Tanzania.

She joined the Concern board in 2003 and is also Chair of the Oversight Group on the National Action Plan on Women, Peace and Security.

Donal was first appointed to the Concern board in 2014. He previously worked with the organisation from 2001 to 2012, predominantly in logistics, including as part of the emergency response team in Darfur, Sudan and Indonesia.

See more about Concern's current Board of Directors here.

For more information, images or to request an interview, please contact Communications Officer Marie Madden on 01-4178083 or email marie.madden@concern.net.

Concern today called on the international community to urgently assist the world’s poorest countries as they prepare to tackle the COVID-19 pandemic.

Concern welcomes the urgent appeal by the UN Secretary General for an immediate global ceasefire by all warring parties to enable the world tackle the COVID-19 pandemic.

Concern Worldwide teams are preparing to assist communities in some of the world’s poorest countries to battle COVID-19, amid growing fears of the substantial human impact the arrival of the virus could have as it continues to spread in Africa and Asia.