360 video: a journey to hope in Ethiopia 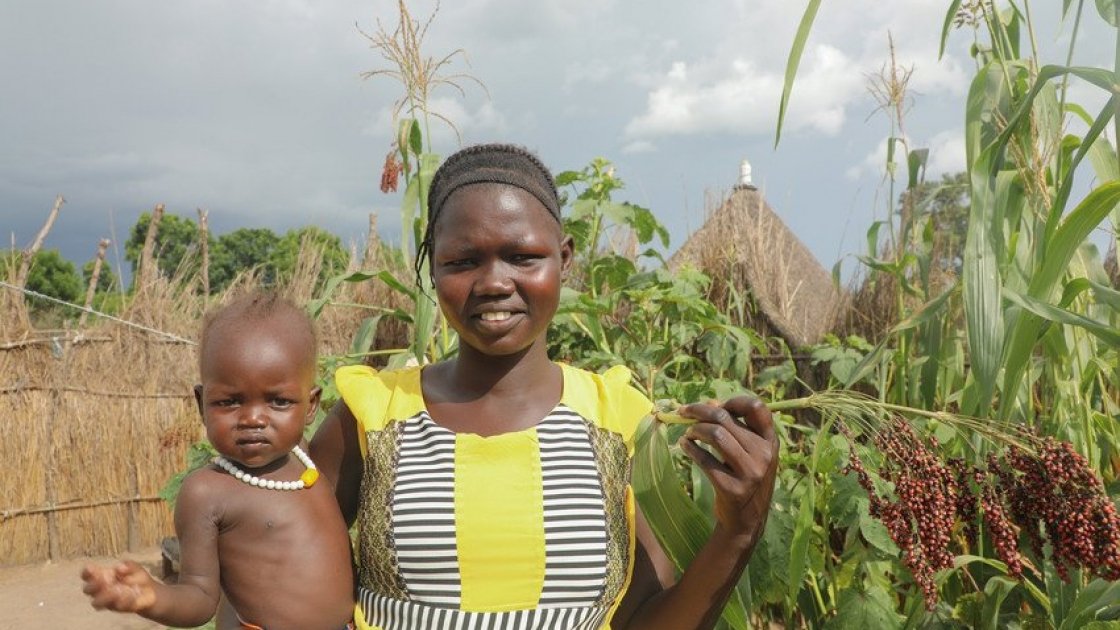 Nyakoun Tut’s quiet rural life was turned upside down by conflict. Now a refugee of war, our 360 video tells the story of her journey to hope. 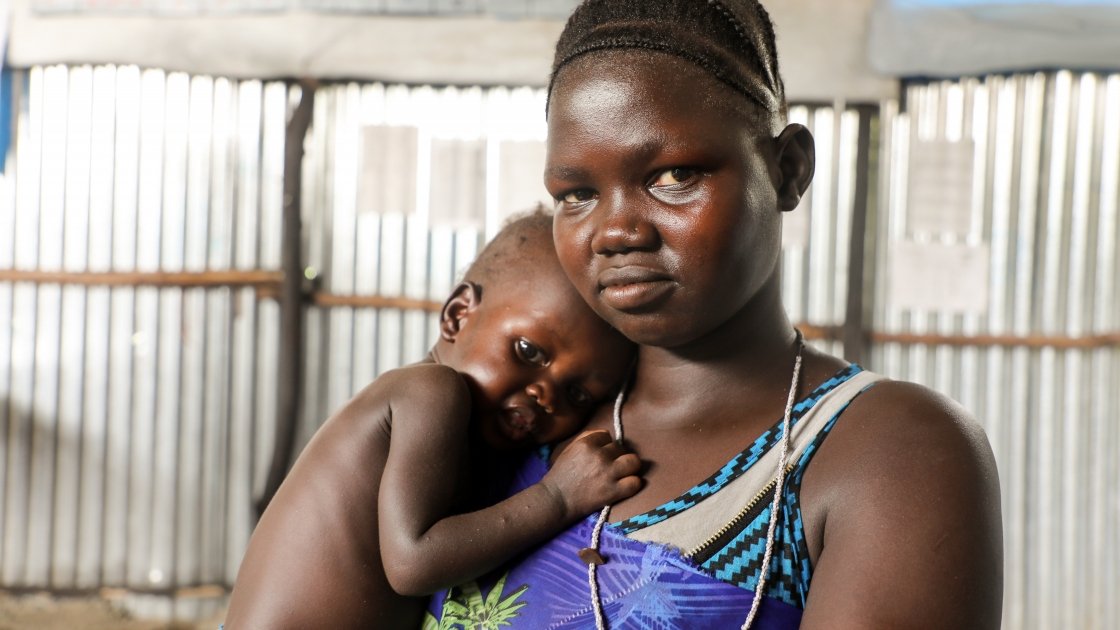 When fighting erupted in her village, Nyakoun ran for her life. Escaping from militia, she grabbed her daughter in her arms and ran for six days in search of safety. The journey was horrific. They had no food, and the only water they had to drink was from dirty puddles they found along the way. Violence surrounded them the whole time.

So many people were killed…behind us, in front of us, beside us. Even children.

A refugee of war

This is the story of Nyakoun Tut. She is a 24 year old mother of two. And she is a refugee of war. Originally from South Sudan, she is now living with her two children in a refugee camp in Ethiopia. She is shy and softly spoken, but beneath her shyness lies an incredible strength.

Life in the camp is difficult for Nyakoun. Her husband is back in South Sudan and she struggles to look after her five-year-old daughter Knyakotar, and her one-year-old son Thujin on her own. With no opportunity to earn an income, there isn’t always enough food to eat. The young family often goes hungry. She worries about feeding her children. She worries about their future. She worries about her husband, wondering if he is still alive.

Her life wasn’t always this difficult. Things were very different back in South Sudan before the war started.

I was happy. We had a small farm, sheep, goats and cattle. We always had enough."

Finding hope in the smallest things

Sometimes Nyakoun feels like giving up hope. But for the sake of her children, she never does. Instead she finds hope wherever she can – in the small things. At just 24 years old, she has already survived so much. And with each day that passes, she continues to survive.

This Christmas, you can help South Sudanese refugees who have lost everything with life-saving food parcels.