Concern responds to the aftermath of Sierra Leone mudslide

Heavy rains have caused flash floods and mudslides in several parts of Freetown, Sierra Leone with hundreds dead and many more homeless. 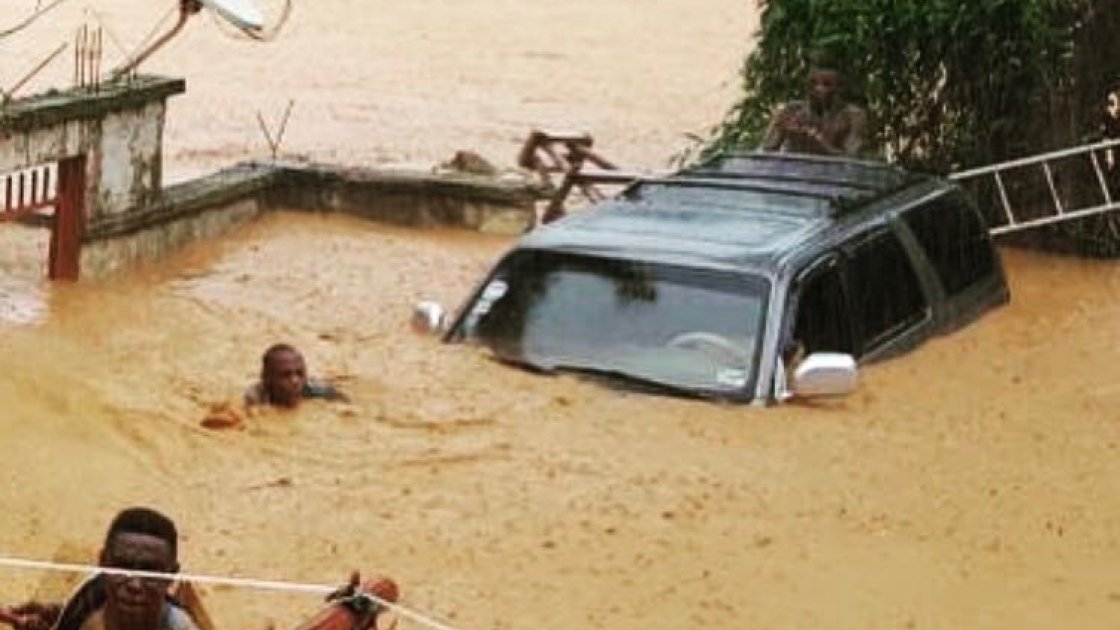 The Regent area of the city suffered the most critical damage with reports of dozens of houses being submerged when the nearby Sugar Loaf Mountain collapsed.

Rescue operations are underway by the Office of National Security, Red Cross and local police in a bid to save as many people as possible currently trapped under the mudslide.

Sierra Leone’s interior minister, Paolo Conteh, has warned that thousands of people are still missing and called for urgent help as the search continues. The flooding is thought to be the worst in Africa over the past two decades.

With mortuaries overwhelmed, thousands left homeless and fears of diseases such as cholera and typhoid spreading, Concern is sending additional staff to help coordinate the relief efforts.

Bridges were destroyed, whole areas of housing were completely wiped away and many people buried within all of that mud.

Concern Worldwide is part of a consortium of aid agencies working together and with the government doing assessments and addressing immediate needs.

As the death toll rises to over 400 people, a quarter of them children, there is an urgent need to ensure the safe and dignified burial of the men, women and children.

Mudslides and floods have claimed the lives of more than 300 people in Sierra Leone capital, Freetown. Concern is responding immediately. pic.twitter.com/u6dIkgQj7c

The Concern team in Sierra Leone has started responding to the emergency as part of the Freetown WASH Consortium’s (FWC) coordinated response. So far, we’ve distributed 100 hygiene kits, trucked 24,000 litres of water and reached 250 households with water and aquatabs.

Having worked in the west African nation since 1996 and with 157 staff in the country, we are sending additional emergency response staff to Freetown to help coordinate relief efforts.

Please give what you can today to help our emergency response in countries like Sierra Leone.