Irish aid agency Concern Worldwide is assisting with the burial of hundreds of bodies piling up in overstretched morgues in flood-damaged Sierra Leone.

Concern has reactivated experienced burial teams who worked with the organisation during the deadly Ebola outbreak to assist the authorities in the capital, Freetown, as they bury hundreds of corpses and try prevent the spread of lethal diseases like cholera.

As the death toll rises to over 400 people, a quarter of them children, the aid agency said there is an urgent need to ensure the safe and dignified burial of the men, women and children who died when flash floods and mudslides struck the city earlier this week.

Unidentified bodies are piling up in the overstretched city morgues. It is hot and humid and there is no refrigeration.

It is imperative that burials take place as quickly as possible, but equally important that families can grieve their loved ones.

We have reactivated Concern Worldwide’s Ebola burial teams, who are taking photographs of the victims and identifying where they are buried with physical markers so that extended families will be able to trace their loved ones in the days to come.

We are doing this in the most sensitive way possible to ensure families can find their loved ones. We have staff liaising with the families.

Our experienced teams will from today be assisting with this process while the government does the actual burying.

During the Ebola crisis, Concern began a safe burial programme in Sierra Leone in 2015 after it was asked by the National Ebola Response Centre there to take over management of burials of bodies in the west of the country.

Concern entered into a partnership with the Glasnevin Trust for use of its cemetery records management system to manage burial records and grave locations, enabling grieving families to visit burial places.

The following year, the work of Concern and its burial teams in Sierra Leone was acknowledged with an EU Health Award, which went to organisations that “distinguished themselves through their efforts and commitments during the Ebola emergency” and have “carried out high quality and effective initiatives”. 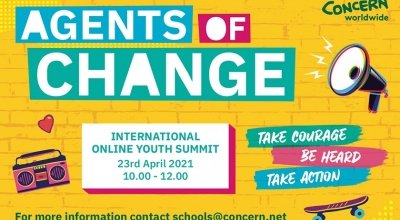 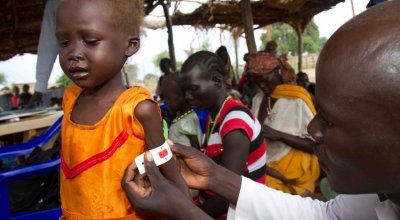