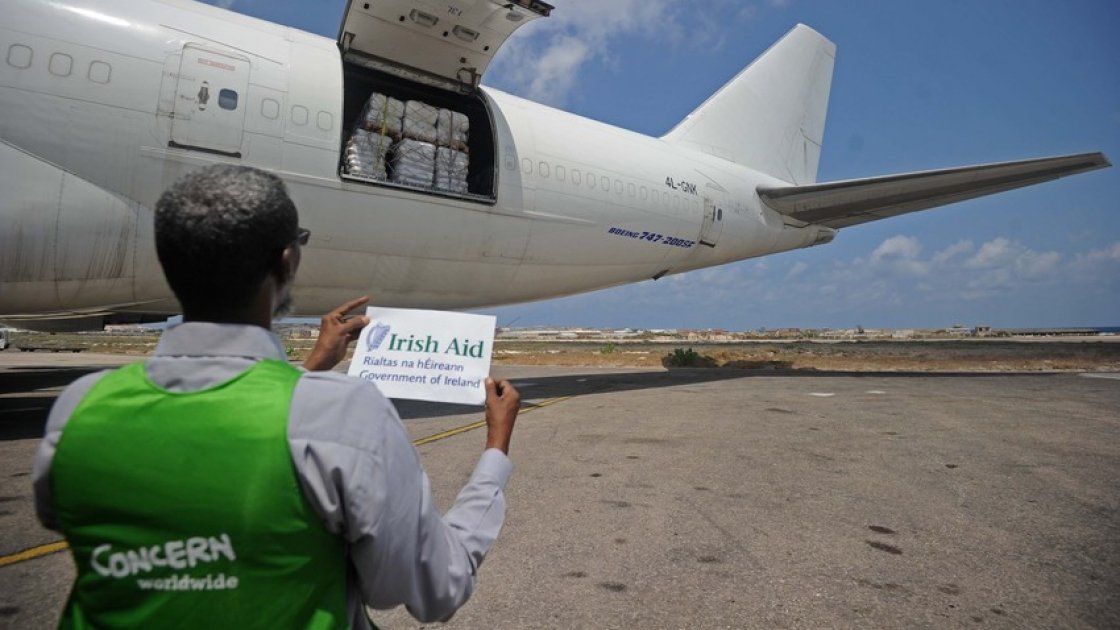 The death toll from the Ebola virus disease epidemic, now in three capital cities and spreading, stands at 1,841 as of 31 August.

The current west African outbreak, which was first diagnosed in Guinea in February, has since spread to Liberia, Sierra Leone, Nigeria and Senegal.

To date, the outbreak has seen 3,685 identified cases in the largest ever recorded outbreak of the virus, with frontline health workers and those caring for the infected most at risk.

The virus has a case fatality rate of up to 90%.

Symptoms are non-specific and resemble those of malaria. In Sierra Leone, where rates of malaria represent the fifth highest in the world, quick diagnosis can be extremely challenging.

Misconceptions around the virus, as well as traditional burial rites such as washing dead bodies, are contributing to transmissions.

The poor management of those infected, a lack of facilities and necessary supplies is also cause for concern.

The spread of the virus from those infected is preventable by isolation and the careful handling of patients and corpses. With quick access to treatment, healthy people with strong immune systems can sometimes survive the disease.

There is no known cure or vaccine for Ebola and rumours about the causes and sources of the virus is affecting the government’s ability to stem its spread.

Ebola can be transmitted by direct contact with body fluids or tissues of infected animals or people.

In some cases, people suspect that the virus was purposefully introduced either by the government or international agencies. As a result, people are reluctant to attend clinics and some families have been harbouring sick relatives at home.

States of emergency have been declared in Sierra Leone and Liberia in an effort to better manage the situation.

The Ministry of Health in both countries has played an active role in communicating the facts about the virus and best practices for its prevention.

Messages about the avoidance of fruit bats, for example, the presumptive hosts of ebola, which are usually eaten dried or in a spicy soup, are being heavily promoted.

In addition, the World Health Organisation has played an active role in supporting the government to stock health centres and train staff in efforts to prevent further contagion.

On August 8, it declared the outbreak an international public health emergency calling on the international community to provide urgent support to countries dealing with the crisis.

Concern Worldwide is responding in Liberia and Sierra Leone with the following: