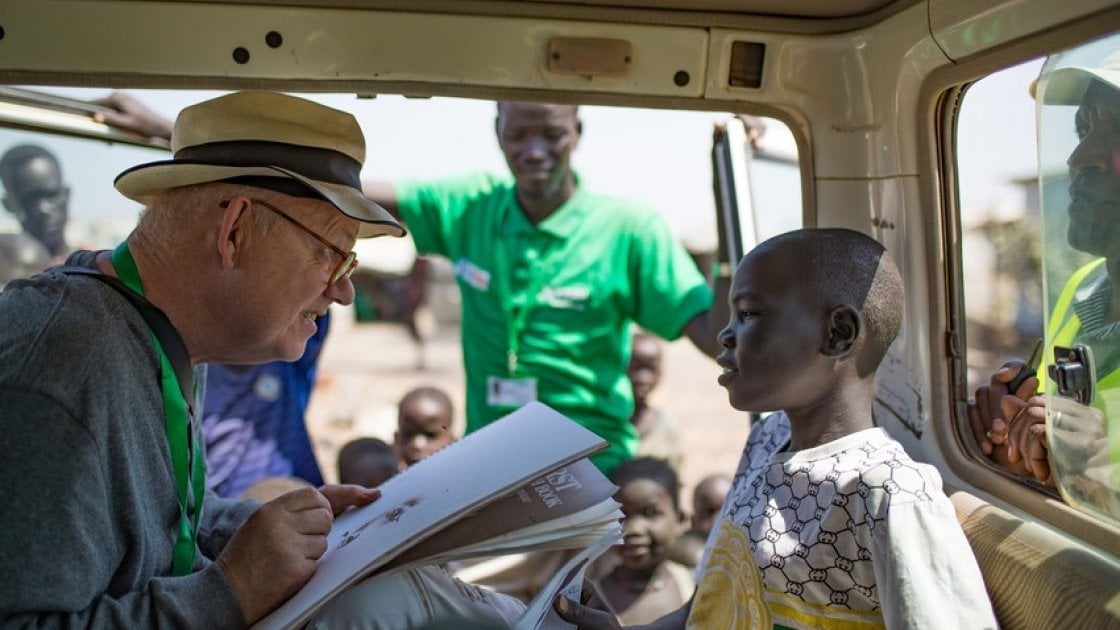 This upcoming exhibition from Brian Maguire is inspired by the men, women and children he met when he travelled to a Protection of Civilian camp in Bentiu, South Sudan with Concern Worldwide. The camp is home to 120,000 people who have been displaced by war. 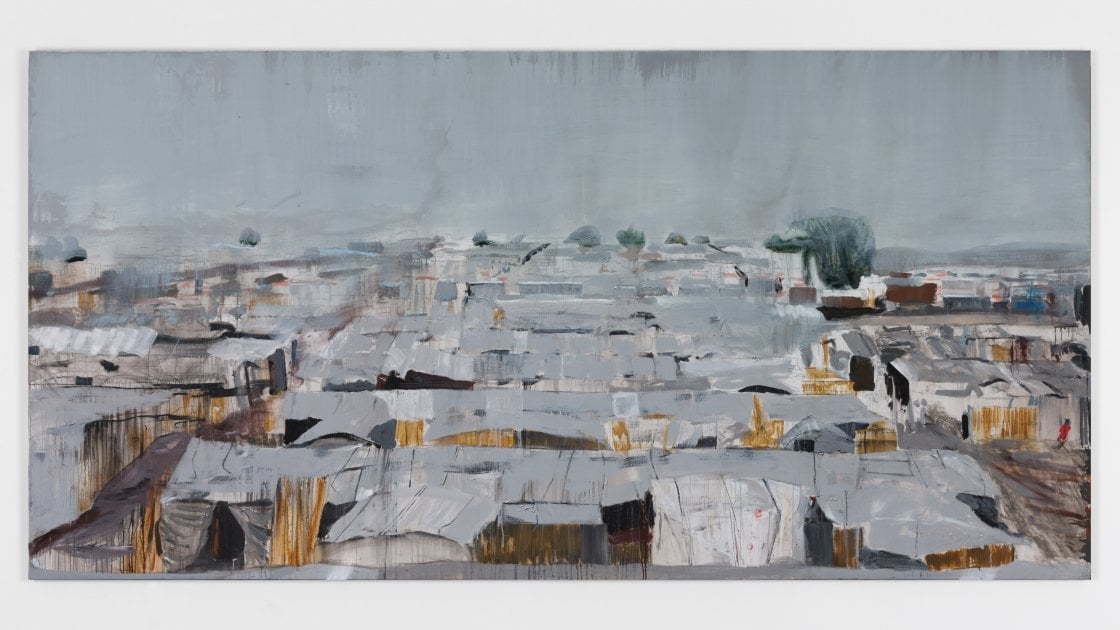 The conflict in South Sudan has been ongoing for almost five years and it has displaced over four million people in that time. But this is a silent crisis, unfolding away from the headlines.

Prolonged drought has deepened levels of suffering within the country. Half of the country’s population are now faced with extreme hunger. In 2017, famine was briefly declared in two pockets of the country. Widespread famine was narrowly averted by a concerted humanitarian response. But the response is underfunded and aid agencies like Concern are struggling to meet even the most basic needs of the affected population.

Brian Maguire is an Irish artist whose work focuses on humanitarian issues internationally. The consequences of violence has been his main subject for over 20 years. Concern invited Brian to travel to South Sudan to meet some of the people there who have been impacted by the ongoing war.

Brian hosted two art workshops with children living in the Protection of Civilian (PoC) camp in Bentiu. He also sketched portraits of some of the people he met there.

Some of the people Brian met had been there for four years or more. No-one knew when they would be able to return home. Even if they could return home tomorrow, they would have to rebuild their lives from scratch – almost universally people told stories of their cattle being taken and their homes being burnt to the ground as they fled for their lives. Many had lost loved ones to the violence. Others had been studying to be doctors or engineers only to have their education brutally cut short. Everyone was struggling to make ends meet, cut off from any means of making a living.

Brian’s resulting exhibition ‘HUMANITY Site Unseen’ highlights the hardships that people are suffering, uprooted from their homes and living indefinitely within the confines of a camp while war rages on around them.

Stay up to date