Will you help save the lives of malnourished children? 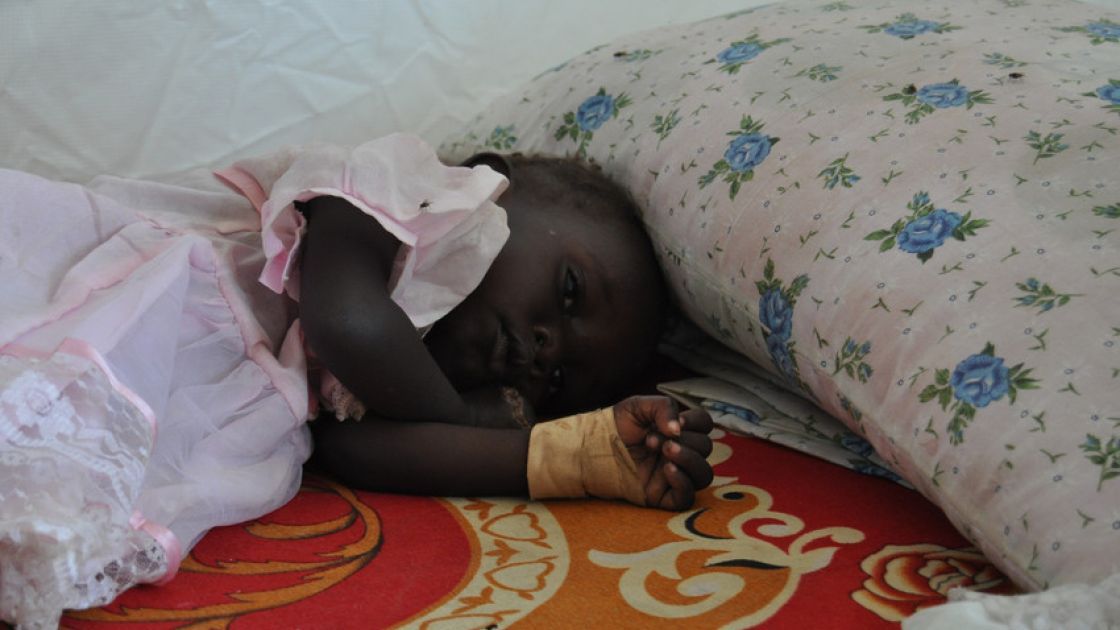 Every 10 seconds, somewhere in the world, a child dies from malnutrition. Concern Worldwide is working in countries like South Sudan to provide emergency food for children that’s saving lives.

We heard gunshots and saw our neighbours ambushed. We ran from our home and decided to come here for safety. We couldn’t bring anything with us – just the clothes we were wearing.

Unfortunately, the tale that 16-year-old Nyaruach’s tells is far from unique. Conflict has displaced 1.6 million people in South Sudan over the last 22 months, and left over 4.6 million people in a state of severe food insecurity. By the time Nyaruach arrived at Concern’s health centre in Juba’s Civilian Protection settlement in South Sudan, her 18 month old baby, Nyakuma, was in a very bad way:

The biggest challenge is the lack of food. My child has been ill for the last two weeks. She has diarrhoea and has been vomiting. I thought she might die. I thought death would take her.

Like so many other children in South Sudan, Nyakuma was suffering from severe malnutrition and dehydration. She was so weakened from chronic diarrhoea and vomiting, that her life was literally draining from her.

Luckily, Nyakuma was in safe hands.

Concern has been responding to food crises for over 45 years and has pioneered an approach that allows malnourished children be treated away from the clinic, using sachets of an amazing, ready-to-eat, emergency food called Plumpy Nut.

Previously, the prevailing approach involved in-patient feeding centres where children were given milk feeds and medical treatment round-the-clock. The problem with this was that the need for 24-hour medical staffing meant that there were fewer centres in which fewer children could be treated. Additionally, children needed to be accompanied by a care-giver, necessitating long absences from home and often meaning many children weren’t able to complete the full treatment. Overcrowding was also often a problem, causing cross-infection among children. 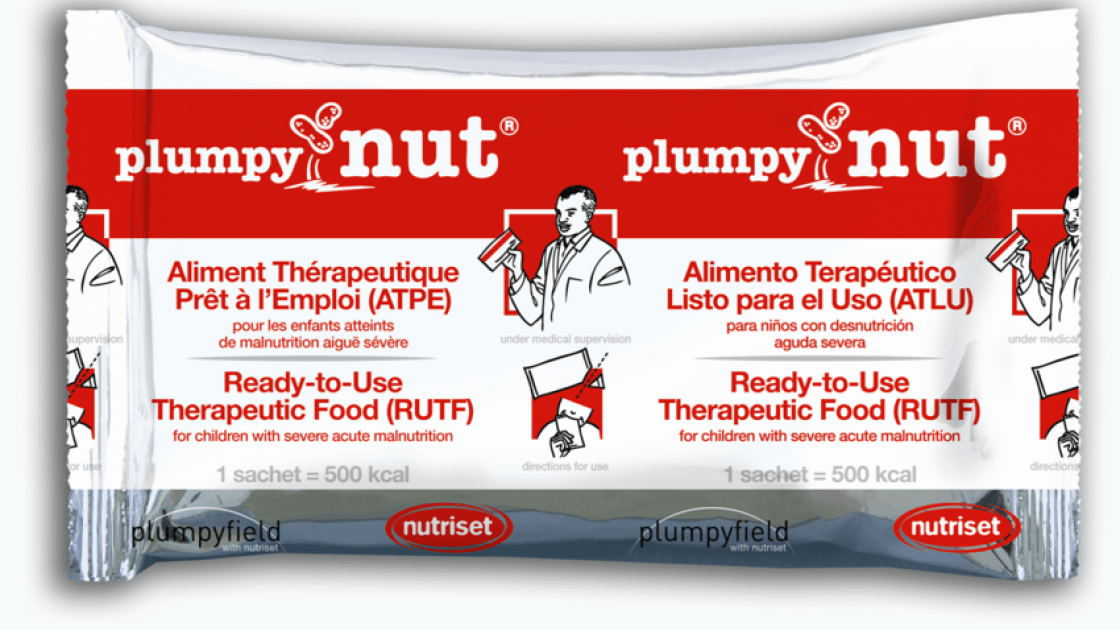 The change in technique using ready-to-eat sachets of food revolutionised the treatment of malnutrition. Each sachet contains all the nutrients and vitamins that a severely malnourished child needs to gain weight and get better. And because these sachets can be taken away, children don’t have to spend more time than necessary at feeding centres, separated from their parents. This is particularly important during times of conflict – when families need to stay together.

Back from the brink

When Nyakuma first arrived at our centre in Juba she lay completely still. She was too weak even to cry as doctors put a drip into her arm. Her mother, Nyaruach, sat by her child’s bedside, willing her to live. But just a few days of emergency food can bring a child back from the brink of death. Thanks to the skilled doctors in Juba and the sachets of food she was given, Nyakuma had already put on a little weight, and was walking about and playing with toys in the stabilisation centre just three days later. 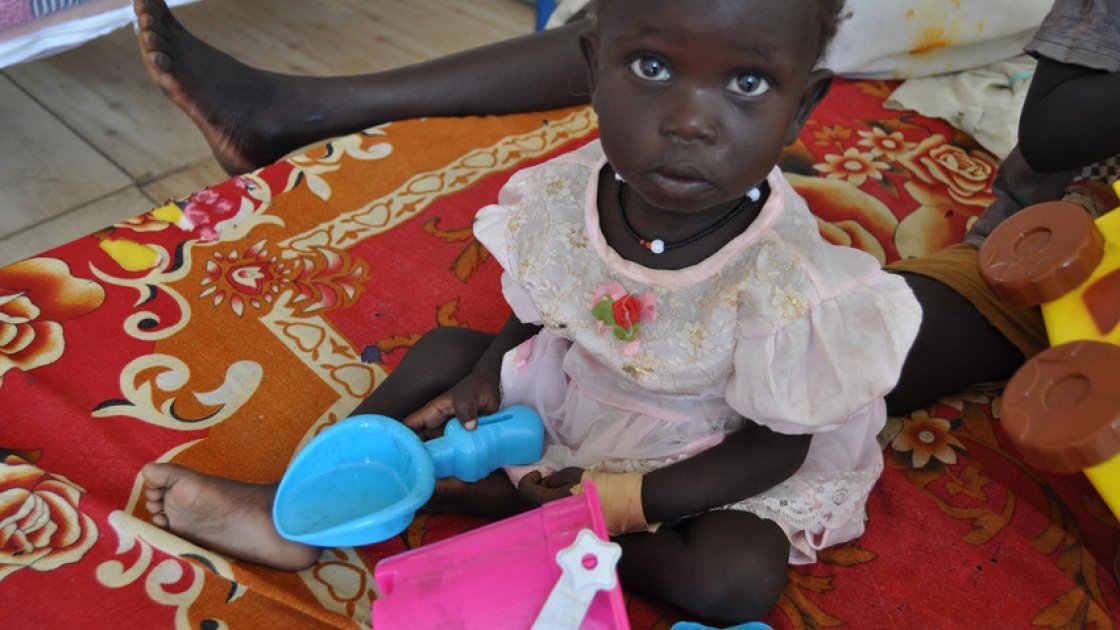 We need your help

The food crisis in South Sudan means that sadly there are many more children like Nyakuma who are suffering from malnutrition. But you can help. A donation of €30 could provide a child with life-saving emergency food for six weeks. Your gift could be the difference between life and death for three starving children. Please set up a monthly donation today.