Dissolving the myths about Ebola 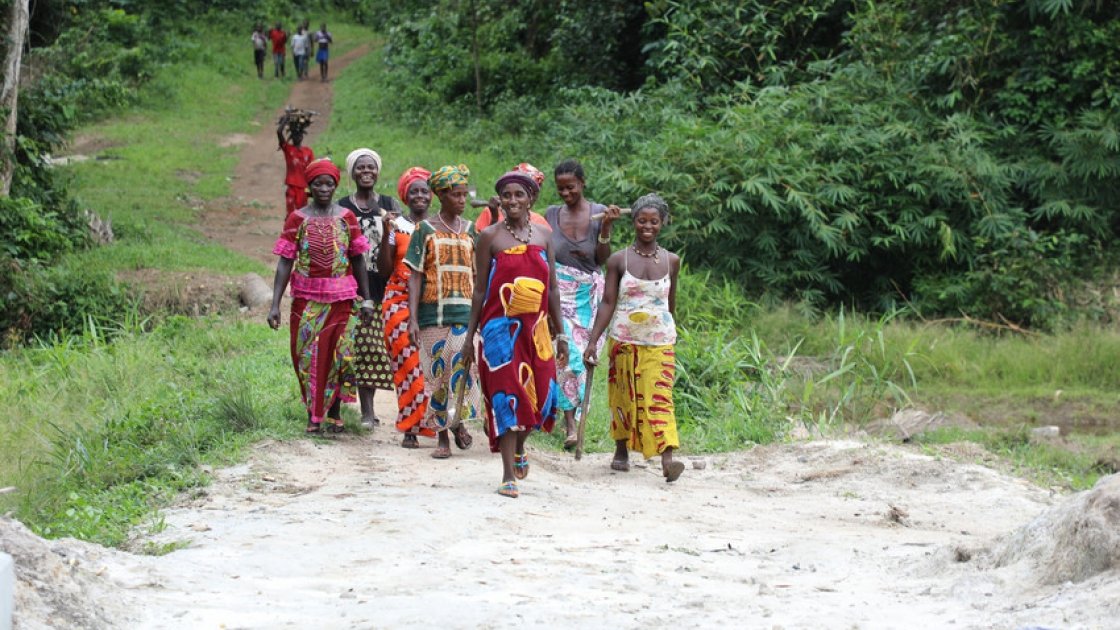 As the Ebola crisis continues to worsen, the myths surrounding it are adding to the enormity of the problem.

Here, we explore those myths and address the need for people to know the facts.

The top seven Ebola myths we are tackling in west Africa are:

Since the start of September, the number of people diagnosed with ebola in Liberia has skyrocketed.

Liberia is now the epicentre of the crisis in west Africa and infections are currently growing at an exponential rate.

Almost 40 percent of the total number of reported cases has occurred within the past two weeks alone.

The World Health Organisation has warned that the west African outbreak could infect up to 20,000 people and take six to nine months to bring under control.

According to reports, rampant fear and distrust of health authorities is causing symptomatic patients to refuse to seek treatment.

Those who have already been diagnosed are fleeing isolation wards and spreading the disease. Myth and misinformation are preventing people from following simple safety precautions that could save their lives.

Concern Worldwide is working around the clock in Liberia and Sierra Leone, where the Ebola crisis is at its worst, to ensure that myths are dispelled.

What we are doing

Prevention requires both education and supplies.

The general population, and many healthcare workers, lack accurate information about how the disease is spread and how they can protect themselves.

Additionally, frontline healthcare workers are short of basic supplies like gloves. We have been working hard to deliver on these and other critical fronts.

We’ve been working in Sierra Leone and Liberia for decades.

Now, we’re drawing on our extensive community outreach experience to educate people about how they can keep themselves safe from Ebola.

You can now apply for jobs as part of our Ebola emergency team.